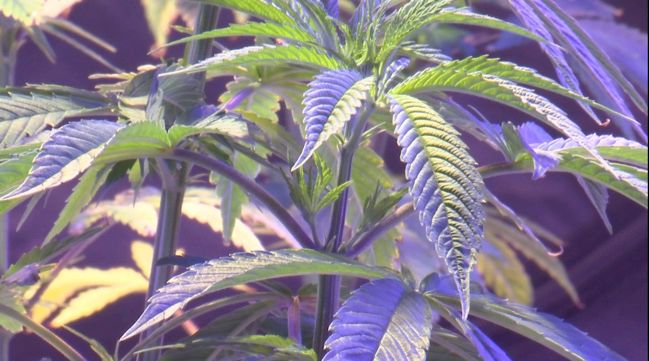 ELON, N.C. — A recent Elon University poll shows that North Carolinians are leaning toward supporting the legalization of marijuana for recreational and medicinal purposes.

The poll included eight questions around the legalization, like whether it will help or hurt our state’s economy, and whether it’s a gateway drug that could lead to the use of hard drugs.

“People are starting to see the nonsense of this whole prohibition 2.0 as I would call it,” says Ann Caughran, the vice chair of NC NORML, a consumer advocate group. “It’s exciting to see that there might be change, that there’s certainly change all around us.”

The poll took the answers of about 1,500 North Carolinians into consideration.

Seventy-three percent say they support legalization for medical reasons, while 54% support it for recreational use.

Sixty-seven percent of those polled support reducing penalties for marijuana, and 64% believe legalizing marijuana would help the economy.

Eddie Caldwell, the executive vice president and general counsel of the North Carolina Sheriffs’ association says, "In the past, the association has been opposed to the legalization of medicinal marijuana. We typically only take positions on items already introduced in the general assembly. Opinion polls may or may not translate into good public policy and public safety.”