WATCH NOWExploring Your Health with Erin Billups
NEW PODCAST EPISODETim speaks with John Drescher, former executive editor at the Raleigh News & Observer, about Nikole Hannah-Jones, the future of journalism and more.
COMMUNITY CALENDARAdd An Event to Our Calendar
GET OUR NEW APPOur new Spectrum News app is the most convenient way to get the stories that matter to you. Download it here.

One month after rioters invaded the U.S. Capitol, a review of security is underway. Meanwhile, several new safety measures remain in place, in some cases sparking objections. 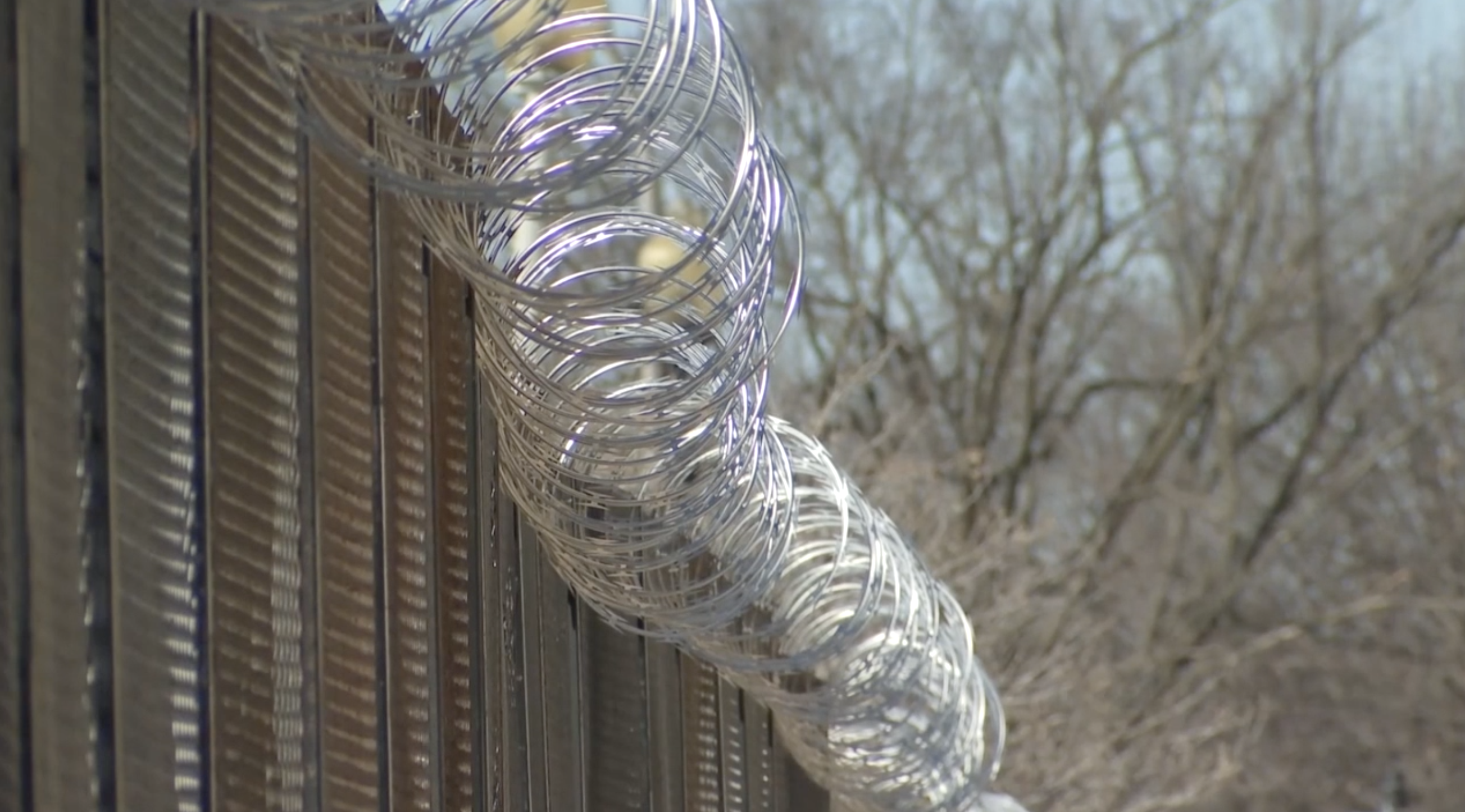 While the acting head of Capitol Police has called for some form of permanent fencing, lawmakers from both parties are expressing unease about that idea.

“I really think that we're a symbol of freedom and that having permanent barbed wire fencing really undermines that message around the world,” said Rep. Ted Budd, R-13th District. Budd has called for removing the current barriers.

Congressman David Price, D-4th District, said he hopes the current fence is not there forever.

“It's not sustainable, permanently. But I think under the circumstances it is justified,” he said.

Many of the security enhancements are expected to remain through the impeachment trial, set to kick off next week.

Inside the Capitol Building itself, another new measure added since the attack is sparking division.

Metal detectors have been added to the entrances of the House floor, with fines for those lawmakers who try to bypass the screenings.

“We have to acknowledge the possibility that some of our colleagues may have gone so far off the edge - so to speak - ideologically, that they're really wanting to bring weapons to work and even onto the House floor,” he said.

Budd, meanwhile, likens the metal detectors to a power play.

“I think it's more of a messaging of control from [House Speaker] Nancy Pelosi to individual members, trying to show who's in charge," he said. "I think it's very unfortunate."