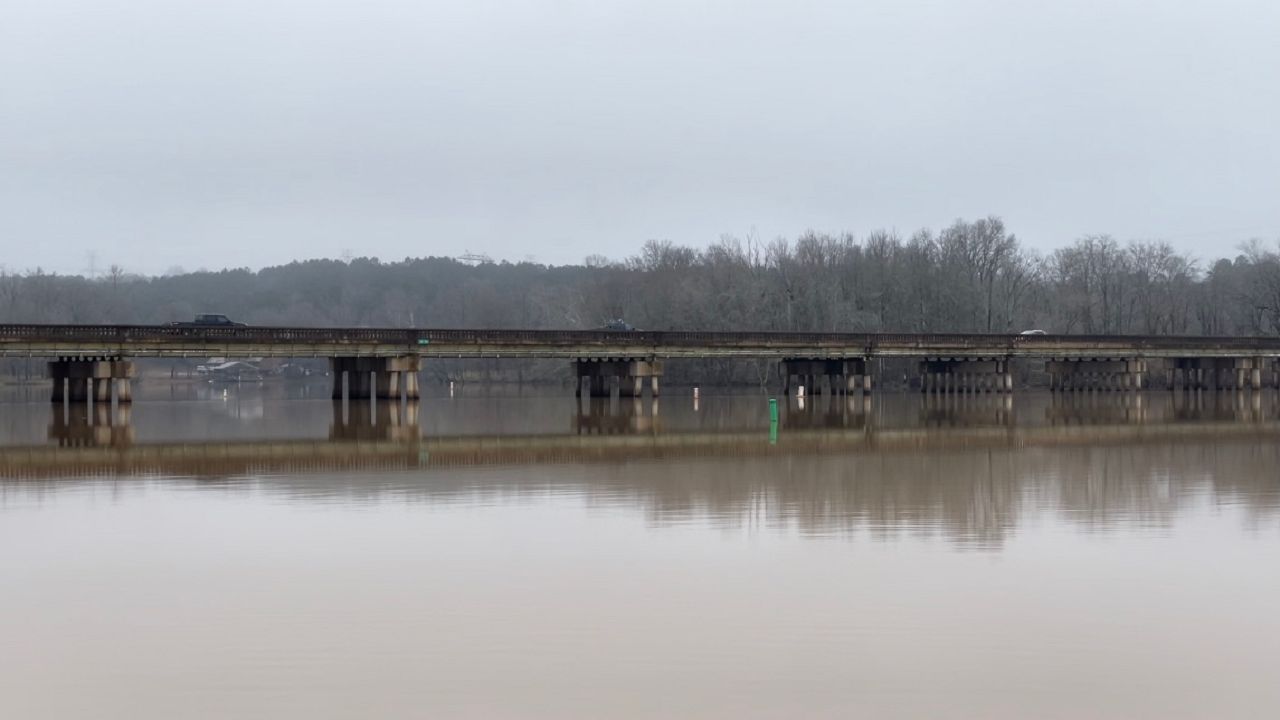 Project Aims to Increase Connectivity Between Counties in Charlotte Area

GASTON COUNTY, N.C. — The Gaston-Cleveland-Lincoln Metropolitan Planning Organization is working with regional sponsors to conduct a feasibility study for a project that could help alleviate traffic in a growing area.

The Catawba Crossings Project proposes adding a multi-lane, median-divided boulevard between South New Hope Road in southeastern Gaston County and Steele Creek Road in western Mecklenburg County. If approved, the project would include two bridges over the South Fork River and the Catawba River.

The plan would also include a new interchange with I-485, which would most likely be an extension of the I-485/West Boulevard interchange south of the Charlotte-Douglas International Airport.

GCLMPO Administrator Randi Gates says there is limited capacity for crossing the Catawba River in this region.

“We often see a lot of congestion on U.S. 74 and 85 from Gaston County into Mecklenburg County, peak times a.m. and p.m. and if there are any accidents on any of the current crossings, everything is just bumper-to-bumper,” Gates says.

Therefore, she says there is a need to look at alternate routes across the river.

“With the new growth, new developments that are not only approved, but those that are to come, it's going to just continue to stress our existing facilities,” Gates says.

John Forgan, who commutes from Cramerton to Charlotte for work, supports the project.

Right now, it takes him between 25 to 30 minutes to commute. However, before the pandemic his travel time was longer, especially if there was a crash.

“Traffic has been so bad that we've been stuck on the highway. We've been stuck on 85, 45 minutes because of an accident,” Forgan says. “This new corridor will really help do two things, one ease traffic in the region, but also help propel some of the growth in Gaston County."

The feasibility study currently underway is an early planning tool that helps with design, cost estimates, and recommendations for future study.

Feedback is being accepted until February 4 here.

The GCLMPO will present conceptual designs in the summer. If the project receives funding and everything goes well, the estimated completion date would be 15 years down the road.