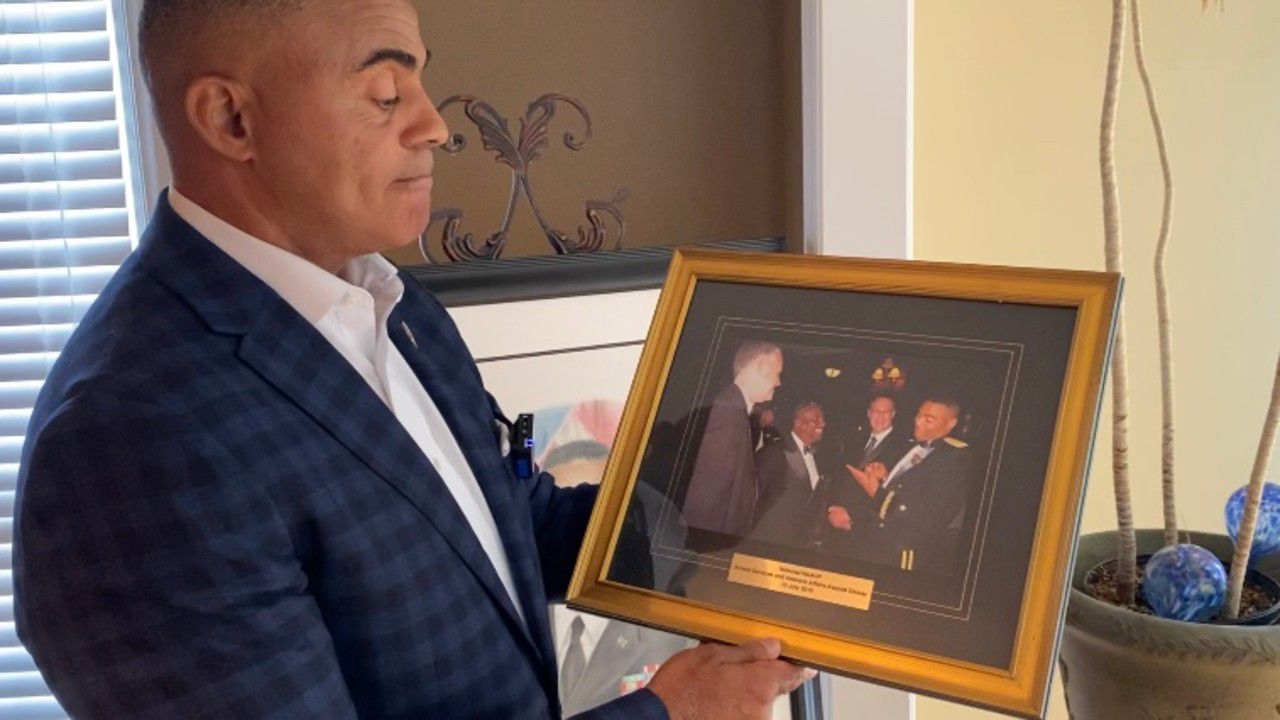 NORTH CAROLINA — Brigadier General J.R. Gorham is in what he calls the "winter" of his life.

He's retired after climbing the ladder in the military and private sector, but he isn't spending his days sitting around.

Recently, he gave the commencement speech for Inmates To Entrepreneurs, a program helping people start their own businesses.

“I just felt very strongly that these young men and women, that have paid their dues to society, should have a right and an opportunity for a second chance,” he says.

That desire comes from being overlooked as a child himself. Gorham's father was a sharecropper, and Gorham says he doesn't think people expected him to go far in life.

However, he proved them wrong and became the first African American General in the North Carolina National Guard.

He says everything he accomplished in life came from others helping him succeed.

“When I was a deputy brigade commander, I had the opportunity to go to Minneapolis, Minnesota for a diversity and inclusion conference, and at that conference, that was the first time in my military career that I saw a brigadier general in the National Guard and he looked like me," Gorham says.

Now, he works to be the person helping others succeed. He took the life lessons from his father and turned them into a book.

It started as a way to keep the memories alive for his family, but he's seen the impact spread beyond his own circle, inspiring a younger generation.