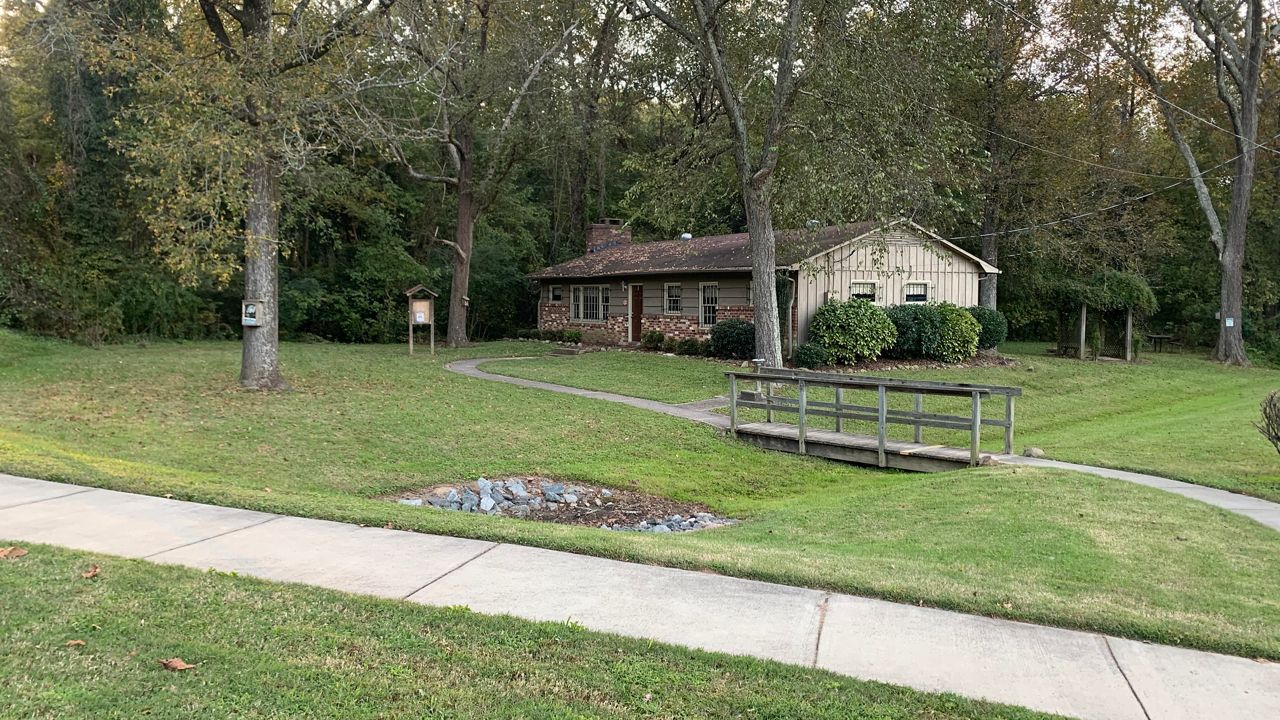 CHARLOTTE, N.C. — A community in Charlotte without a homeowner’s association is doing an online fundraiser to replace two roofs.

The Coulwood Hills community originated in 1953 in northwest Charlotte. In 1958, residents formed an organization to increase neighborhood recreation. The neighborhood has a club house, a community pool, and a park. Today, the council is considered a nonprofit organization.

Currently, community members can join the council and pay a $60 fee that is used for maintenance and upkeep of common areas. However, Coulwood Hills Community Council President Misty Johnson says they don’t have that many members.

“We are getting a lot of new people, a lot of young people and we love that. A lot of them they just don’t know,” Johnson said.

In order to get the funds needed to replace the roofs,  the council is doing an online fundraiser called Singles for Shingles. It aims to raise $10,000 to buy the materials necessary to update the roofs on the 1959 clubhouse and 1962 pool house.

“It’s leaking and it’s in very bad shape,” Johnson said about the roof on the clubhouse.

Board member Gus Kretschmer doesn’t want the conditions to get worse.

“If it goes into disrepair and has to be demolished then we will lose an asset to the community,” Kretschmer said.

An asset Johnson said it could bring the community together.

With a donation of $3 you can sponsor a shingle for the clubhouse or pool house and a $50 donation will cover a cost of bundle of shingles. To make a tax-deductible donation, click here.

This Gofundme.com site is not managed by Spectrum News. For more information on how the site works and the rules visit  http://www.gofundme.com/safety.