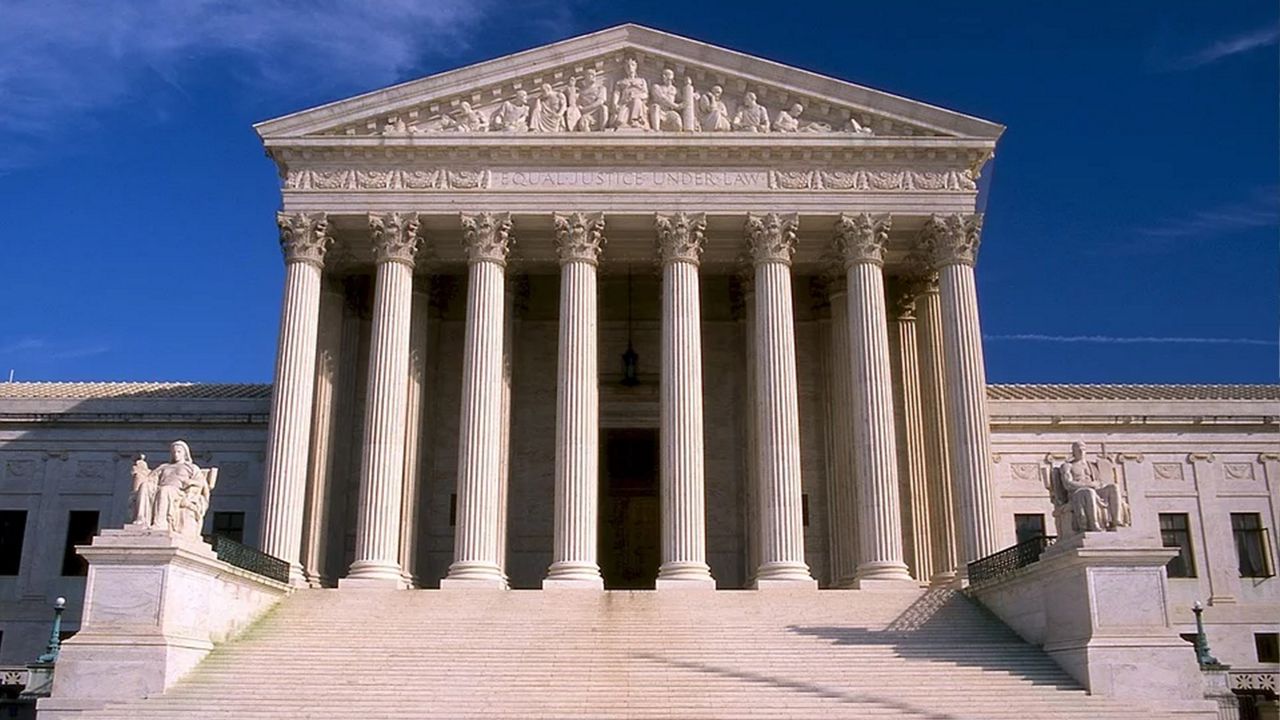 SCOTUS Confirmation Fight in an Election Year: What Sen. Tillis Said in 2016 vs. Now

Days after the passing of Justice Ruth Bader Ginsburg, a fight is brewing in Washington over what comes next.

With just over 40 days until Election Day, Republicans are looking to move ahead with a vote on President Donald Trump’s yet unnamed nominee to replace her, while Democrats argue that whoever is elected president in November should get to make the nomination.

It is somewhat of a role reversal from 2016, when the Republican-controlled Senate opted to not take up the-President Barack Obama’s nominee for the court in the middle of an election year.

Trump indicated Monday that he will announce his pick at the end of the week.

As the battle brews on Capitol Hill, expect the fight to trickle down into North Carolina’s must-watch U.S. Senate race.

In a statement over the weekend, Sen. Thom Tillis, the Republican incumbent, did not object to moving forward with the nominating process, suggesting he is prepared for whoever Trump selects.

“There is a clear choice on the future of the Supreme Court between the well-qualified and conservative jurist President Trump will nominate and I will support, and the liberal activist Joe Biden will nominate and Cal Cunningham will support, who will legislate radical, left-wing policies from the bench,” he said in the statement, which was released the morning after news broke of Ginsburg’s death.

Flashback to 2016, Tillis was among those who objected to the Senate taking up an Obama nominee to replace Justice Antonin Scalia after his death in February of that year.

During a Senate floor speech explaining his position just days after Scalia's passing, Tillis said, "the campaign is already underway."

"It is essential to the institution of the Senate and to the very health of our republic, not to launch our nation into a partisan, divisive confirmation battle during the very same time the American people are casting ballots to elect our next president,” he said.

Tillis reiterated this argument months later in an August 2016 op-ed in USA Today, writing, "Voters — not a lame-duck president — should decide the composition of the highest court in the land.”

“This is about principle, not the person whom President Obama has nominated to fill the vacancy,” he continued.

Explaining why he was okay with moving ahead with a nominee in 2020 after joining his Republican colleagues in not taking up the Obama's pick in 2016, Tillis pointed to the current makeup of the Senate and the White House. Whereas Republicans control both now, the Democrats held the White House in 2016.

“Four years ago, a Supreme Court vacancy arose under divided government and a lame-duck president as Americans were choosing his successor. Today, however, President Trump is again facing voters at the ballot box,:” he said in a statement.

Sen. Tillis is up for re-election and his challenger in the race, Democrat Cal Cunningham, is leaning on Tillis’s argument from 2016 in saying the Senate should wait before approving any Trump nominee.

“North Carolinians are already voting … They deserve that opportunity to have their voices heard, and then, it should be up to the next President and next Senate to fill the vacancy on our Court,” he said in a statement.

What Will Voters Make of All of This?

Will all of this political role-reversing mean anything to most voters?

“It’s power and it’s politics. It's one of those things where it won’t make much difference,” she said. “What it will do is active that pro-life, pro-choice view on access to abortion.”

While Ginsburg was a progressive jurist, Trump is expected to pick a conservative nominee to replace here. If approved, that nominee would move the court further to the right, raising questions about the future of everything from abortion rights to Obamacare.

On Wednesday and Thursday of this week, Ginsburg is set to lie in repose at the U.S. Supreme Court.

Then on Friday, she will lie in state in National Statuary Hall in the U.S. Capitol.

She is set to be laid to rest at Arlington National Cemetery, next to her husband.