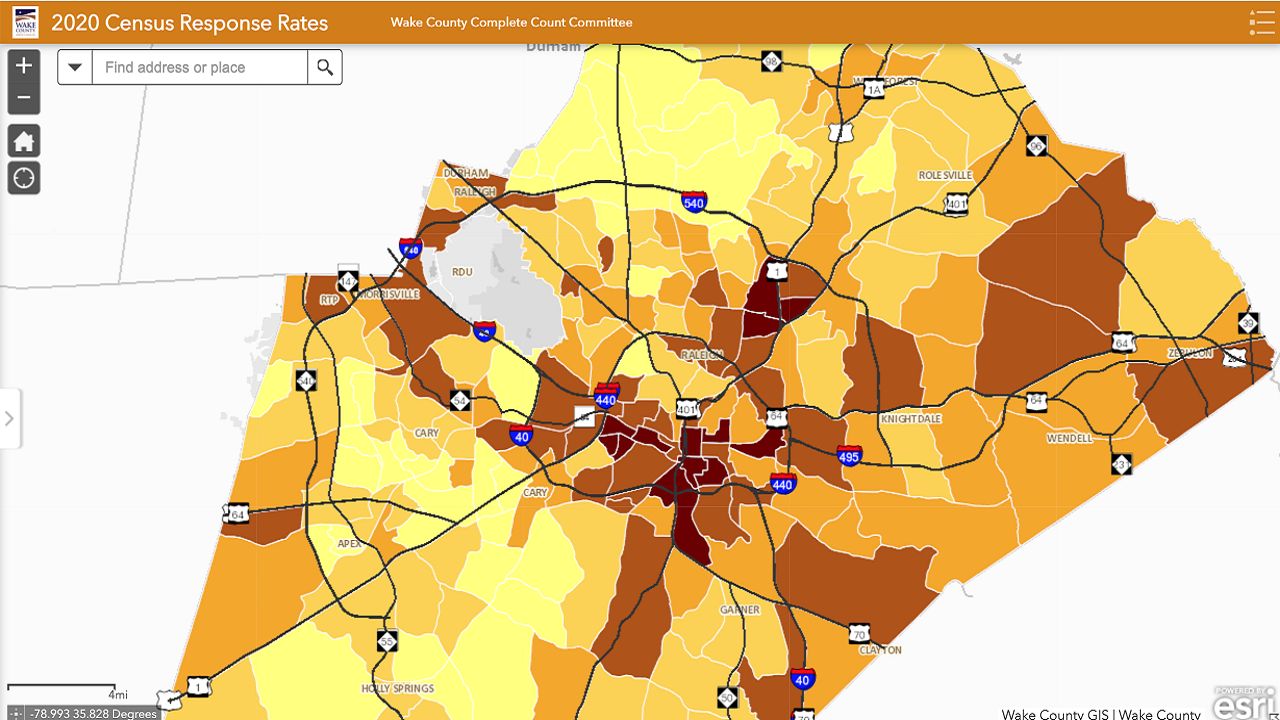 Impact of the Census on Redrawing Voting Maps

RALEIGH, N.C. – Census population data will impact how voting districts are mapped out in 2021.

"The complete census gives us the absolute best data that we can have to draw those maps," says Laurel Voelker with the League of Women Voters of Wake County. "And, then we need to choose people to draw those maps that we think will do it fairly."

There have been fights for decades in North Carolina over how maps are drawn, and if it best represents voters. Sen. Ralph Hise has recently helped lead the redistricting efforts in the legislature.

"In redistricting, it's the one area where all of that will be public record and will be released coming in," Hise says. "It's the most open process of anything we've done at the General Assembly, and there's nothing done that's not done in a public forum."

Voelker said the process could be more transparent.

"The way the maps are drawn are set up so that really our votes don't count, and that our politicians are choosing us. We're not choosing them," Voelker says.

Hise disagrees, pointing to the most recent court mandated redraw.

"The last districts we've done did not look at election results or any of that, it just came back to population," Hise says.

The coronavirus has pushed back census 2020 deadlines. The self-response phase has been extended from July 31 to October 31.

If you still need to fill out the census, you can do so here.