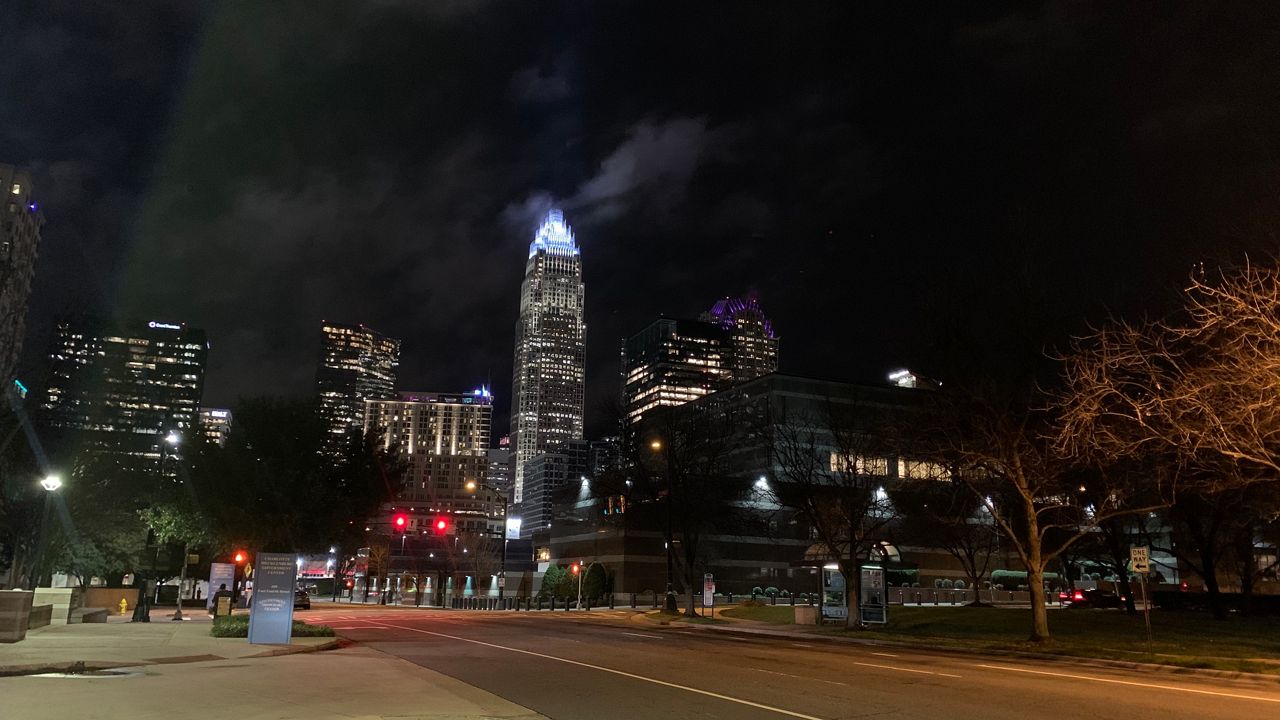 CHARLOTTE, N.C. -- The Mecklenburg Board of County Commissioners unanimously voted in favor of a proclamation declaring racism a public health crisis, during a meeting Tuesday evening.

District 4 Commissioner Mark Jerrell introduced the proclamation. It states the board has identified reducing racial disparity as a critical priority.

According to Jerrell, it also helps keep the board accountable.

“It allows us to leverage this document as a backdrop for policy and funding and really address and level the playing field,” Jerrell said.

“We have a very strong evidence-base that shows that pervasive, systemic, institutionalized racism has been responsible for inequalities in our population that have dramatic impacts on health and well-being in our population,” Forthofer said.

“It’s not just for African-Americans. It’s not for people who are discriminated against, it’s for everyone,” Fuller said “Everyone benefits when racism is removed from our expenditure of funds, from our attention, from our focus.”

Jerrell says he hopes this proclamation is the beginning of change.

“This is certainly a first step, it’s not an only step," Jerrell said.

The proclamation doesn’t give Mecklenburg County any additional state or federal funding. It does state racism should be treated with the urgency and funding of a public health crisis.

Chairman George Dunlap says he hopes corporate partners will embrace the proclamation and support the county.