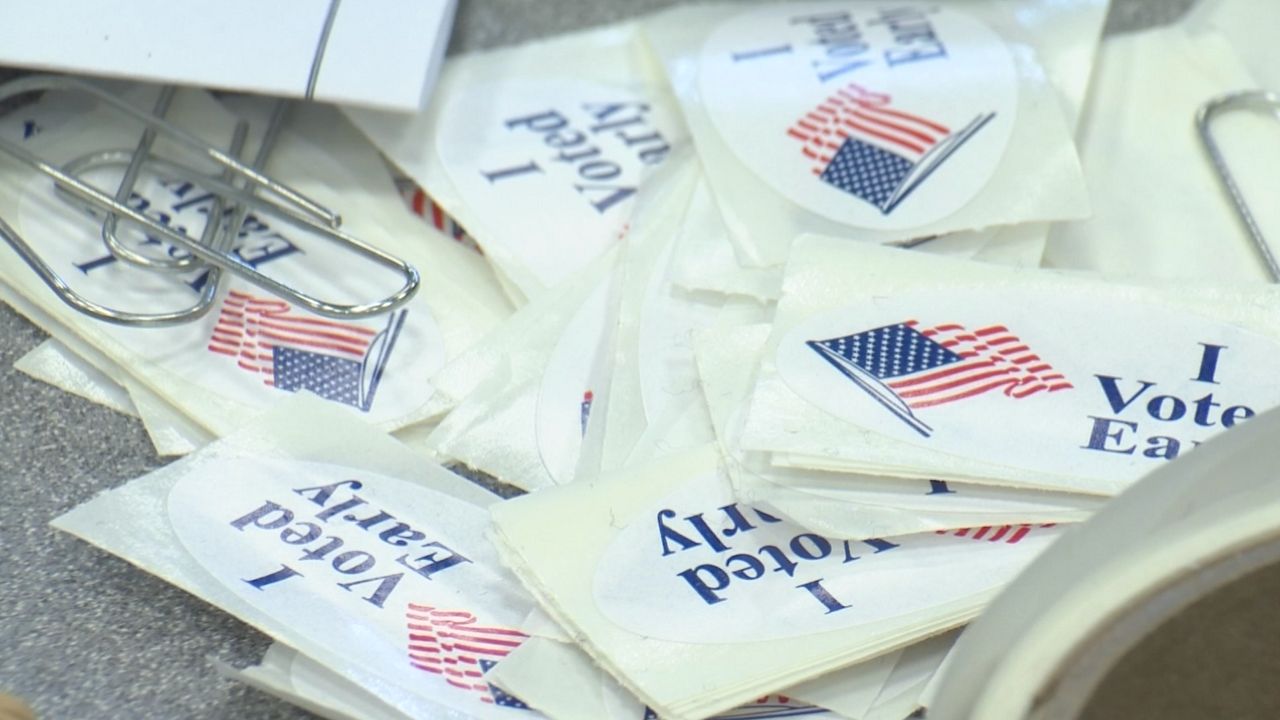 Coronavirus: How to Hold an Election During a Pandemic

The images prompted a national conversation about how - and how not - to run an election during a pandemic, with some calling for increasing the availability of mail-in ballots.

At the White House, President Donald Trump has pushed back against calls for expanded mail-in voting nationally. (The president himself reportedly voted by mail in the Florida primary.)

“They cheat, people cheat. Mail ballots are a very dangerous thing for this country,” Trump said at a recent press conference.

In North Carolina, mail-in ballots are available - no excuse required. But with more people expected to take advantage of this option come November, the state’s elections director is calling for changes to make mail-in voting easier.

The top Republican in the state Senate has already come out against some of the proposals, citing concerns about a repeat of the fraud seen in the 9th Congressional District in 2018.

“I think it's early to really get too far out there on any particular changes,” Sen. Phil Berger said.

So, are mail-in ballots so risky? Rick Hasen, an election law expert at University of California, Irvine, says that while tampering with absentee ballots is likely the most common kind of election crime nationally, it is relatively rare.

“The best data I've seen shows fewer than 500 cases over twelve years across the United States involving elections where billions of ballots were cast,” Hasen said.

That said, another election law expert - Edward Foley at The Ohio State University - warns mail-in ballots do open the door to a different risk: lawsuits, with disputes over how voters filled out their ballots or whether their ballots arrived in a timely fashion.

“Litigation can create its own problems, both in reality, and then the perception that the system isn't working, right?” Foley said. “If everybody is running to court over votes, the fear is going to be that it's not the voters who decide elections, it's the lawyers and the judges.”

Foley said to help mitigate the impact of litigation, states should make sure their election rules are as detailed as possible.

Nationally, in light of the virus, some Democrats are pushing for broader election reforms, leading some Republicans to accuse them of using a crisis to their advantage.

For his part, Foley suggests now is not the time for a drastic overhaul.

“What should be solved this year is crisis-specific, and not necessarily a platform to change voting rules in general,” he said