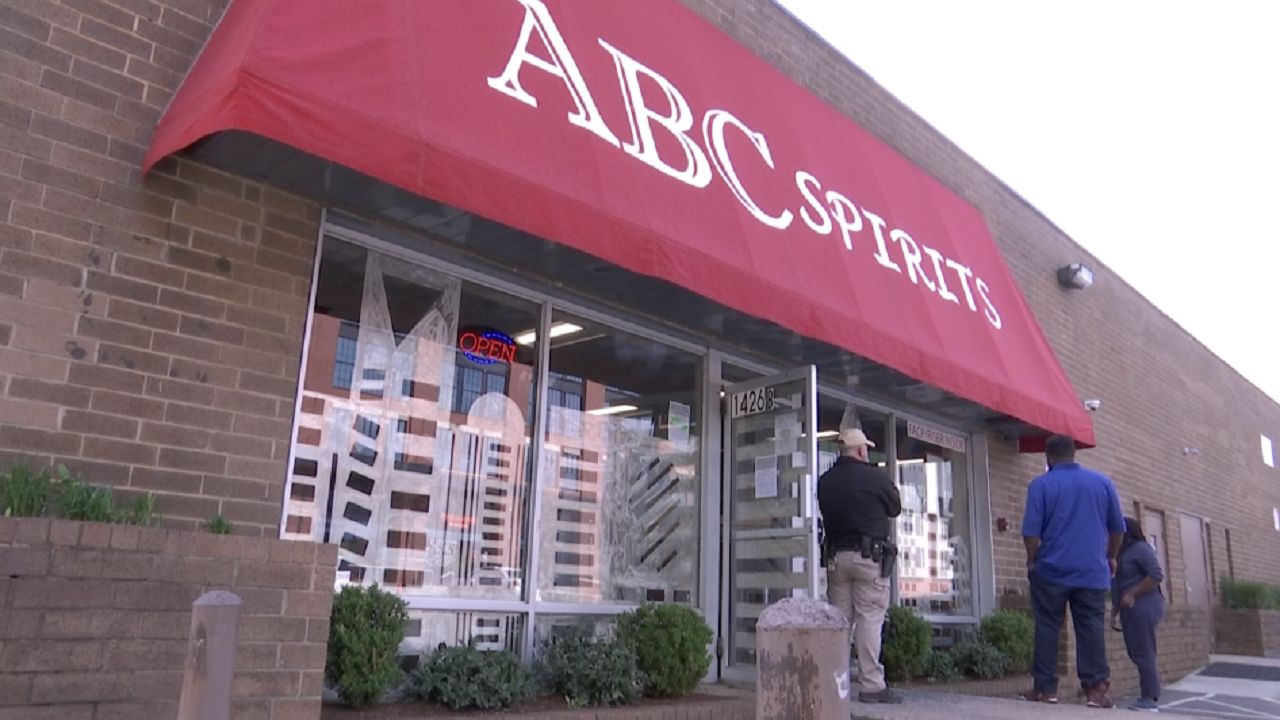 CHARLOTTE, N.C. - Several businesses and stores in North Carolina had to shut their doors this week amid the coronavirus outbreak. Mecklenburg County is under a Stay-at-Home order, meaning only essential services can operate.

ABC liquor stores are one of the essential services.

“In a time of a crisis, whether I label them essential, I think that is stretching it a little bit,” Licensed Therapist Ward Blanchard said.

Ward Blanchard is the President of The Blanchard Institute, which is an addiction recovery center in Charlotte.

“When you are in a situation where people are isolated and there is already stress and anxiety, and then you throw liquor on top of that, I think that would overthrow a healthcare system more so than closing it would,” Blanchard said.

Spectrum News reached out to Mecklenburg County leaders about why ABC liquors stores are considered essential services. In an email response they said under federal guidelines alcohol is listed a “grocery product” and therefore considered “essential.”

Blanchard said despite the drawbacks, there are some medical reasons to allow consumers to buy alcohol.

“When somebody experiences alcohol withdrawal, they by all means, need to be in a medical setting and medically supervised in a hospital setting,” Blanchard said. “So we are certainly not trying to overwhelm an overwhelmed healthcare system.”

Blanchard says those with serious alcohol addictions usually make up a small percentage of the addicts.

Blanchard also pointed out that people can buy beer and wine at grocery stores.

“What actually takes off the edge is doing positive psychology things, like walking outside and having conversations with your family, connecting with people and walking your dog,” Blanchard said.

Alcohol is also a big money maker in North Carolina. According to a 2018 government report, revenue from ABC stores generates about $1 billion annually. That money goes to the state general fund, local governments, law enforcement and much more.