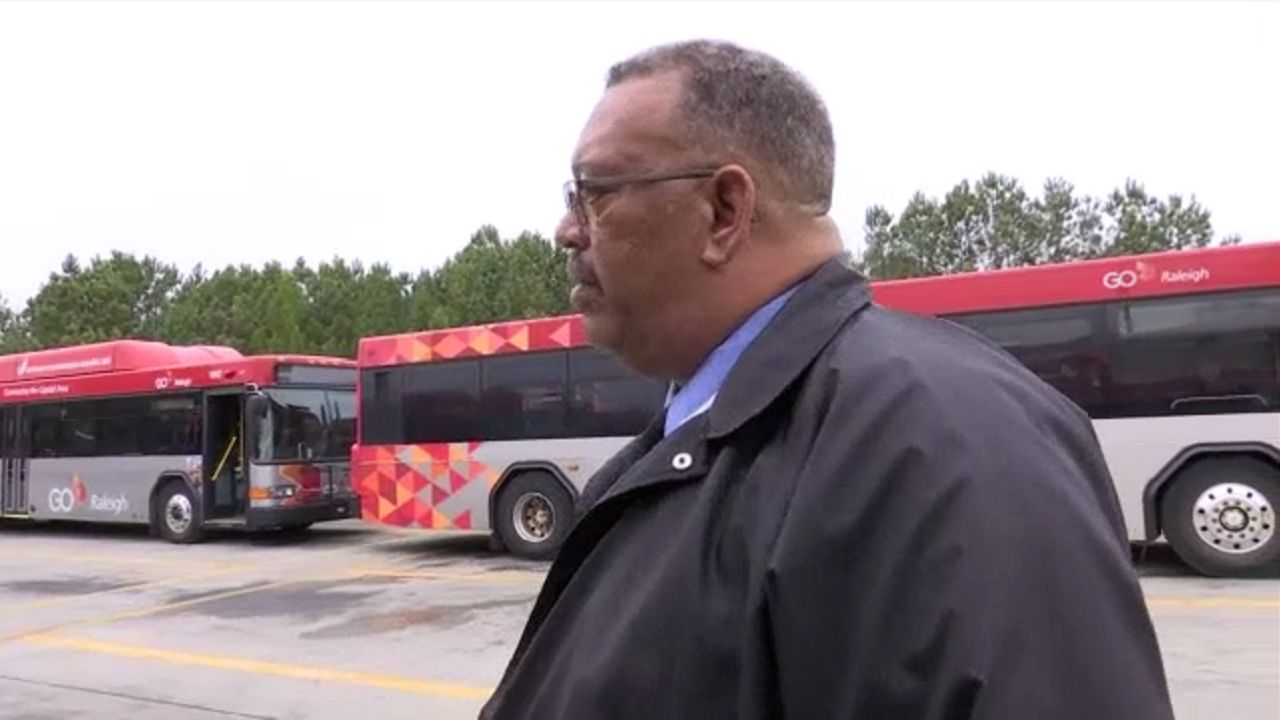 Monroe Watson, who drove for 38 years and more than three million miles without an accident, retired Thursday.

Watson saw many changes in Raleigh in nearly four decades on the roads.

However, the biggest highlight was early in his tenure.

Watson says he will spend more time with his grandkids, fishing, crabbing, and playing chess.