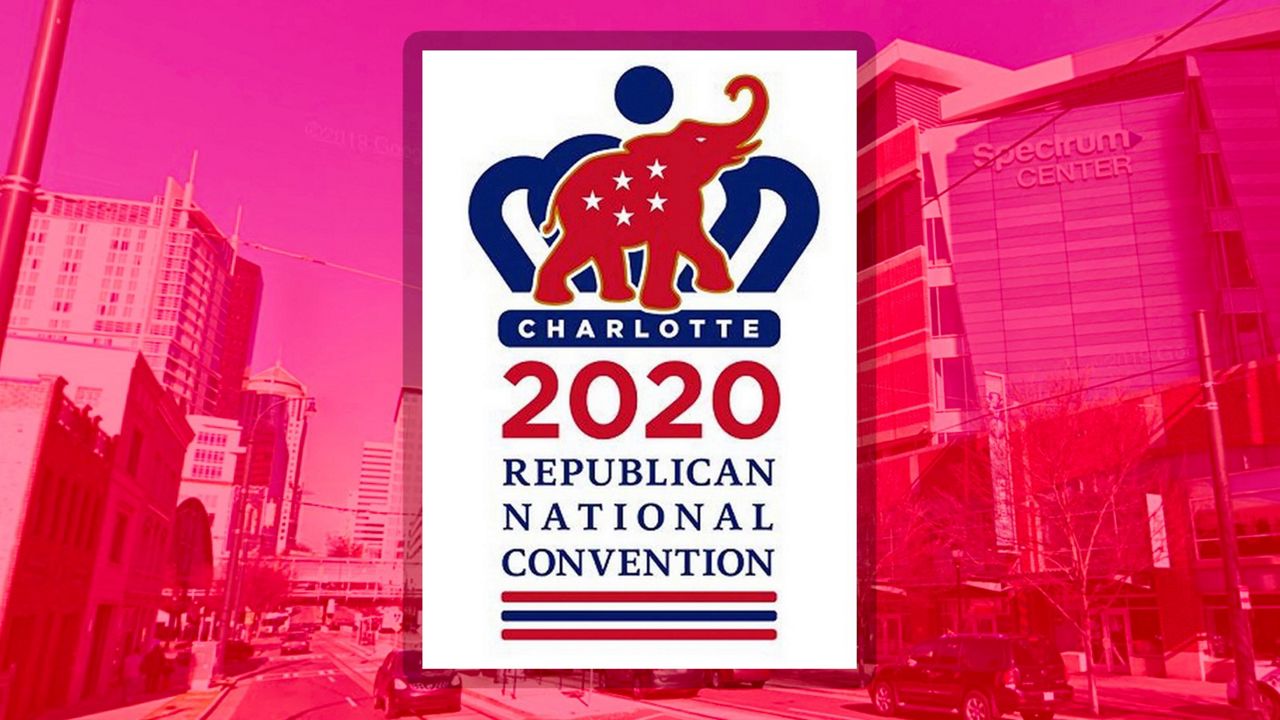 CHARLOTTE, N.C. – The Republican National Convention is less than a year away and that means its host, the Queen City, is already working on security.

Karl De La Guerra knows a lot about preparing for big events. He worked as a security contractor during the Democratic National Convention in 2012.

Combatting the potential for threats will require coordination from multiple departments.

CMPD is expected to receive a $50 million grant from the federal government for security.

The RNC will be August 24-27 at the Spectrum Center.

Spectrum is the parent company of Spectrum News.