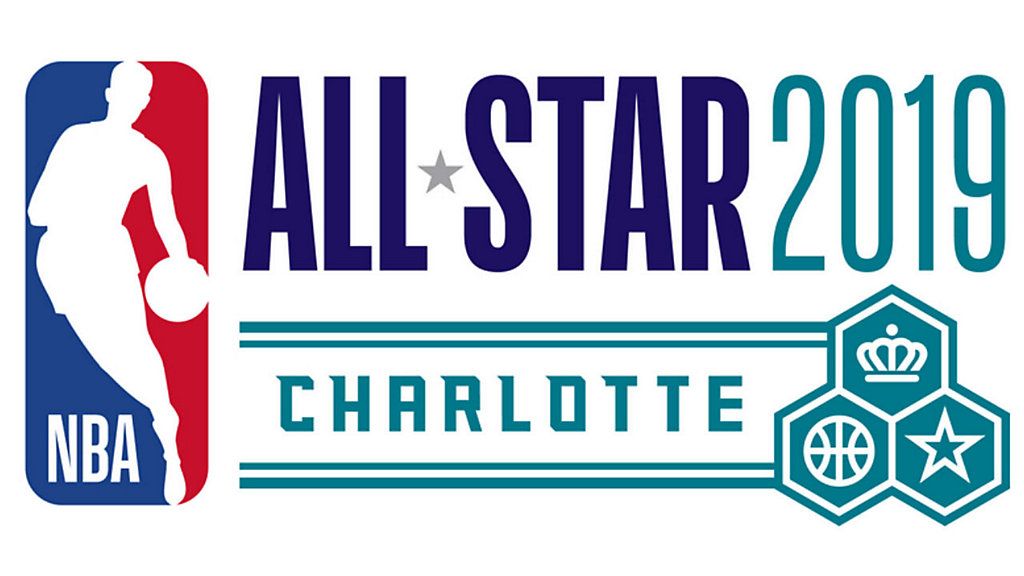 CHARLOTTE, N.C. – The Queen City is gearing up for tens of thousands of visitors, celebrities and basketball players for the NBA All-Star Game.

At a news conference this morning, city officials say they've been preparing for the event since it was announced in 2017.

MORE: events start on Thursday and run through Sunday. The All-Star Celebrity game will be Friday night at @BojanglesCol and the #NBAAllStar game will be Sunday night at the @spectrumcenter #charlottesgotalot pic.twitter.com/QsHFUrqnTJ

The All-Star Game, the celebrity game and the Rising Star Game are almost sold out or completely sold out.

The last time the #NBAAllStar game was in Charlotte was 1991. @CLTMayor says she is #AllStarReady and wants every visitor to feel the excitement when they arrive in the Queen City

Fans will start getting the #NBAAllStar experience when they land at @CLTAirport work @hornets colored rocking chairs, a fan experience and more JUST in the airport!

CMPD says they’re starting their security set up and street closures as early as Wednesday, February 13.

Every officer with CMPD will be working during All-Star Weekend to help with everything from directing traffic to security detail around the multiple venues around Charlotte, including the Spectrum Center, Bojangles Coliseum and the EpiCentre.