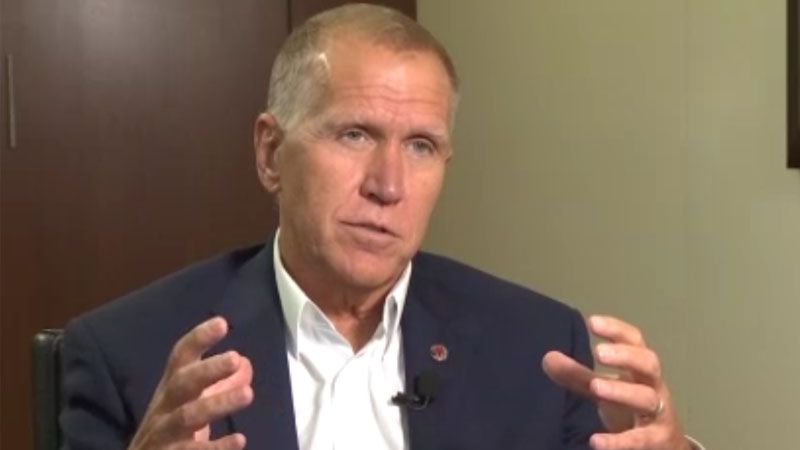 Tillis has been vocal in the past about not believing in climate change, but says he's changed his mind.

Tillis has also long advocated for the release of Pastor Brunson, who is being held in Turkey on charges Tillis says are erroneous.
RELATED: North Carolina pastor remains imprisoned in Turkey

The Government of Turkey should now release Pastor Brunson and immediately return him to the United States, an action that would begin to restore the longstanding friendship between our two nations. #FreePastorBrunson