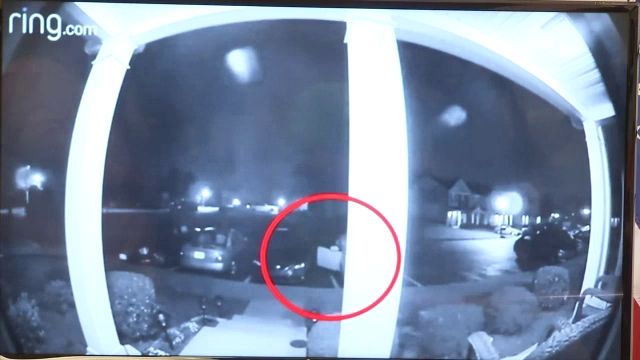 Car thefts and break-ins on the rise

CHARLOTTE, N.C. – Charlotte-Mecklenburg police say the number of car breaks-ins and car thefts is on the rise and it's only expected to get worse during the summer months.

According to police, most of the time, it is the result of people simply forgetting to lock their car or leaving their keys behind.

Police also said they’ve seen more and more firearms being taken from cars. In fact, one-third of the guns taken from vehicles were from cars that were unlocked.

CMPD said, often times, car break-ins are a crime of opportunity and, as the weather heats up, people are leaving their car windows unrolled, which makes it easy for the thieves to strike.

The easiest thing people can is to take your valuables and lock your cars before you head anywhere.