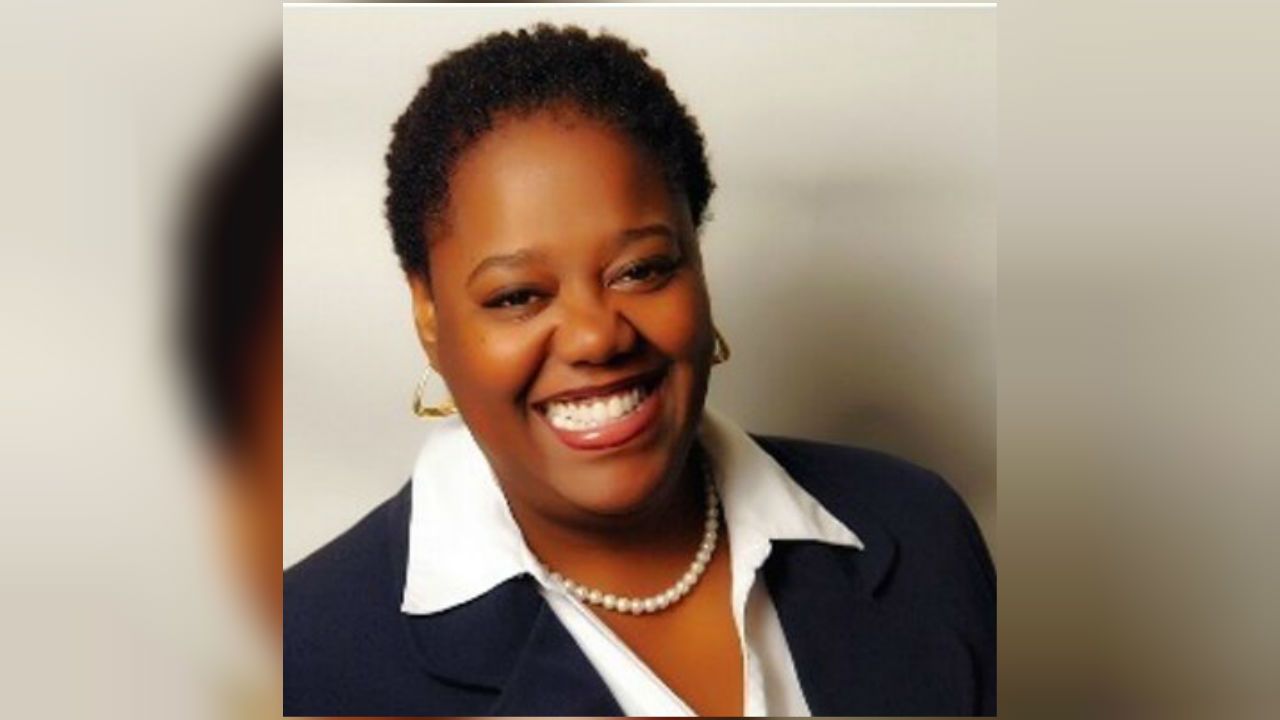 CHARLOTTE, N.C. – A Charlotte city councilwoman is getting a lot of attention after questioning the validity of the 9/11 terrorist attacks more than 16 years ago.

On what appears to be her personal Facebook account, LaWana Mayfield shared an article that calls the attacks a “controlled demolition.”

She commented on the post saying, “I am still waiting for someone to produce pieces of the alleged plane that opened the doors for US citizens to lose all privacy rights (from the conspiracy theorist in me.)”

Some people in the Facebook comments call her post “disgraceful” and others say they are disappointed because they supported her. On the other hand, some support her theory and are thanking her for voicing her opinion.

Councilman Braxton Winston, who grew up in New York City, offered his opinion.

"My father is a fireman, used to be able to see the towers from my mother's window. It's a sensitive subject and we all have our range of emotions around that,” said Winston

"It seemed a little bit random. I was little bit shocked. She wasn't sitting at the dais when she said it, it wasn't an official city event. We’ve got to give a little leeway and say ‘Hey, at the end of the day, this is social media.’ Everything we do on social media should be subject to some form of scrutiny,” said Councilman Justin Harlow.

Councilman Tariq Bokhari said on Twitter, "We have a lot of critical and challenging work on our plate right now, and I don’t have a spare second to be distracted with things that don’t make sense.”

“I respect my colleague Ms. Mayfield, but disagree with her decision to make the post about 9/11 and the content of the post itself,” said Councilman Larken Egleston.