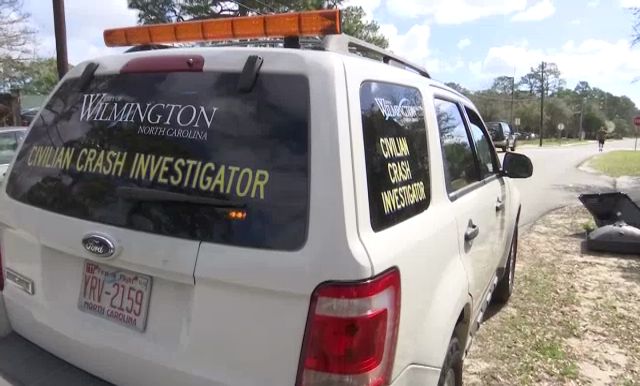 WILMINGTON, N.C. -- If you get in a car accident in Wilmington it may be a civilian, instead of a police officer who arrives on the scene to lend a helping hand.

Wilmington Police Department’s civilian crash investigation unit began 10 years ago and is still going strong. Deputy Chief Mitch Cunningham said the two man team investigates more than 1,000 non-injury accidents every year. The idea is to free up patrol officers so they can respond to life threatening incidents and serious crimes.

Cunningham also said their program is just one of two in the state, the other is in Fayetteville.