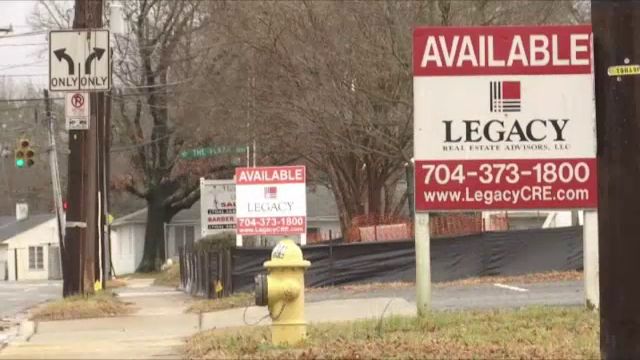 Some ideas include reevaluating the city's incentives for developers and looking for more naturally occurring affordable housing throughout the city.

This November, the city's housing trust fund will be on the ballot as a bond referendum.

The opportunity task force wants this fund to increase from $15 million to as much as $50 million.

But Democrat Lawana Mayfield, chair of the housing and neighborhood development committees -- says she wants take a closer look at what they could realistically afford.

"It is not fiscally responsible of me to throw out a number without even knowing what our bond capacity is, our bond capacity may be 25 million or our capacity could be 80 million so do you want us to just stop at 50?” said Mayfield.

But Republican Tariq Bokhari says they can't rely on the housing trust fund alone. He wants to explore more ways to work with the private sector.

So far, council has created nearly 5,000 workforce housing units over the last three years, but there are still thousands more who need housing.