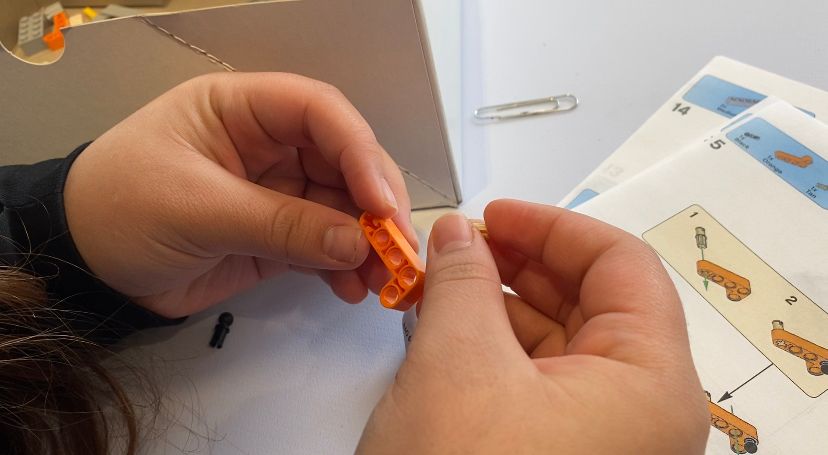 WILMINGTON, N.C. — Nearly three quarters of science, technology, engineering and math (STEM) workers are men. While the U.S. census data showing women filling the remaining 25% of those STEM jobs may not seem like much, it’s still a big jump from the measly 8% in 1970. But there’s room to improve.

When you’re 12 or 13, you may not know exactly what you want to do with your life, but you probably have big dreams. Seventh grader Annalynn Franklin, for example, wants to be an engineer. She knows that engineering is a male-dominated profession, but she’s not going to let that stop her. 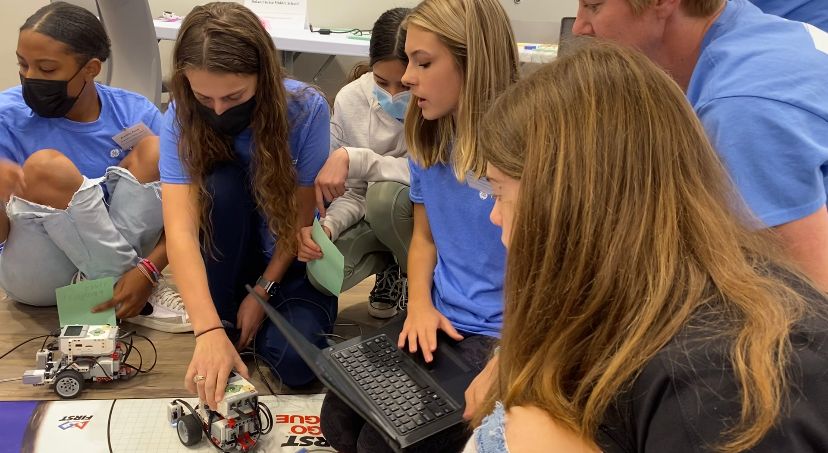 “I’ve always been pretty determined,” Franklin said. “So I didn’t let that bother me.”

It’s girls like Franklin who GE Hitachi Nuclear Energy wants to encourage. Its Girls in Technology Stem Event in Wilmington on Thursday gave nearly 100 girls from 10 different middle schools a chance to work on Lego robotics exercises and learn more about STEM careers. 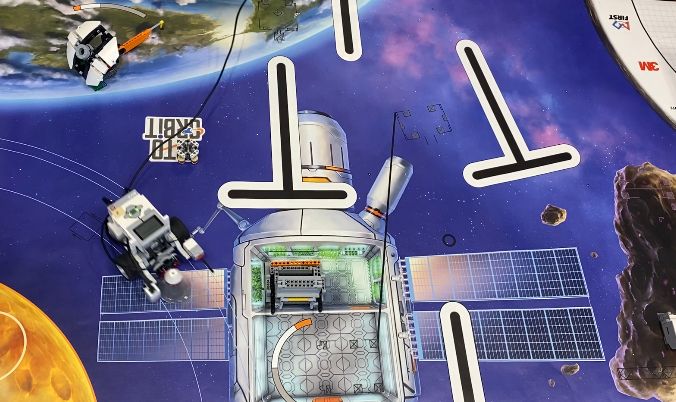 “The data shows that many young girls are interested in math and science early on,” said GE Hitachi Nuclear Energy Chief Commercial Officer Nicole Holmes. “And then lose that interest in seventh and eighth grade, and we want to inspire people to continue.”

Holmes said that it’s easy for girls to get discouraged or feel like they don’t belong in a field where they don’t see many people who look like them.

“One of my colleagues, Michelle, spoke today, and she said one of her teachers told her she was no good at math, gave her a C,” Holmes shared. “And what she realized was that she wasn’t able to learn the way that teacher taught, so she did some studying on her own, took charge of it and figured out she really liked this and wanted to learn it and went on to get a nuclear engineering degree from N.C. State.”

Stories like that are so important for girls to hear. In fact, one seventh grade student, Emma Farrow, said that she loves learning about female leaders who followed their dreams despite adversity.

“I like Marie Curie a lot though,” Farrow said. “I like that she was innovative in a time where women couldn’t really be innovative and she was above her time.”

Farrow would love to be a neurosurgeon one day or maybe even an architect.

“I like to build, there’s a Lego typewriter that I liked making,” Farrow said. “And I like building historical monuments like the Taj Mahal, like that sort of stuff is what I do mostly.” 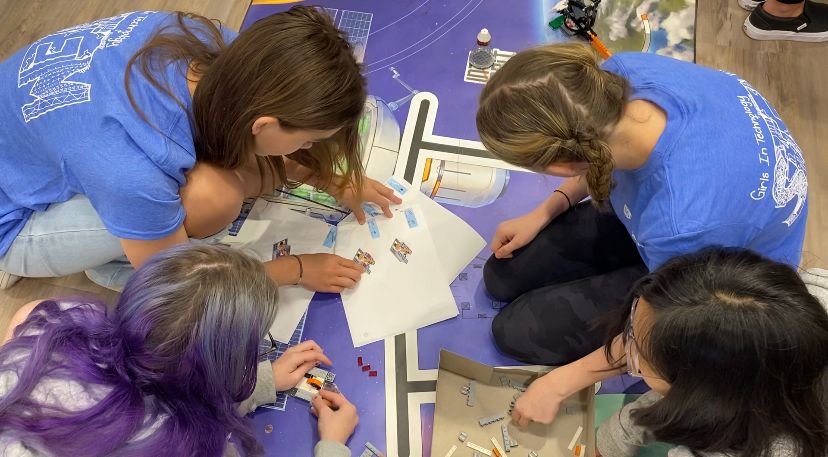 Participating in events like the one Thursday lets other girls and her know that their dreams don’t have to be bound by their gender.

“If you can see it, you can be it,” Holmes said. “We want women to see other people like them, like me, who may have grown up in a small town, in a really small school, who may not have known many engineers who say ‘oh I can see somebody who has made this their career and is excited about it, I want to try it.’”

Getting more women into STEM careers is only half the battle. According to that U.S. census report, of 70 detailed STEM occupations, women only earned more than men in one of them: computer network architects. Even then, women made up less than 10% of those employed in that occupation.