Still frame from video of a tornado moving through the New Orleans metro on Tuesday, March 22, 2022. (WDSU)

Technically not part of "tornado alley," Missouri ranks in top ten for most tornadoes per year

Thirty-eight tornado reports were sent to the Storm Prediction Center on Tuesday, with many of those storms occurring in Alabama, Mississippi and Louisiana. We saw an active day along the south.

Residents are picking up the pieces in New Orleans on Wednesday after a tornado formed in the city and surrounding suburbs, killing one person.

The National Weather Service in New Orleans/Baton Rouge will perform a damage survey to rate the tornado on the Enhanced Fujita Scale.

The St. Louis area was on the northern side of the storm system this time, seeing much less intense weather.

If Dec. 10, 2021 taught us anything, it is that tornadoes can occur at any time of the year in Missouri, and we should always have a plan in place. We technically don't consider Missouri a part of "tornado alley," yet the number of tornadoes we see annually is a fair amount.

Spring is when tornadoes are most prevalent in the "Show Me" state, thanks to the clashing of air masses over the region.

According to the Missouri State Climatologist, Pan Guinan, Missouri experiences just over 30 tornadoes a year, with nearly 50% of them occurring during the months of April and May.

While tornadoes can happen at any time of the day, most of the tornadoes on record (83%) occurred between the hours of noon and midnight. 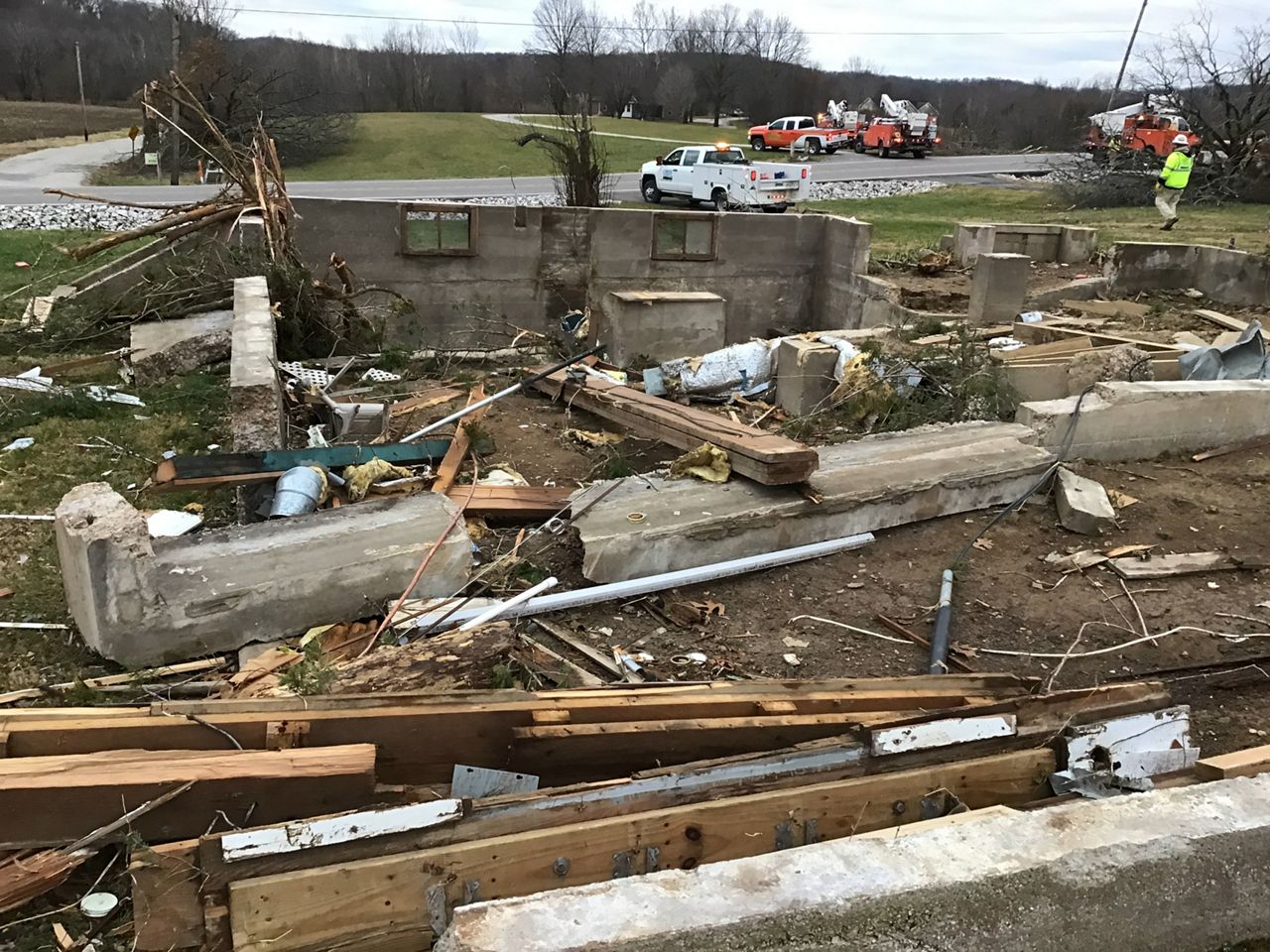 According to the National Oceanic and Atmospheric Administration (NOAA), the average annual number of tornadoes in Missouri is 45, based on the 20-year period dataset from 1991 to 2010. This puts Missouri in the top ten of states with the most tornadoes.

Texas is number one with 155 recorded tornadoes per year, and Rhode Island and Alaska are the only two states that did not average a tornado per year during this time frame.

Other top tornado producing states include:

While the weather in our area the next few days remains tame, now is the time to educate yourself on what to do when the tornado sirens sound and make sure you have a way to receive notifications.