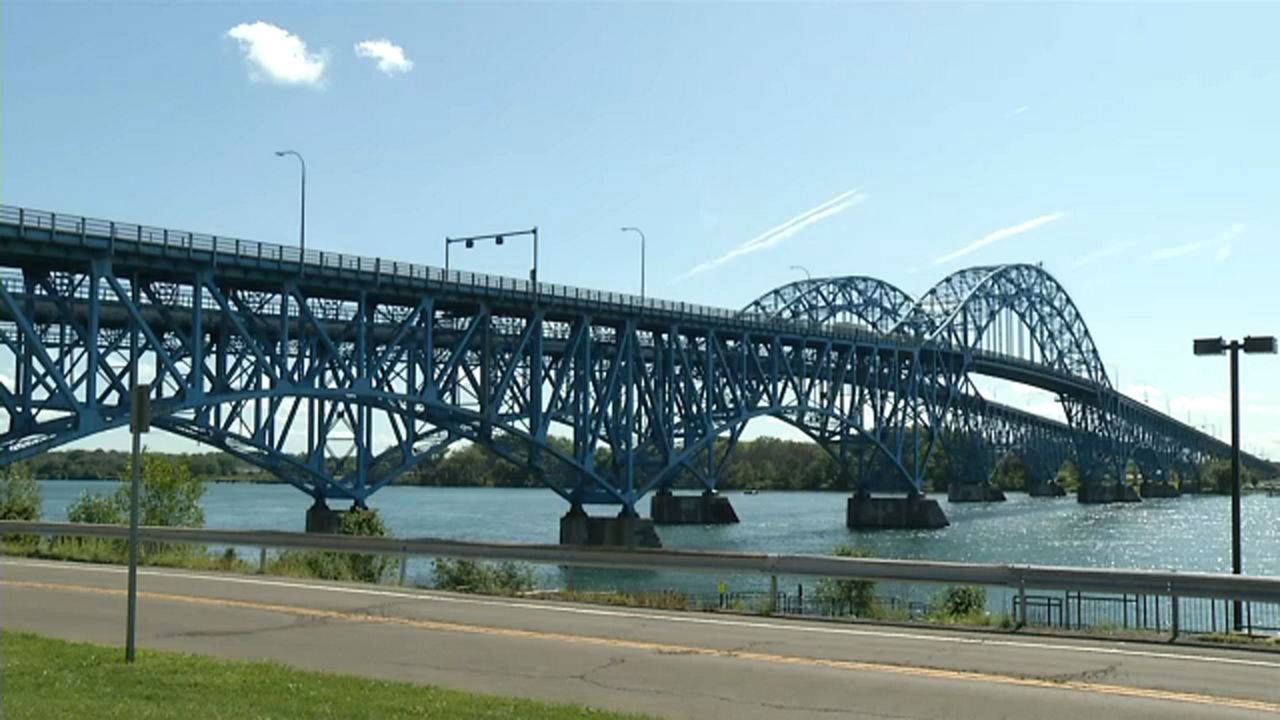 Amazon is giving Grand Island a new incentive to approve its warehouse and distribution center there.

Amazon is offering a $10 Million amenities package to come to Grand Island. GI Town Councilman Tom Digati breaks down the offer to @SPECNewsBuffalo and what are the next steps should Project Olive be approved. pic.twitter.com/VApabeeuBF

The company has offered the island $10 million in exchange for its approval of the $300 million site. The money would be paid into a trust in three equal installments only if approval is granted.

It must be used for community advancements. Developers have suggested road and bike trail improvements and a new community center.

DOCUMENT: Amazon suggests what the $10 Mil could be used for. Per Digati, Amazon requested to appear in front of the Town Board this week. A public hearing is scheduled for August 13. @specnewsbuffalo https://t.co/KbkPesHZiF pic.twitter.com/rjGxlFtrdn

This new offer comes only weeks after it was believed that Amazon would not be coming to Grand Island after all.