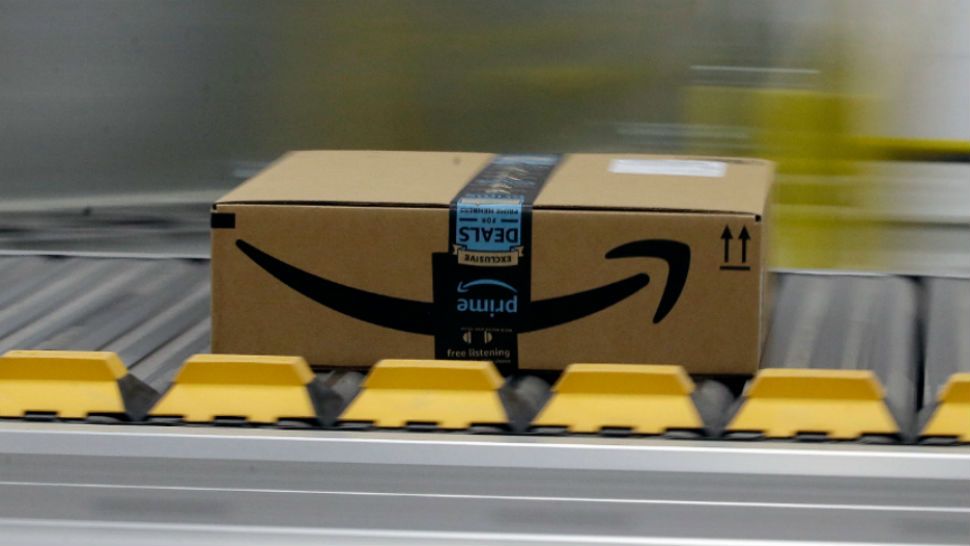 It appears Amazon has big plans for a piece of property on Grand Island.

The town says TC Buffalo Development, LLC is proposing to build an e-commerce storage and distribution facility on Long Road.

Spectrum News has learned from former town supervisor Nate McMurray that the company behind the project is Amazon.

The proposed facility would be more than 3 million square feet. It's expected to provide at least 1,000 new jobs.

McMurray said this is something he worked on for years while he was the town supervisor.

"I think this is an opportunity not only for Grand Island but for all of Western New York," McMurray said.

Spectrum News reached out to Amazon for comment and they provided the following statement:

"Amazon is a dynamic business and we are constantly exploring new locations and weighing a variety of factors when deciding where to develop sites to best serve customers, however, we have a policy of not commenting on our future roadmap and are not yet commenting on any specific operations plans in New York. Stay tuned!"

Grand Island Town Councilman Tom Digati did not confirm Amazon is behind the project but did say this development, whatever it may be, will greatly impact the area.

"We’re on an island, there are two ways on and two ways off. A thousand jobs can be a great thing, but myself and many other Grand Island residents have spent more than their fair share of time waiting in traffic on the bridges, we have infrastructure issues to address, so there are lots of things that we’re going to make sure we vet completely before we’re in a position to make a decision on whether or not it’s going to move forward," he said.

The attorneys for TC Buffalo will introduce the project during the Town Board Workshop meeting on March 2 at 6 p.m.