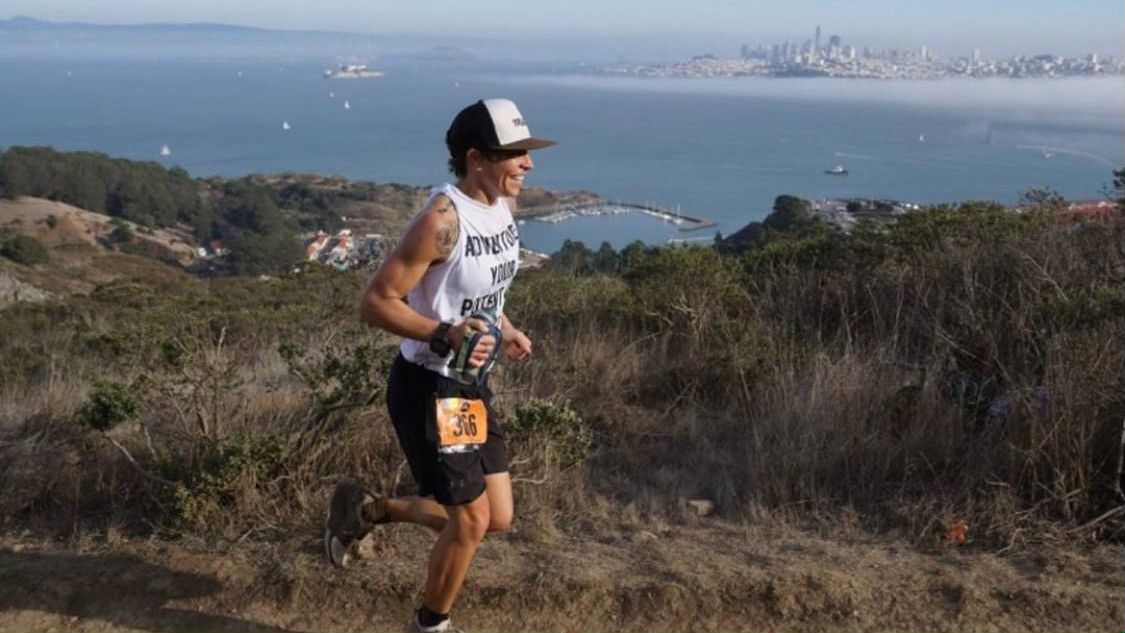 Texas athlete speaks out after being questioned about gender

AUSTIN, Texas — A growing number of state legislatures across the country are debating proposed legislation targeting transgender youth and athletes. Texas is among more than two dozen states weighing such bills. While proponents say they are working to protect women, some advocates say it does just the opposite. Supporters of these bills say they want to protect the opportunities in place for girls and women in sports, but others believe it just opens up the door for gender policing.

From one mile to a marathon, running is about the journey, and for one Fort Worth native runner, it has been about much more than the finish line.

“There's a lot that's beyond our control, there's always going to be like tough times rocky climbs and turning points along the way, as you're racing, and as in life. And, to me, that's, you know, the beauty of it,” Heather Gothard, who now lives in Austin, said.

Even though there is competition, Gothard also loves the inclusive community. After the 33-year-old won a recent 50-mile race in Cleburne in the women’s division, a stranger on social media accused her of being biologically male.


“Regardless if I was trans or not, this should be a safe space for everyone, and I'm a firm believer that we all should, you know, have our own authentic self-expression,” Gothard told Spectrum News 1. “It’s not right for someone to discriminate against me, just because I may not fit the stereotypical female runner, you know, I have short hair, I wear a hat, I wear longer shorts.”

The comment shook her family, especially her mother, Tammie Maybra.

“I am her mother and she is a female. She races in the female category and she’s been an athlete since the age of 5 and it was very hurtful,” Maybra said.

Maybra came down to Austin on Wednesday to attend a rally at the state Capitol with LGBTQ Texans and allies.

The incident comes as state lawmakers consider a slew of bills affecting the LGBTQ community. The Republican-majority Senate approved one measure Wednesday that would make providing gender-affirming care as child abuse, and earlier senators passed another that would require athletes to play sports matching the sex on their birth certificate.

Supporters argue it is about protecting female athletes.

“Women have special abilities and talents and that it could be overshadowed if biological males are in those sports,” Mary Castle, policy advisor for Texas Values, said.

But Gothard said that growing up she was never really interested in labels. Her family has been there for her every sport event, every race.

“We were all created uniquely and we should all be able to to openly express who are on a heart level and without judgement,” she said.

“You love unconditionally no matter what your children’s thoughts are about their gender. Love is love,” Maybra said.

And this Texas family hope kids of all genders come to be loved and accepted unconditionally in the long run.