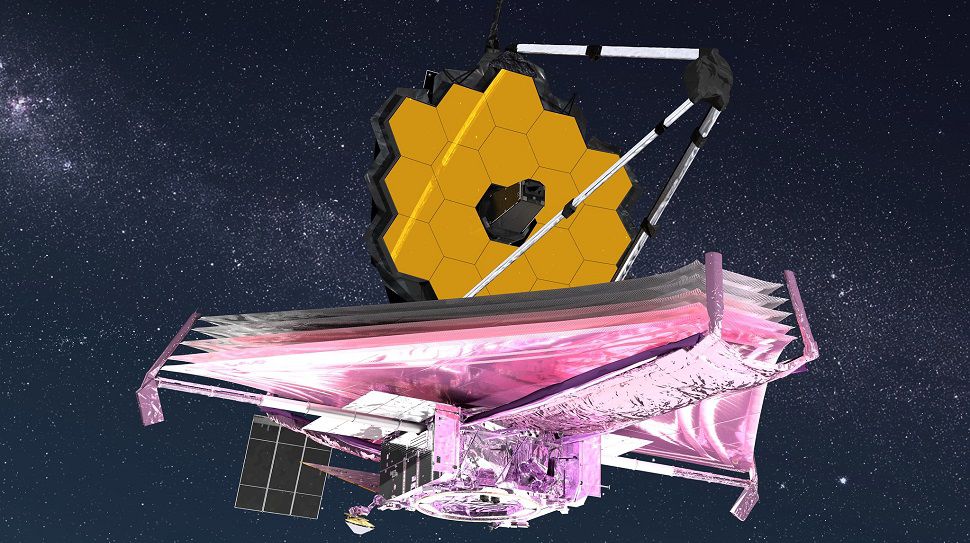 Astronomers eye the launch of most complex telescope ever constructed

There’s a big gift for astronomers you won’t find under any Christmas tree.

The James Webb Space Telescope, the most complex telescope ever constructed, is scheduled to launch on Dec. 22.

Webb is the scientific successor to the Hubble and Spitzer space telescopes, each essentially a giant time machine that peers into the past by collecting light from many millions of years ago as it travels from all over the universe to Earth.

“We can see back very far into the universe, but not quite to the era when we think the first galaxies originally formed,” says Dr. Steven Finkelstein, Associate Professor of Astronomy at the University of Texas at Austin.

Over 21 feet in diameter, its mirror will be the largest ever flown into space. It will be able to detect much fainter galaxies than ever before. 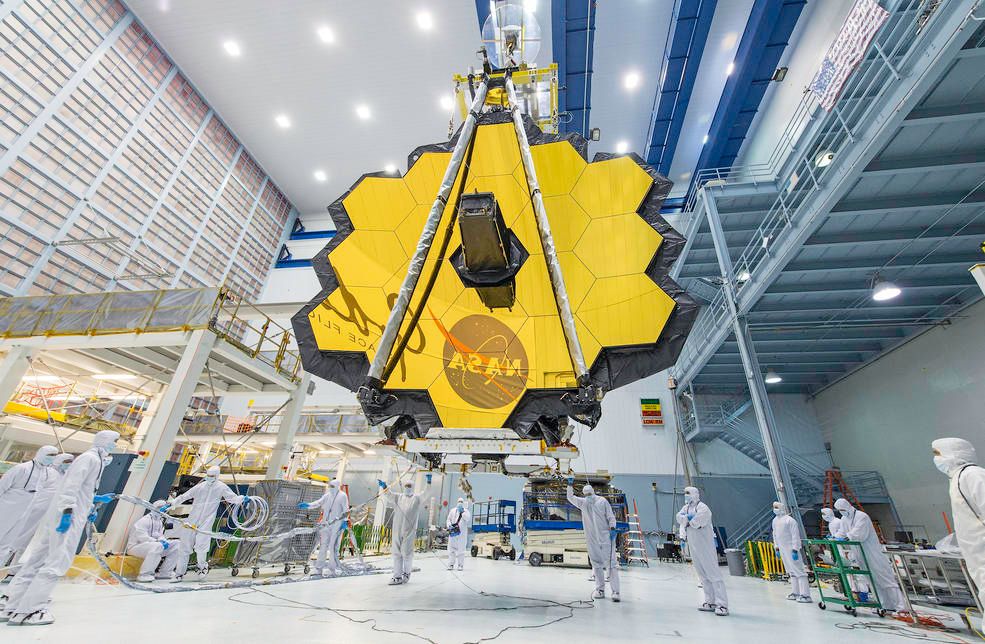 Finkelstein leads one of two teams from UT Austin who will have more access to the Webb telescope than any other astronomers during its first year of operation. He plans to use 100 hours of scope time for a project called WDEEP, the Webb Deep Extragalactic Exploratory Public Survey.

“This is going to answer a wide variety of long-standing questions we have about galaxies in our universe, the origin of the universe itself, planets and stars in our galaxy, and possibly get hints about the atmospheres of planets around other stars.”

Unlike Hubble, which sees in the visible portion of the light spectrum, sensors aboard the Webb telescope view infrared light, which the astronomer says is key to revealing distant parts of the universe.

“All the galaxies in the universe are moving away from us as the universe expands. The more distant a galaxy is, the faster it’s moving away from us, and the more red-shifted its light gets,” according to Finkelstein. “Infrared light also lets you peer into dusty, dense clouds of gas in our galaxy, which is where new stars and planets form.”

Launching the telescope is only one of many steps to achieving that goal.

NASA says it’ll take 29 days for Webb to reach its final destination nearly 1 million miles from Earth. That’s about four times the distance of the moon.

Because the telescope is so large, roughly the size of a tennis court, Webb had to be folded up into its launch vehicle like a piece of techno-origami and will therefore have to carefully unfurl and unfold over two weeks. NASA calls it the most difficult and complex deployment sequence ever attempted in space.

And, unlike Hubble, Webb will be too far away for astronauts to help if anything goes awry, so the execution of that sequence has to be perfect the first time.

“It’s very tense, almost surreal for me. We’ve been waiting for this for so long. Because there are so many things that could go wrong, there’s been a lot of time put into testing. Anytime there’s been a worry, they’ve stopped the project to fix it,” says Finkelstein.

Long overdue and well over the initial budget, Webb has been in development for nearly two decades at a price tag approaching $10 billion. Science isn’t cheap.

The telescope’s 18 gold-coated, hexagonal mirrors are stronger than steel but lighter than aluminum and will deploy and align to create one very large mirror.

In addition, to protect the space telescope from light contamination by the Earth, moon and sun, a large diamond-shaped, five-layered shield must also deploy. 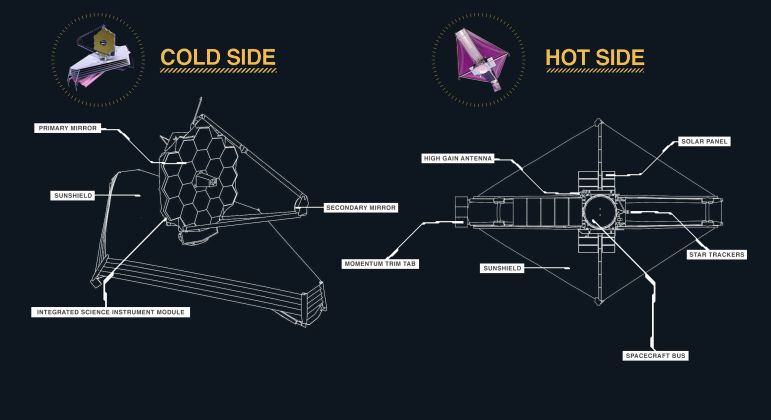 “It’s a little bit terrifying but mostly exciting,” says Finkelstein. “Anytime you look at the sky in a new way, as we’ll be doing with this telescope, you discover new things to question you didn’t even know how to ask before. The most exciting thing is the questions we don’t even have yet.”

If all goes as planned, NASA says Webb will take its first set of observations about six months after launch.