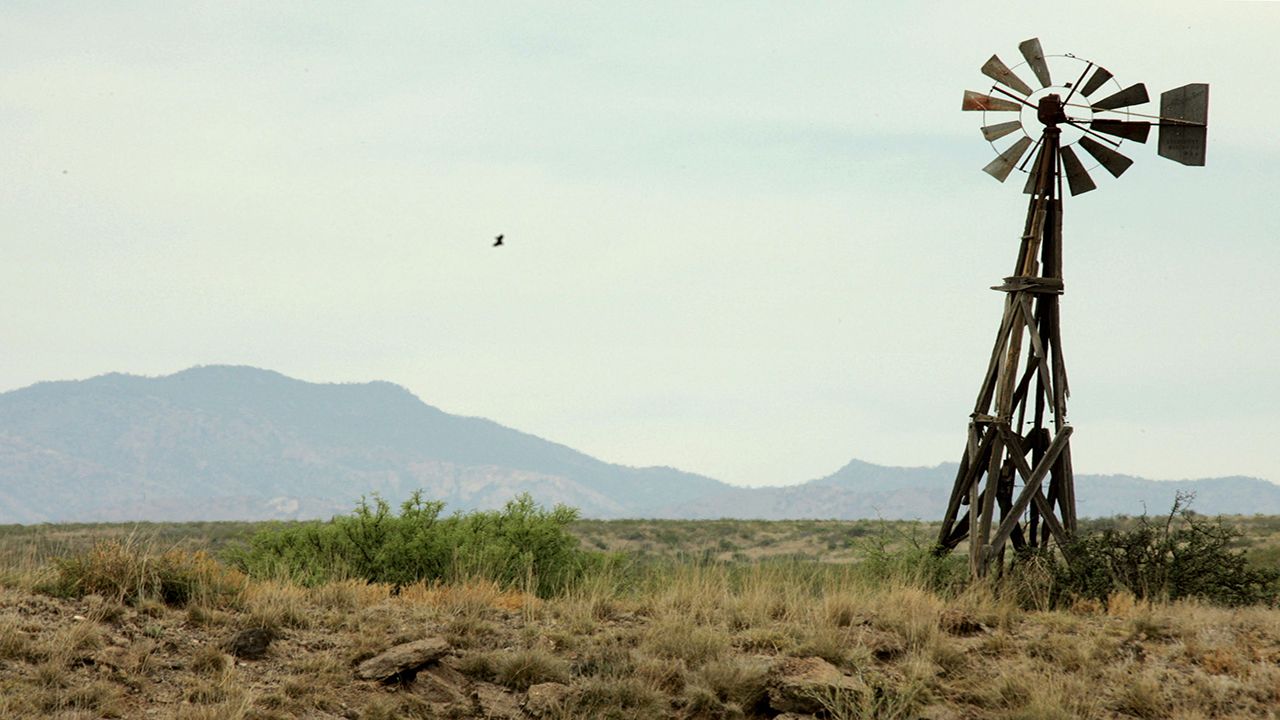 Driving across the Lone Star State? What do you see and feel?

Texas is the second-largest state in the country and if you drive from El Paso to Beaumont, it will take you almost 12 hours!

During the trip, you will see mountains, deserts, rolling hills, grasslands and coastal areas. Therefore Texas has such diverse weather and extremely challenging weather forecasts.

However, it is not the only reason; Texas also has eight unique climate zones according to the Köppen Climate Classification.

To make it simple, we have an arid climate in West Texas and a subtropical climate in East Texas, the dividing line is Interstate 35.

This makes Texas unique in our weather because we have everything from hurricanes along the coast to tornado outbreaks in the northern part of the state, flash flooding in Central Texas and dust storms out west. That does not mention any type of winter weather across the state.

The coastal plains of Texas include the cities of Houston, Corpus Christi and Brownsville. This region receives the most rain with an average of 60 inches a year or higher when there are tropical storms present.

It records the most cloudy days of anywhere else in the state and its comparable “climate country” is Taiwan or the Philippines.

This part of Texas is the dividing line between the semi-arid climate west and the sun-humid climate east. It runs right along the Balcones fault line and includes the cities of Austin, San Antonio, Fredericksburg and Junction.

In this region, the summers are hot and the winters are mild, with a few cold snaps. The wettest months of the year are April and May when we also see the highest threat of severe weather.

On average, this region receives between 20 inches (west) to 35 inches (east) or rain per year. Central Texas is unique in the landscape's structure with its many hills, rivers and lakes and which make it vulnerable to flash flooding. Its comparable “climate country” is Israel or Lebanon.

This is Tornado Alley with an average of 139 tornadoes a year. It contains the Prairies and Lakes region, the Piney Woods, and the Panhandle-Plains. This area is defined but Interstate 35 between the semi-arid climate and the sub-tropical climate. Cities such as Amarillo, Lubbock and Wichita Falls are known for droughts, tornadoes, snow and clear summer days. Dallas, Fort Worth and Waco are in the “Prairies and Lakes region” which sees more rain than snow and is in the bullseye for severe weather and flooding. Temperatures in this region can swing widely throughout the year. Average highs in January are in the 50s but in July, they are in the 90s. It is comparable “climate country” is Southern China.

This area is the Trans-Pecos Region or Big Bend Country. It comprises the Chihuahua Desert and mountain ranges. The highest elevation is Guadalupe Peak at 8.751 feet above sea level.

The number of clear days far outweigh the cloudy days and the average amount of rain is just 16 inches per year.

There is low humidity and low dew points. The wind blows constantly out west so our many Texas wind farms are located in this region. Its comparable “climate country” is Iraq or Iran.

This region includes the semi-arid ranch country and the wetter Rio Grande Valley. It’s also considered the southernmost tip of the American Great Plains. It’s warm most of the year, with boiling and humid summers. The wettest months of the year are April and May. Its comparable “climate countries” are India, Vietnam or Thailand.

Texas weather is constantly changing! It is the topic of conversation at any gathering but with the knowledge of different climate zones and topography, you can wow your friends and co-workers.