The day lightning struck my brother

It was a trip to the beach that I'll never forget. The weather went from sunshine to stormy in minutes. We ran from the darkening skies, but we weren't fast enough. My brother was struck by lightning.

Growing up, I loved going to the beach. It was a chance to play in the sand, swim in the ocean and temporarily escape the summer heat. We'd typically go to the beach on Wednesday; it was the day that admission to the beach was free.

At the Jersey shore, we planned to get on the beach during the summer. Getting to the beach was always a production. 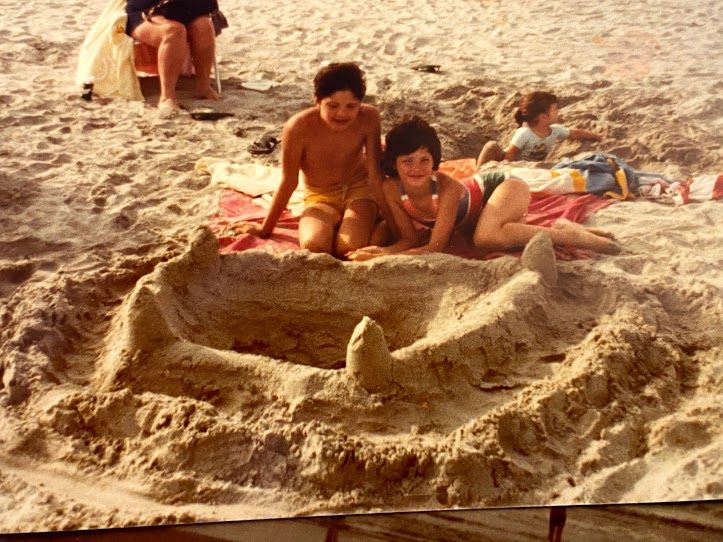 I come from a family of 10 kids. Gathering 10 bathing suits, towels, sandals, and packing lunch and snacks wasn't easy. The drive to the beach was in a station wagon with no seatbelts in use (it was the 1970s).

I'm the third-youngest in the family, so my assigned seat was on the backbench of the car, facing backward.

The windows would be rolled down as the car didn't have air conditioning. Even with all these challenges, I was thrilled when I found out that we were heading to Island State Beach park that day.

Our beach day, proceeded as usual. We swam in the waves and built sandcastles that eventually got knocked down by the tides. Late in the afternoon, the weather changed.

It was still sunny, but the winds picked up. This caused the waves to grow, and we all went back into the surf. 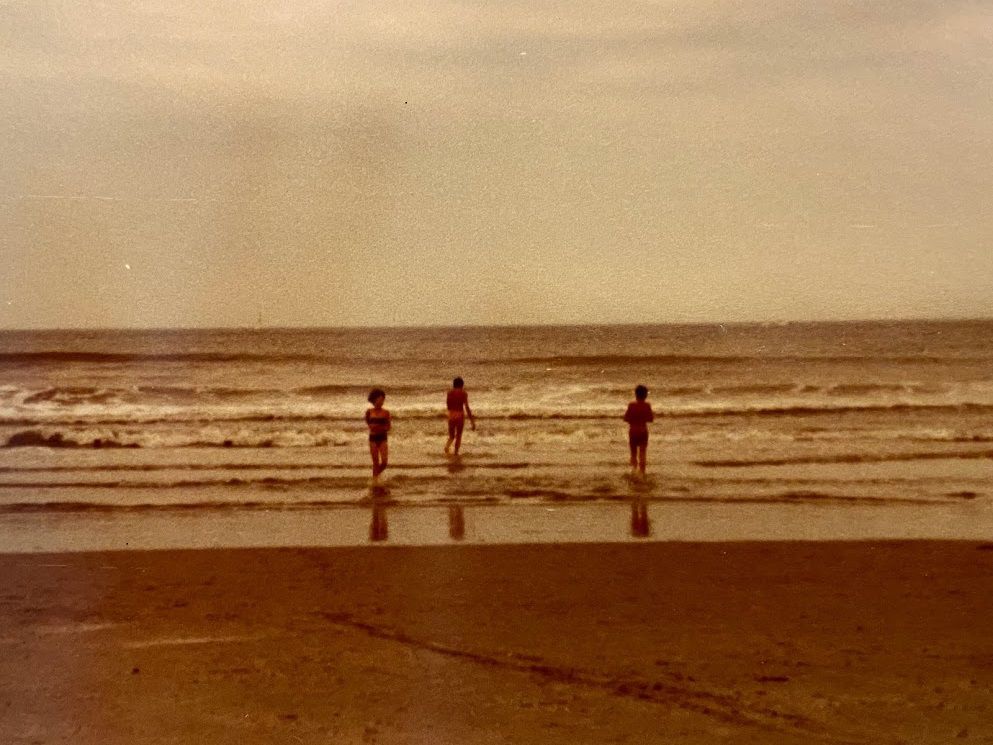 As the winds grew stronger, we heard the whistle of the lifeguards. We turned around to look and suddenly saw why they had sounded the alert. In front of us were blue skies, but behind us were dark, angry clouds.

We struggled to escape the surf as our parents gathered our beach gear. As we raced towards the parking lot, it was now much darker and the winds were roaring, but we didn't see any lightning or hear any thunder. Our goal was to get to the car before the downpours arrived.

The shortest way to get to the car was to hop the dune fence instead of following the walkway. A dune fence is a series of wood planks that are held together by a heavy metal wire. We weren't alone in fleeing the beach.

It was a chaotic scene as a large crowd was trying to escape the coming storm. Our family was together in the swarm of people, except for one of my brothers.

James, who was two years older than me, had gotten separated. We saw him about 10 to 15 feet away. He was just about to go over the fence. The adults could step over it, but the kids had to put a hand on it and step over.

We yelled out to him to come over to us. James describes what happened next. 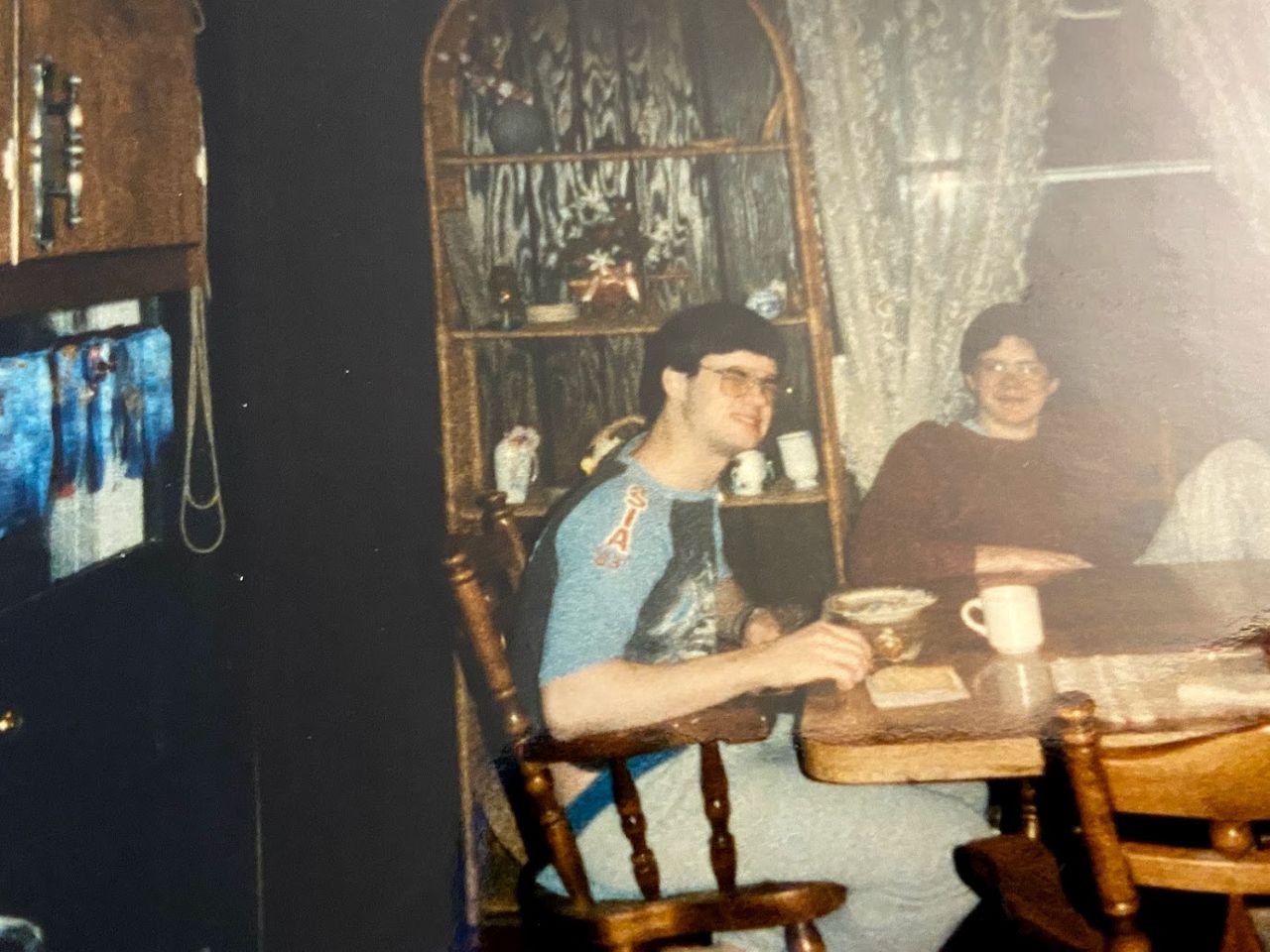 "I put my hand on the fence and then everything stopped. I was frozen in place. I could see but I couldn't hear and I couldn't speak. There was a buzzing feeling. It moved up my hand and then my arm and then through my whole body.

"I thought to myself, 'what is happening?' It wasn't painful. Then, suddenly the buzzing stopped and I was on the ground."

A stranger somehow had realized that my brother was frozen on the fence and needed help. Our family reached James shortly after the shock.

He was shaken up but unharmed. My brother had no long-lasting effects from the event but he did tell me that he takes lightning very seriously even now.

Here's how you can keep safe. 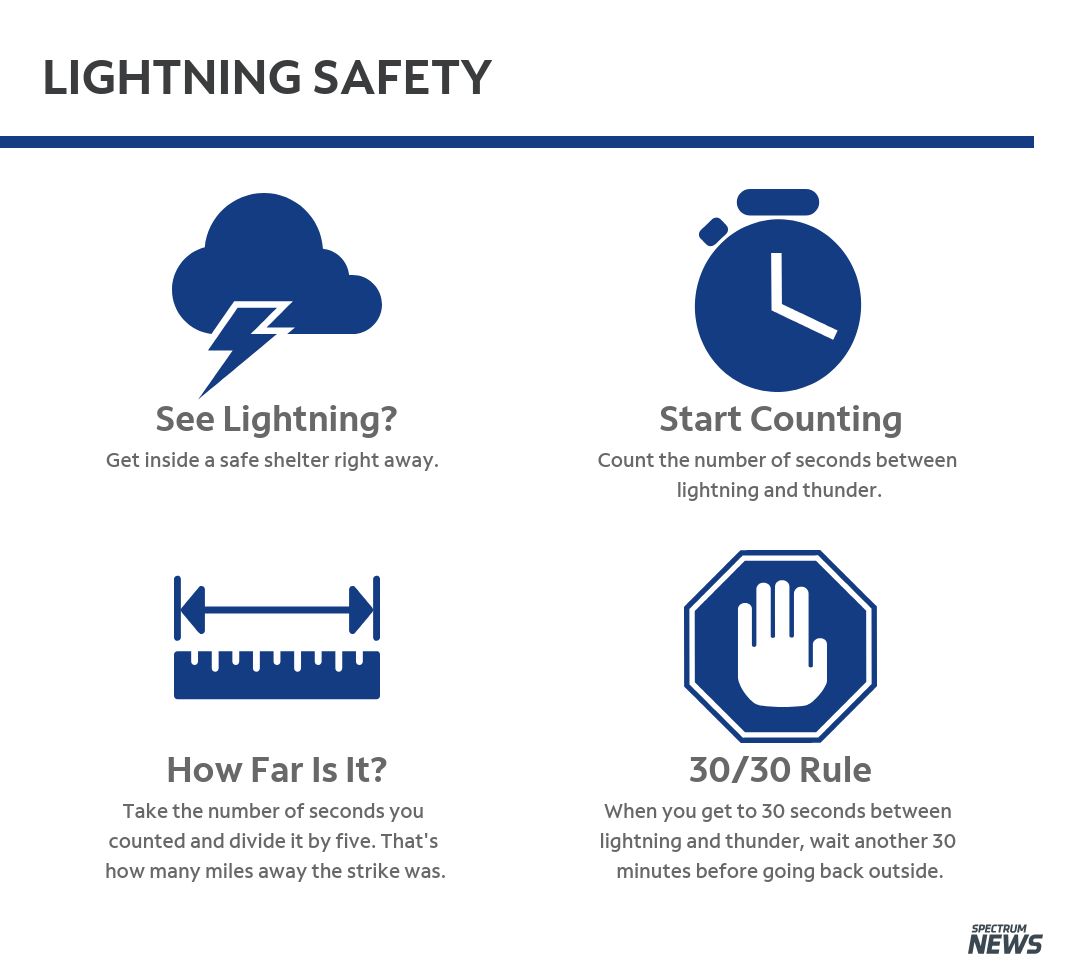