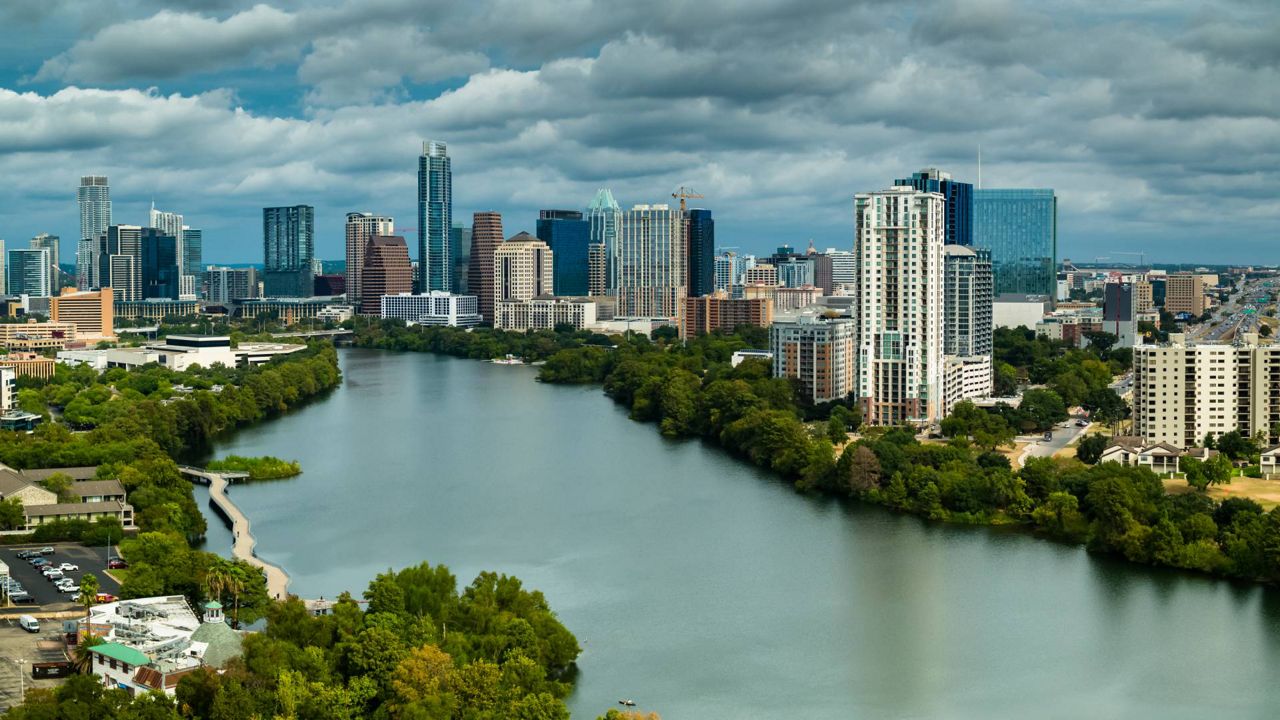 AUSTIN, Texas — Texas gained almost four million people in the last decade, the highest number of any state in the U.S. and much of that growth is happening in the state’s cities and suburbs.

The 2020 Census found that Texas’ fastest growing areas were the suburbs, and that about 90% of all Texans now live in urban areas.

But University of Texas at Austin professors Steven Pedigo and William Fulton say state legislators are still not crafting solutions to help cities.

“Texas’ big sky and wide-open spaces may be legendary,” they wrote in a recent opinion piece. “But as the state’s legislators arrive in Austin for their 88th session, they need to remember that Texas is no longer a rural state.”

They added that the state must fix some of the biggest issues facing Texas cities, including housing, transportation and career training.

“I think when you look at the growth of Texas, we are a state that is booming, particularly in the metro areas,” said Pedigo during an interview on Capital Tonight. “We are not doing enough to invest in those areas.”

State lawmakers will also have to decide how to spend a nearly $33 billion surplus this session. Pedigo thinks that money can go toward building better infrastructure, workforce development and housing.

“Use that money to incentivize our local communities to think about affordable housing differently,” he said.