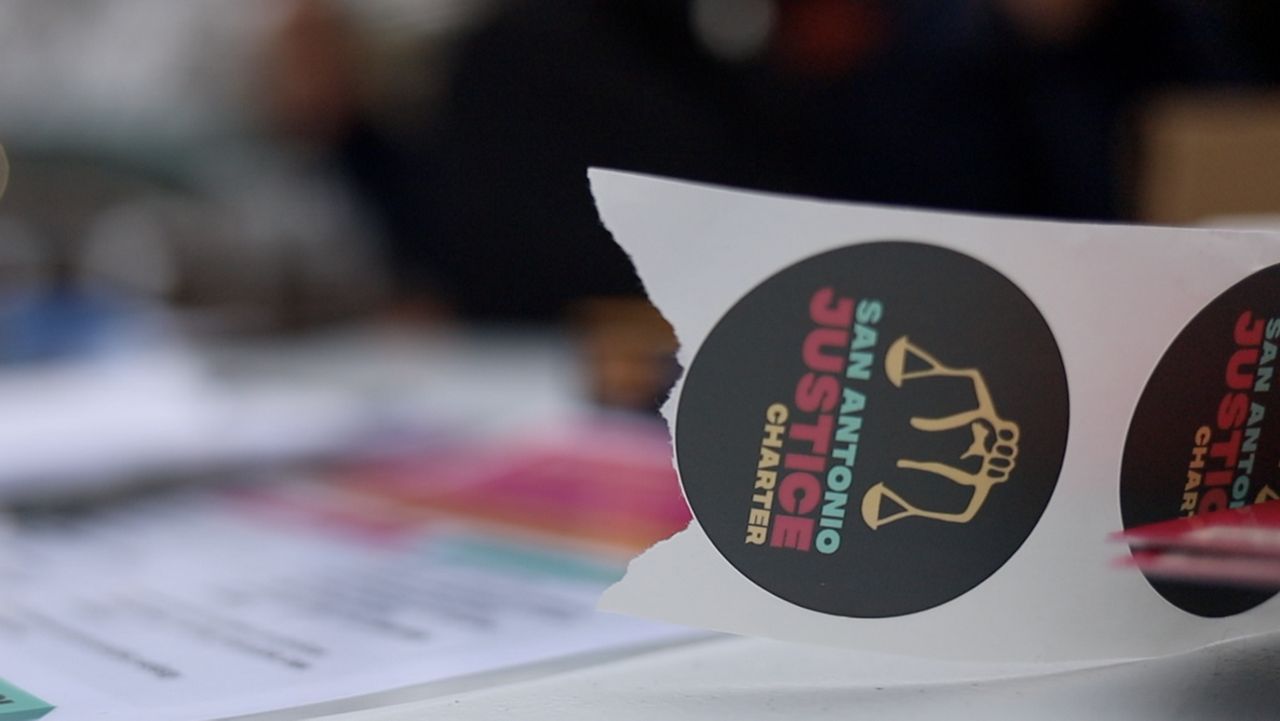 She could be mistaken for one of those kiosk employees, but she was there collecting signatures for what she says are important items that she wants to see on the May ballot in San Antonio. It’s through the San Antonio Justice Charter.

“If you don’t vote, you have no say. If you do vote, make sure you know what are you voting for,” Miller said.

She wants to see the city ban police chokeholds and no-knock warrants, and decriminalize marijuana.

“It doesn’t make any sense to put people in jail for small amounts of marijuana,” she said.

The most important issue she’s pushing for is a chance to decriminalize abortion. She was 16 years old when she got pregnant and says abortion was a real discussion.

“I absolutely wanted my baby, and that was my choice to make. No one forced me to have her and nobody forced me to get rid of her,” Miller said to a couple at the mall.

San Antonio City Council already passed a resolution suggesting law enforcement make investigating abortions its lowest priority. However, this resolution doesn’t prevent investigations from happening, which is why Miller wants something in policy like this charter amendment. It states the only time San Antonio police can investigate is when force is used on a pregnant person or in cases of negligence to the health of a pregnant person.

The city attorney’s office said any charter provision contrary to state and federal laws cannot be implemented or enforced.

Miller isn’t letting that stop her. She says right now the focus for her and the dozens of other petitioners is to collect 20,000 verified signatures before their Jan. 10 deadline.

“This is not a Republican or Democrat issue, it’s a social issue,” Miller said.