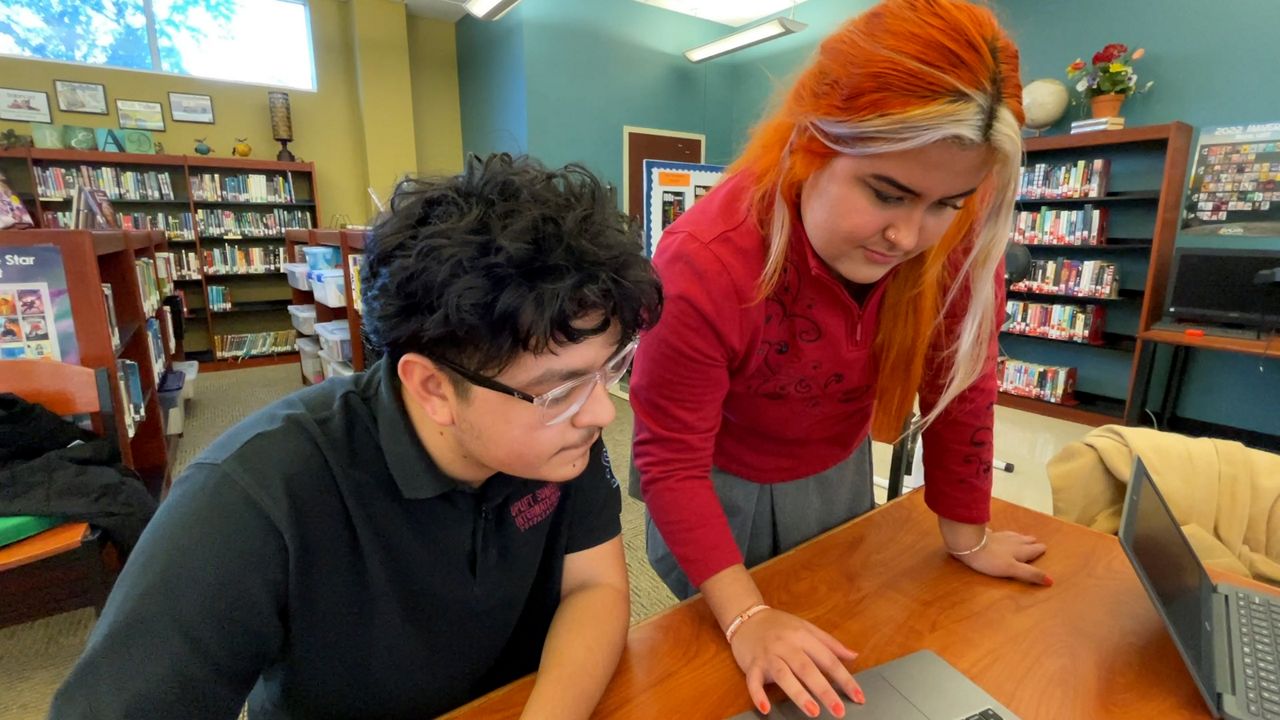 DALLAS — There are over 17 million registered voters in the state of Texas and for some it will be their first election.

“It was the day that Roe v. Wade was overturned. I remember that exact day I was like I got to register to vote,” said Logan, a senior at Uplift Summit.

According to data by the Secretary of State, there has been a 4% increase in registered voters between 2020 to 2022. As of March 2022, 79% of the voting age population were registered to vote.

“I think more than ever, people my age are registering to vote, they’re getting involved in politics and I think that’s a really good thing,” Logan said.

Ulises Romo was one of the students. The 18-year-old says it’s not only a momentous day for him but his family.

“I have older siblings and they can’t vote, so whenever I turned 18, they told me that, you know, I had to vote,” Romo said.

He adds that if it wasn’t for the voter registration drive at his school, he may have not registered.

“If it wasn’t for that, I believe I would still be confused as to where or how to register,” Romo said.

The senior plans to cast his vote on Election Day. Meanwhile, Romo and Logan have been working on learning everything they can about each candidate to ensure they vote for the best candidate to represent them.

“If you’re like upset with the outcomes of the election and you didn’t vote, you have something to do with that,” Logan said.

The two seniors double-checked they were registered to vote through the Secretary of State’s office.

Logan and Romo found they are both active.

“I think the amount of people that are on the fence [on voting] is such a large number that if they ended up voting, they would make a difference,” Logan said.

As of the first week of early voting in Texas, over 16% of registered voters mailed in their ballots or voted in person.