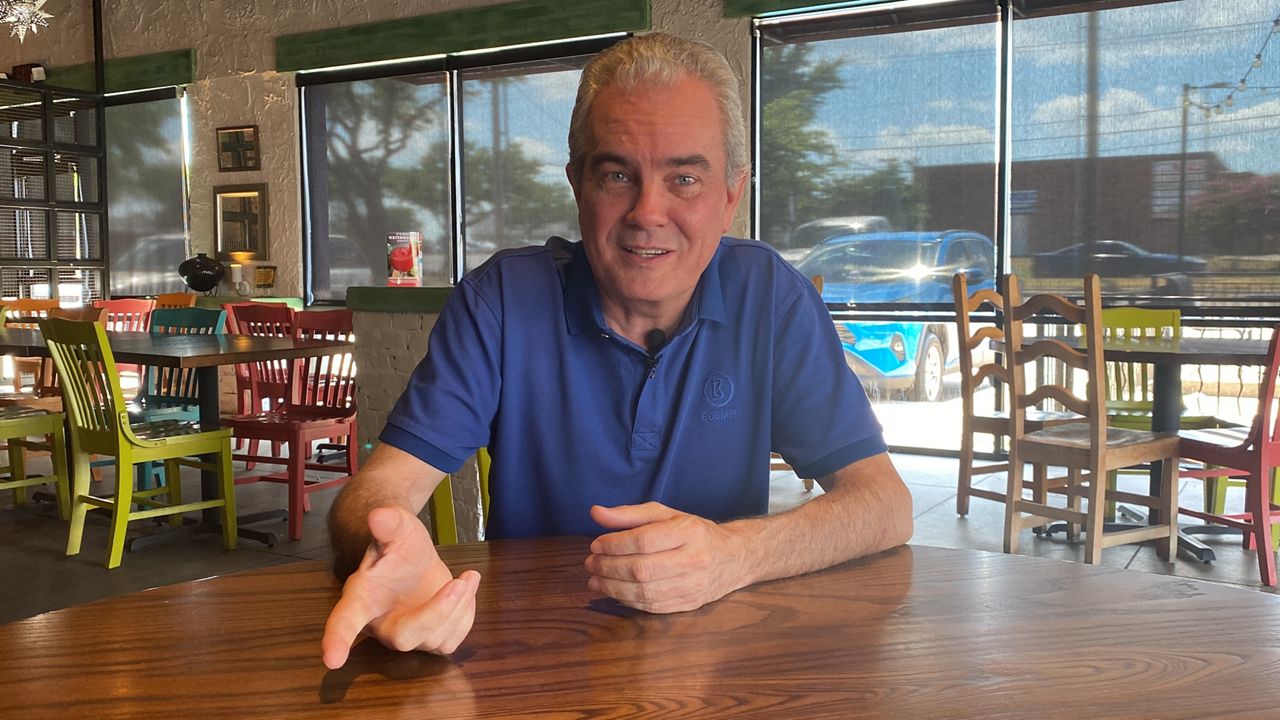 DALLAS — An American nuclear scientist who once called North Texas home is thankful to be back in the Lone Star State after spending months in hiding, fleeing from the Russian military.

Since 2018, John Spor has been living a splendid life in Mariupol, Ukraine, working as a nuclear scientist. The native Texan relocated to Mariupol to start a new chapter after spending more than two decades helping construct laser-guided weapons for the United States military.

"I have worked on almost every major military program at some point in time for the last 25 years," said Spor.

When the war broke out in February, Russia's military intelligence quickly gained knowledge of Spor's history. As soon as the city he had been living in became engulfed by Russian troops, it made the day-to-day nearly impossible.

"I realized it was time to find a way to get out, except there was no way to get out," said Spor. "The Russians were actively looking for me. They wanted to capture me and interrogate me."

Spor said both Chechen and Russian fighters had a bounty on his head. With nowhere to go, he fled his home and went into hiding.

"I had to become someone else, and I had to be the exact mirror opposite of who I am," said Spor. "I've been within a foot-and-a-half of a Russian soldier, and he's searching my bag, not knowing it was me."

Once Spor's sister in the U.S. found out her brother had become trapped at least 100 miles behind Russian-controlled territory in Ukraine, she contacted as many people within the U.S. government as she could. Since the U.S. isn't physically on the ground in Ukraine, the State Department referred her to a veteran nonprofit aiding people in Ukraine. 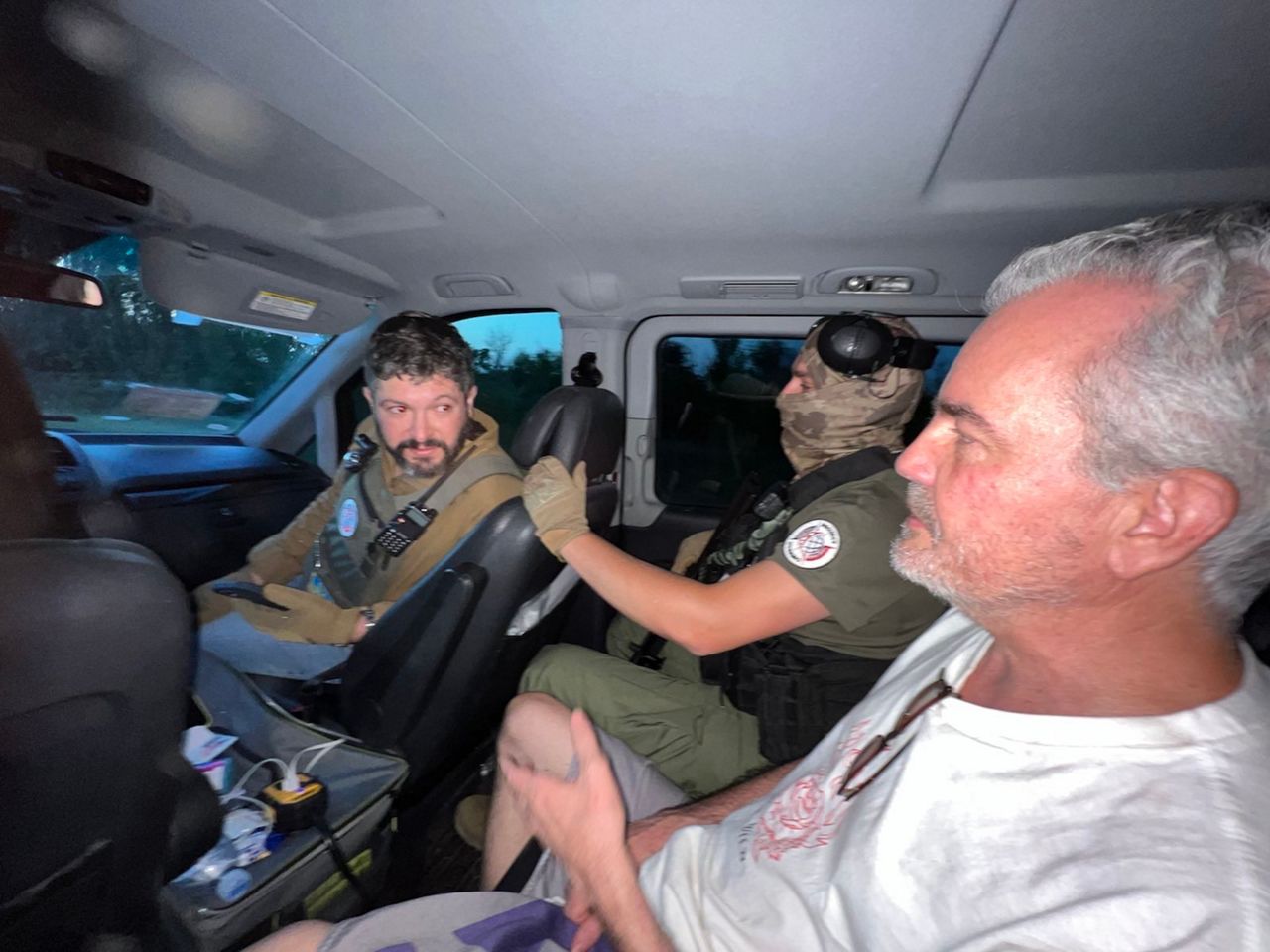 "The biggest challenge with the John Spor case is John," said Bryan Stern, the co-founder of the nonprofit Project Dynamo. "You know he's like the Mick Jagger of Mariupol. Everyone knows who he is."

Stern and his team have been successfully rescuing hundreds of Americans and Ukrainains fleeing the destruction from the war. When he received the call to help Spor, however, it took more than a month to plan and then execute the mission successfully.

"Suffice to say, he did not leave as an American. He couldn't," said Stern.

Project Dynamo's team was able to pull off a one-of-a-kind mission, traversing through more than 30 Russian checkpoints en route to Warsaw, Poland.

"He said he was going to get me out, and I told him I didn't think he could do it," said Spor.

Somehow, though, Stern and his team made the great escape to safety, where Spor was able to fly home to Texas to reunite with his American family.

Spor said the only reason he's sharing his story of survival now is to help the nonprofit who saved his soul. Without Stern, he said he may have been in enemy hands by now.

"They got me out, and they got another guy out actually in prison in Kherson," said Spor. "There's more Americans still waiting to be rescued by Bryan."