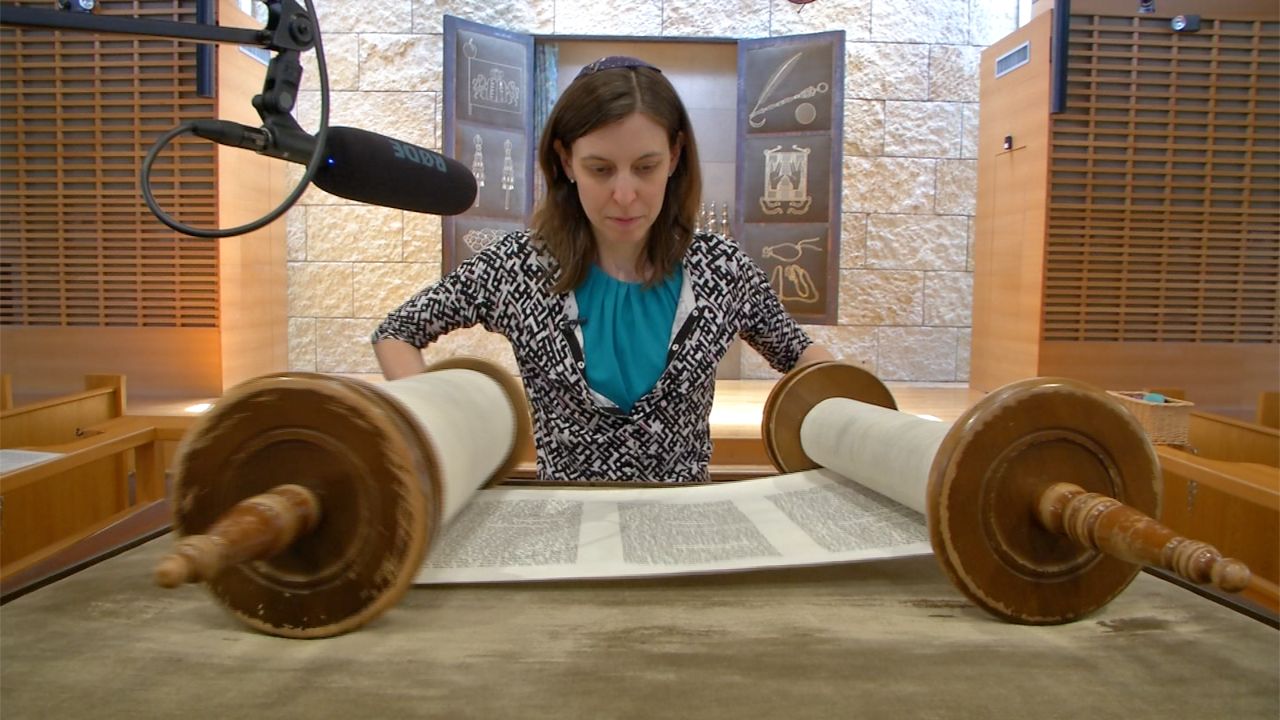 AUSTIN, Texas — While many Christian leaders and organizations are celebrating the end of Roe v. Wade, a national survey shows many religious groups support abortion, and some say the U.S. Supreme Court’s decision even goes against their religion.

Conversations about abortion and religion are nuanced in every group. Not every religious person has the same beliefs as their religion. However, Jewish law actually says abortion is not only allowed, it’s necessary.

Congregation Agudas Achim Associate Rabbi Gail Swedroe has dedicated her life to studying and understanding the Torah. In the Talmud, a collection of Jewish legal materials, it states: “Until 40 days from conception, the fetus is merely water.”

Rabbi Swedroe says this means life does not begin at conception.

“Judaism prioritizes the life of the pregnant person first and foremost,” she said. “A fetus is considered to be potential life.”

In Judaism, if a pregnant person’s mental or physical health is at risk, an abortion is required if there is no other option. Rabbi Swedroe says that decision is made by a medical professional or even the patient.

“That person is trusted within our tradition to know their own body,” she said. “We afford them the rights and abilities to take care of themselves.”

We reached out to several other rabbis and synagogues in Central Texas for comment. None of them responded.

Swedroe’s West Austin congregation is conservative, so she can’t speak for Orthodox or Reform Jews. She says even Jews within her congregation might have a different opinion.

However, a Pew Research survey found Jews overwhelming agree on abortion, with 83% saying abortion should be legal in all or most cases. That’s the highest percentage out of the 12 other religious groups surveyed nationwide.

Eight of the 12 religious groups in the study supported abortion by more than 50%. Catholics had a near majority of 48% supporting abortion. The lowest percentages were Evangelical Protestant (33%), Mormon (27%), and Jehovah’s Witness (18%).

“Since 1980, as a matter of both religious and personal liberty, ADL has supported the right to full access to reproductive care...It also imposes a specific set of religious beliefs on all Americans and one that does not align with Jewish tradition.”

Rabbi Swedroe says politicians should not be making healthcare decisions, especially when they infringe on her religious rights.