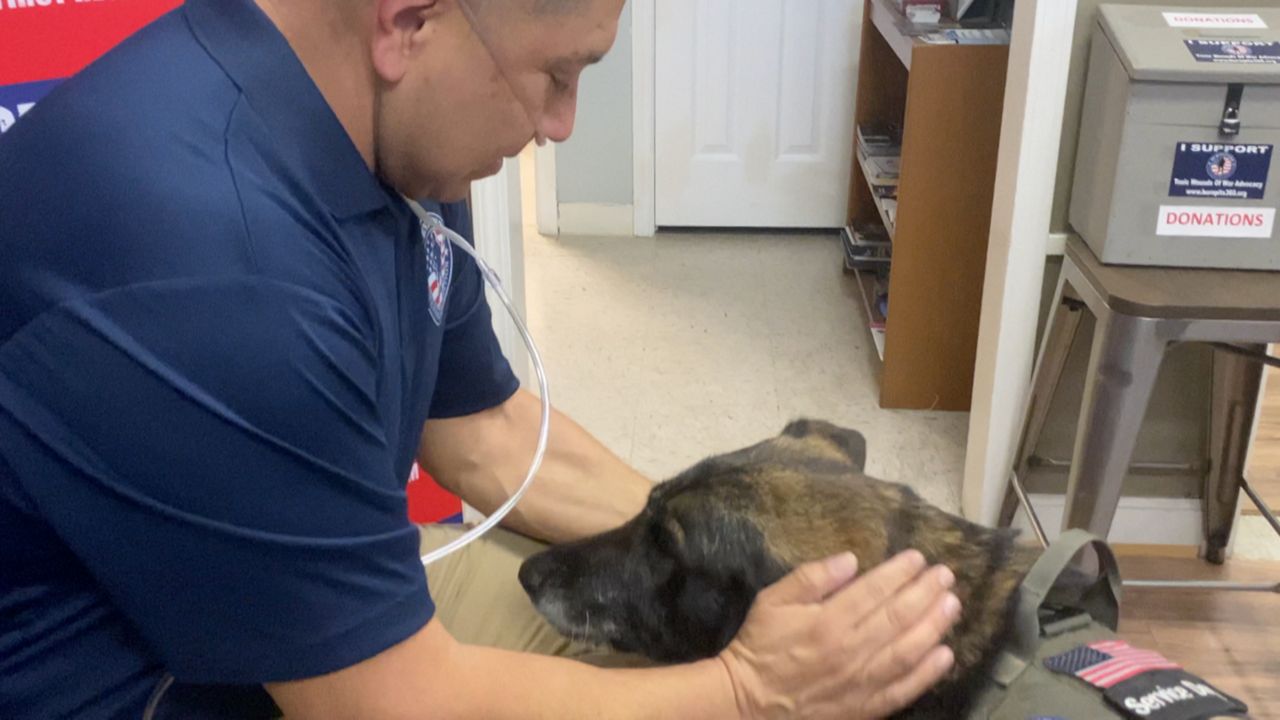 SAN ANTONIO — For thirteen years, Le Roy Torres and his wife Rosie have been advocating for burn pit victims. Le Roy is one of them.

After many sleepless nights and non-stop travel to and from the nation’s capital, the Senate passed a bipartisan bill to offer VA benefits for service members suffering from toxic exposure.

“This is going to help Gulf War, 9/11 and Vietnam veterans with illnesses that have surfaced as a result of their service,” Rosie Torres said.

The U.S. Senate voted 84 to 14 to pass the Sergeant First Class Heath Robinson Honoring Our Promise to Address Comprehensive Toxics (PACT) Act of 2022.

In 2008, Le Roy returned from Iraq. Ever since, he has to be on oxygen after suffering from permanent lung damage and being diagnosed with a toxic brain injury linked to burn pits.

He calls it the invisible enemy that followed him home.

“I remember crying in my kitchen one time and I was like asking God like, ‘Why did you choose us to take this cross up?’ Because it’s such a heavy one,” said Torres.

The couple’s nonprofit, Burn Pits 360, has pushed this effort forward along with the help of comedian and TV host Jon Stewart for the last three years.

“When this does get to the president’s desk,” Rosie Torres said. “I want to thank the president, right, for honoring his son Beau.”

Beau Biden returned from war and later died of brain cancer, something President Biden says is linked to toxic exposure from burn pits.

Le Roy said he’s grateful he could be so involved with this effort over the years.

“Because sometimes with the issues that I battle, it can change any moment,” he said.

Another battle he has faced for more than five years comes from his personal job loss case against the Department of Public Safety.

The Supreme Court heard the case in March.

Right now, Le Roy Torres is waiting for the outcome.

A landmark case, he said, will help thousands of soldiers who have lost their jobs as a result of an illness from serving.