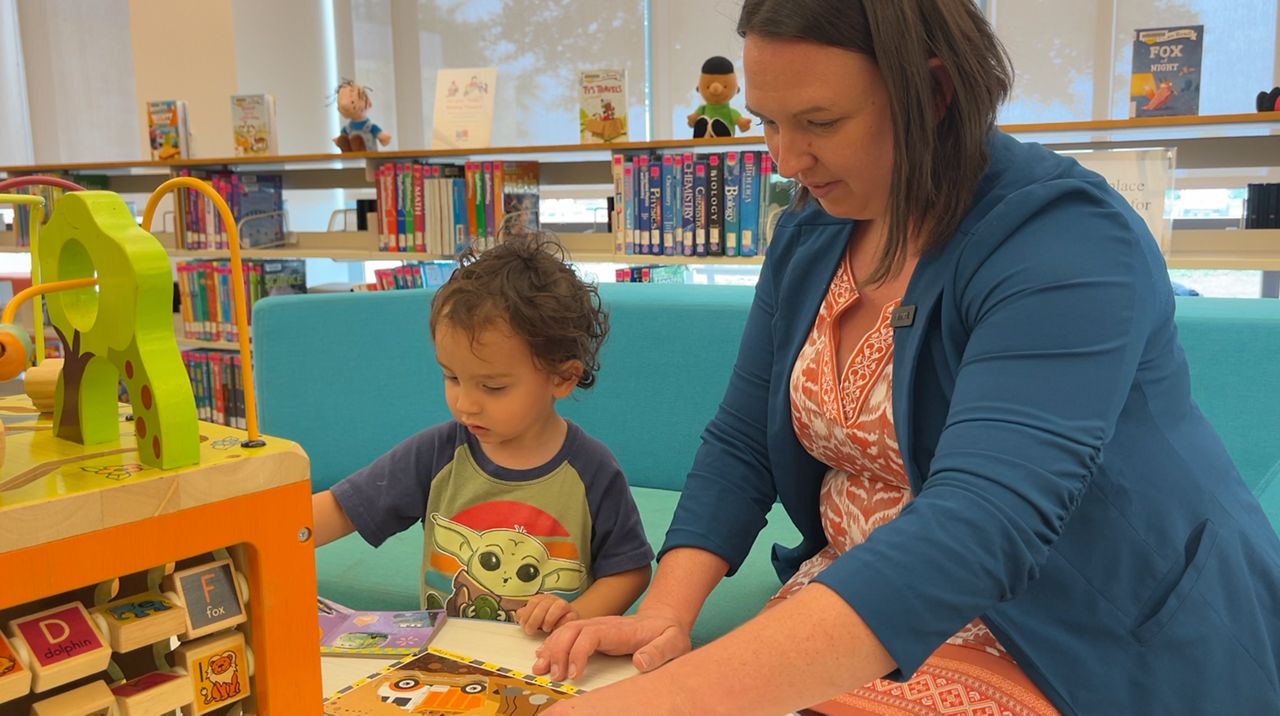 Dr. Stephanie Peebles Tavera values the time she gets to spend with her kids. She overcame a number of health challenges before giving birth to her youngest son Micah.

"Having an ectopic pregnancy that I nearly died from and then two miscarriages after that," Tavera explained.

Tavera teaches English at A&M-Central Texas. Her recent research focuses on women writers from the 19th century and their contributions to reproductive health discussions.

"There's a fear that we're moving back toward these sort of, these restrictive legislation regardless of where you stand on abortion," Tavera said.

Tavera had no idea when she began writing her book "(P)rescription Narratives: Feminist Medical Fiction and the Failure of American Censorship" that it would be so especially relevant today.

"Overturning Roe v. Wade, this is a long conversation that we've been having since 1873 and actually even earlier because the law doesn't just come out of nowhere," Tavera said. "Like it, there were already debates about reproductive health conversations. Women were actively involved in writing the narrative of their own health and their own bodies and trying to say what it is that they need."

Dr. Allen Redmon is the chair of the Department of Humanities. By focusing on the marginalized voices of women writers, Redmon says Tavera opens the door for important dialogue.

"She's able to pull us out of the debate and into the lived realities and the stories that result from the kind of policies that we're putting forward. She reminds us that public policy results in very personal lived experiences," Redmon said.

Tavera's book is available for pre-order and will be published in July.

As her book becomes available to women studies programs, scholars and interested readers, she hopes her understanding of the past allows us to pursue a more informed future.

"History has something to teach us in the sense of what worked and what didn't in the past," Tavera said.