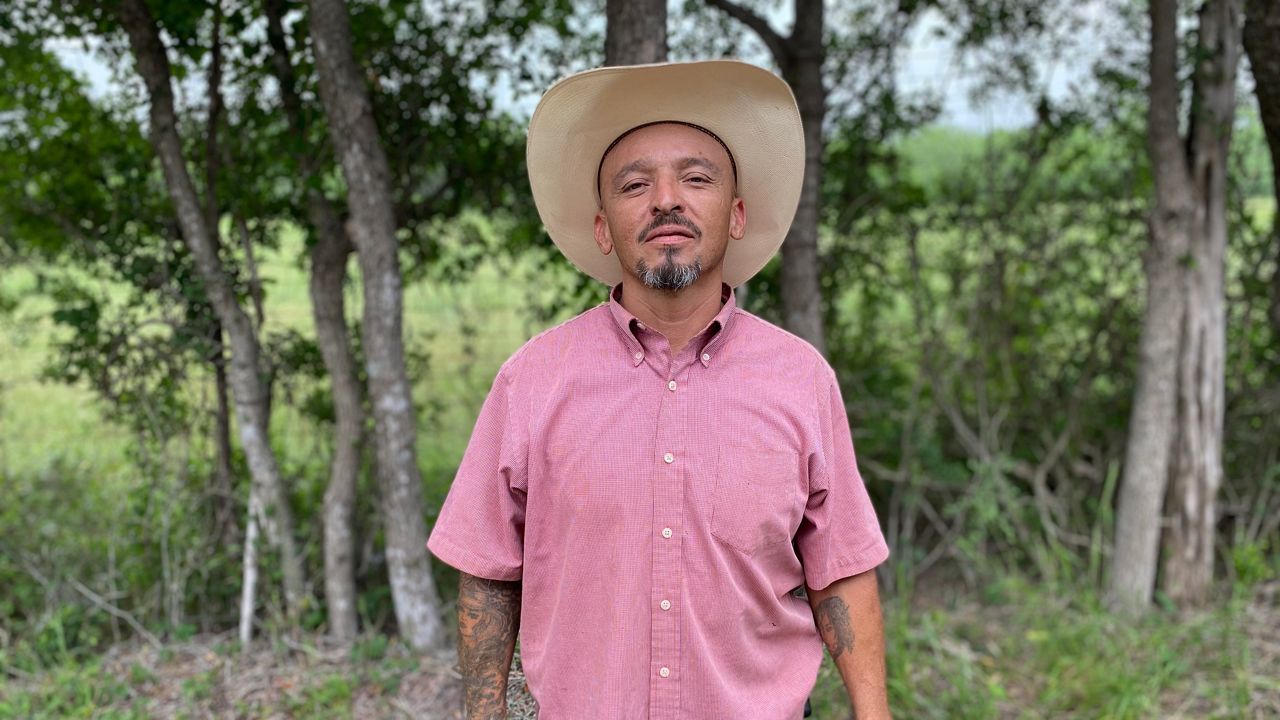 AUSTIN, Texas — Austin is the latest city in Texas to decriminalize weed. Voters overwhelmingly passed the ballot measure on May 7. Austin joins several other cities in Texas that have decriminalized marijuana and even more communities across the state are trying to do the same. Nationwide, these laws have increased.


The National Conference of State Legislatures reports 18 states have legalized recreational marijuana and 37 states legalized medical marijuana. Texas is one of thirteen states with no statewide programs in place.

State data shows arrests for marijuana possession have declined in Texas, but not for communities of color.

Jose Negrete is part of that statistic. He got a job a few weeks ago repairing fences at a ranch, but he says with his record, it’s not always easy to find work.

“You get treated like you’re a criminal and it’s just a little bit of weed,” Negrete said.

Negrete was arrested for possession of marijuana twice in 2021. He says he was targeted because of his race.

“It was really really stressful for me that time. I did lose a lot,” he said.

FBI crime data shows marijuana arrests in Texas have been declining for more than a decade. Arrests went from 73,787 in 2010 to 22,537 in 2021, according to the Texas Department of Public Safety.

Sam Benavides and her coworkers at Mano Amiga started a petition to decriminalize marijuana in San Marcos with the help of Ground Game Texas, the same group that got the law passed in Austin.

“This, up to date, is the biggest ballot initiative this town has seen,” she said.

Mano Amiga is in the last weeks of collecting signatures before the group has to submit the petition to the city to be on the ballot for the November election. Through her work, Benavides says she sees the effects these laws have on Black and brown Texans.

“We want to end all legal penalties because just having a charge on your record — even if you’re not arrested — can have so many consequences," she said.

Center for Justice Research director Howard Henderson is a criminologist at Texas Southern University and studies inequities in the justice system.

“The war on drugs targeted Black and brown people and that approach did not make our society safer,” Henderson said.

He says the center found even in cities where marijuana is decriminalized, racial disparities remain and the biggest reason for this is enforcement. So without legalization, the problem will persist.

“Because marijuana was one of the key drivers behind mass incarceration, I think we have an obvious approach that we need to take to reduce that harm going forward,” he said.

While Negrete’s job pays his bills, he says being out in nature is his “rehab.”

“Just twisting the wire, something about, I don’t know, I get a satisfaction out of twisting it and making it pretty,” Negrete said.

Since Negrete served time, he’s stopped smoking marijuana, but he still wants to see marijuana legalized or decriminalized, so no one has to go through what he did.