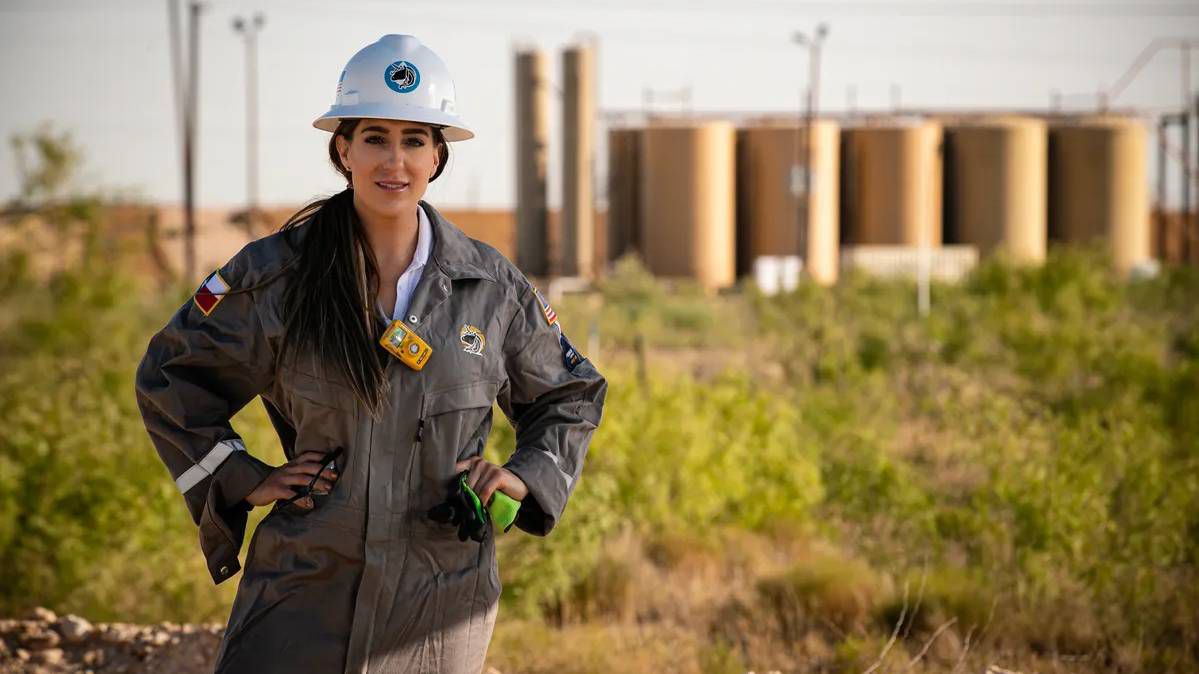 AUSTIN, Texas — Sarah Stogner, a Republican runoff candidate for the Texas Railroad Commission, says her decision to run was personal.

“I live on a West Texas cattle ranch and we have contaminated groundwater,” she said during an interview on Capital Tonight. “I’ve been an oil and gas lawyer for 14 years. I’ve spent my professional career fighting for it. I think it’s time we have industry people who actually understand the operational realities helping to make really important decisions that impact all Texans.”

Elections for Railroad Commission garner little attention, but this year was different. Stogner was one of many primary challengers hoping to oust incumbent Wayne Christian. Christian is hoping to win a second term, but has faced allegations of corruption and misuse of office.

Stogner and Christian will face off in the May 24 runoff.

“He has no substance behind him,” said Stogner. “So I think people have six weeks to research and find that I actually have credentials and understand what I’m talking about. And he’s a bought and paid for career politician.”

Stogner gained widespread attention before the primary after she posed semi-nude on a pump jack. Stogner is not taking any campaign donations, and said the video was just a way to gain attention without needing funding for a traditional ad. She also calls it a metaphor for “the naked truth.”

“I think it’s drawing attention to the fact that for years, people have bought attention,” she said of her decision to not take campaign donations. “And I don’t need that. I’ve got my reputation, I’ve spent years building up credentials. People are actually able to cut through the BS and look at the substance. Regardless of what happens in this race, I’m on a mission to show that we don’t have to be doing politics the same way.”

Stogner also hopes her campaign can bring focus back to the actual issues facing Texans, and the real issues the Railroad Commission can actually respond to.

Stogner thinks the Railroad Commission needs to catch up with both research and technology to avoid issues like the state saw during the February 2021 winter storm. She also thinks the oil and gas industry can be part of the solution to climate change.

“There’s lots of great operators, who are already recycling produced water, who are already eliminating flaring,” said Stogner. “They recognize that we are on a zero emissions goal. We can do this clean. We don’t have to have one or the other. We can do both.”

Despite facing an uphill battle against the well-funded incumbent, Stogner is confident she has the support of the oil and gas industry.

“They know I have the state’s best interests at heart. I have put blood, sweat and tears into this industry.”

Whoever wins the runoff will face Democrat Luke Warford, who ran unopposed in the primary.