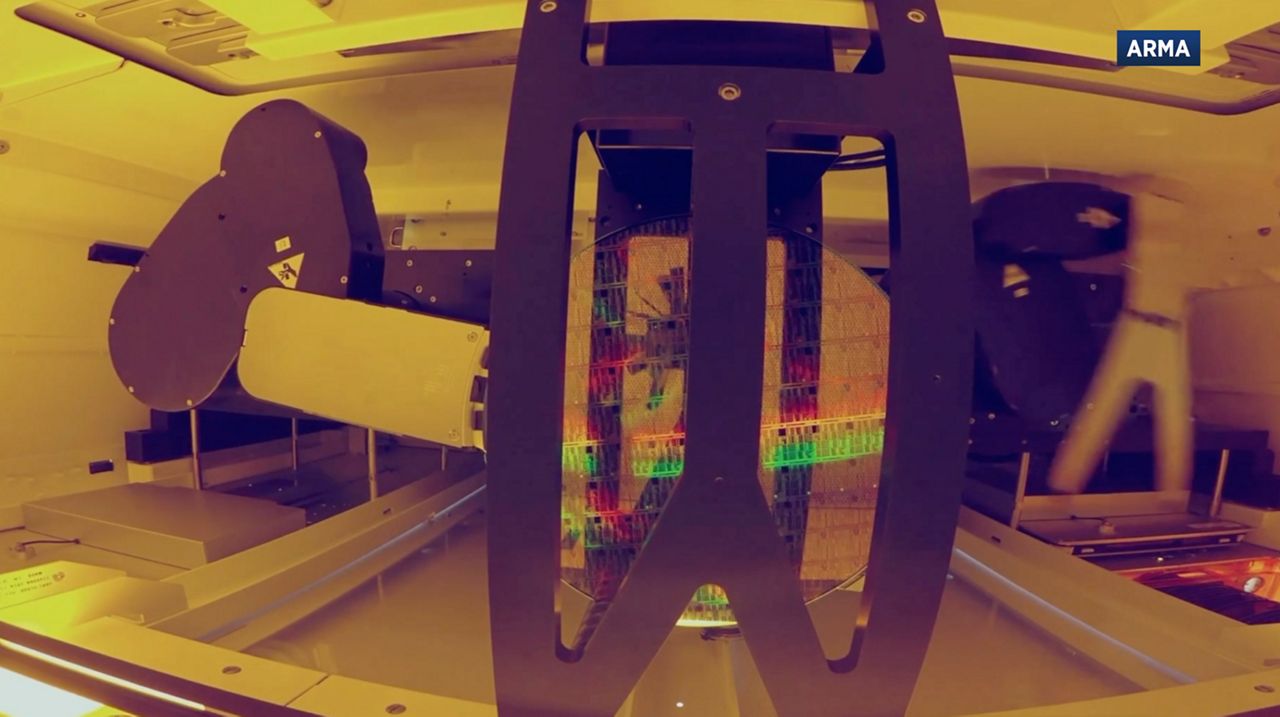 AUSTIN, Texas — There is a global shortage of semiconductors, also known as chips. They are needed to power electronics such as phones and cars. This shortage has caused prices to rise, especially for used cars.

Dean Barre is a calibration technician with Samsung. He helps build semiconductors and says the shortage hasn’t impacted his workflow.

“My day-to-day tasks haven’t really changed all that much,” he said.

Barre hasn’t felt an overwhelming pressure at work, but his wallet did feel the effects when he bought a car. He guesses his 2012 Ford Focus was $2,000 more than it would have been pre-pandemic.

“I was a student when I had to buy my first car. And so it was a little tougher than what I initially expected,” he said.

RELATED: Texas students are chipping away at the chip shortage

Ed Latson, the executive director of the Austin Regional Manufacturers Association, says the shortage started with the pandemic and was exacerbated by the winter freeze in February 2021.

“Everybody went out and bought personal computers, technology to help them work from home. They got off mass transit [and] bought cars,” Latson said.

Barre wants to go back to Austin Community College to get his bachelor’s degree in manufacturing this fall. Dr. Laura Marmolejo was his professor when he earned his associate degree.

“Our programs are very aware of what’s needed and we’re trying to make sure that our students are getting the right skills so that they can go into the semiconductor industry and help them be productive,” Marmolejo said.

Samsung is building a massive semiconductor plant in Taylor to keep up with demand. Latson believes the manufacturing industry will keep growing in Texas.

“When I look at Austin and Central Texas, I really see the building blocks of the future and the technology that’s driving global advancement being made right here," he said.