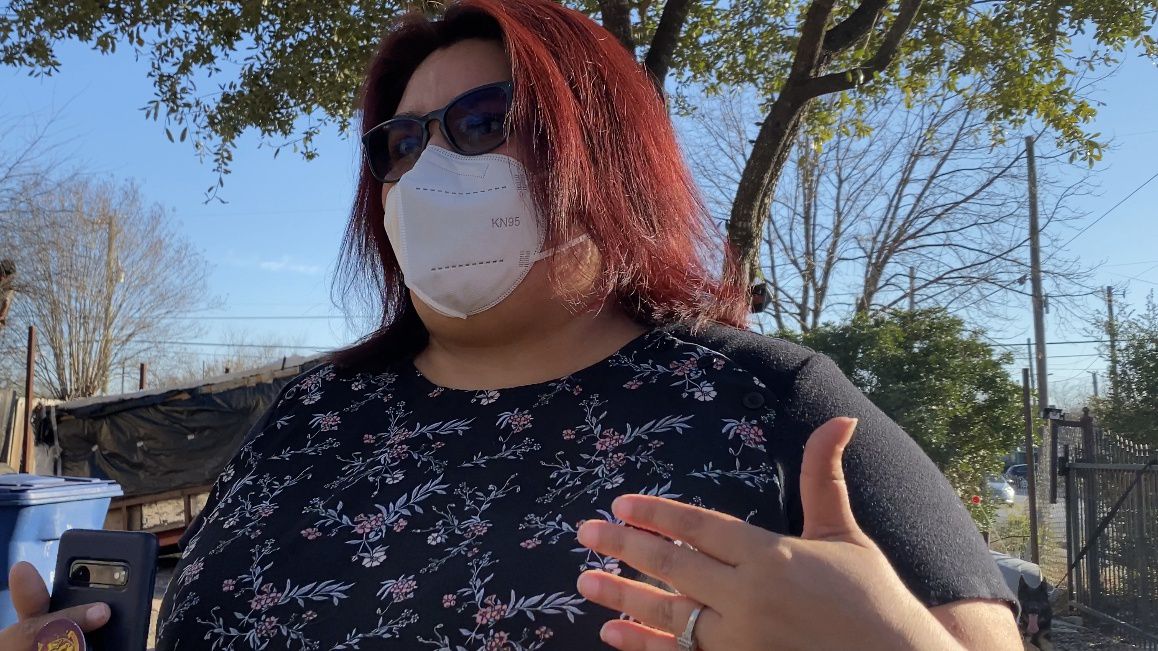 SAN ANTONIO — Priscilla Palomo and her family have been reeling from this pandemic, and enduring devastating winter storm in 2021 didn’t help their situation either.

“We have to think [about] what can we cut necessities [-wise], not the things we want—car insurance, lights,” Palomo said. “I rather pay my lights than my car insurance.”

These are the difficult decisions that she and her family have to make monthly. Palomo says it’s not going to get easier now that she will be getting higher electric bills.

In January, CPS Energy got the OK from the San Antonios City Council to increase energy rates by 3.85%. That roughly translates to $5 more a month for the average household, and customers will see this rate increase as early as March. For Palomo, the reasons behind the rate hike are frustrating.

Some of the money collected will pay back the $418 million in fuel costs tied to the February 2021 storm. CPS owes more than that. That’s just what they’ve paid for so far. Christine Patmon with CPS Energy says the rest of the rate hike is needed for four main reasons, including improvements to power plants.

“So they can continue to perform really well in severe weather conditions,” she said.

Secondly, Patmon said  San Antonio’s population growth must be met with growth in infrastructure. CPS is also working to replace its 20-year-old system. Lastly, an increase in salaries is also driving the rate increase. Many employees are retiring and CPS wants to compete with other energy companies when searching for talent.

“There’s just a lot of competition to get good talent, so we need to look all across the board at our compensation and everything and get everybody up to market,” Patmon says.

Palomo believes the middle class is falling through the cracks. CPS hasn’t increased rates in nearly nine years and Palomo says the decision to do it now—after a big storm and during a pandemic—doesn’t help. While CPS Energy offers assistance, Palomo says she makes too much to qualify.

Patmon said there’s a system online that allows customers to monitor their daily usage, which she believes can help them save money, but Palomo says she’s going to play catch up with her energy bills for a very long time.

“It’s a reality for most people, and those are the things that it’s a struggle with. To be right there just above it (the income to qualify for help) is just frustrating,” Palomo said.