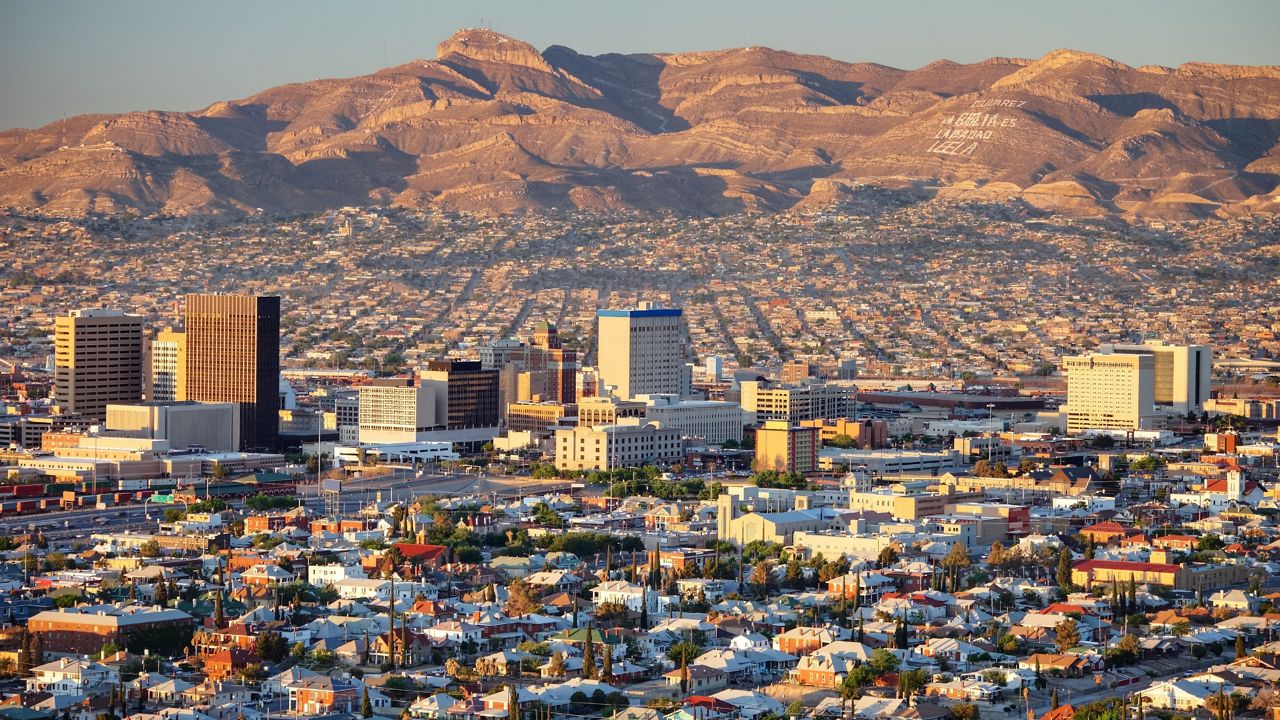 EL PASO, Texas — A hearing over the Republican-led redraw of a Tarrant County district started Tuesday in El Paso.

The lawsuit is led by Democratic state Sen. Beverly Powell, who wants to temporarily block the new map of her district from going into effect. In the last legislative session, Republicans dramatically changed Powell's district, by splitting communities of color, and moving them into white-controlled, rural areas. It’s now more favorable for the GOP.

Powell and six other Tarrant County voters say the map is intentionally discriminatory.

“I am honored to have the privilege to fight for the voices of Tarrant County minority voters that have been silenced during the redistricting process,” said Powell in a statement. “The people of Arlington, Fort Worth, Mansfield, Everman, Forest Hill and so many diverse Tarrant County communities deserve to have a seat at the table and the ability to elect candidates of their choice."

The state argues that the maps are legal and drawn without considering race. Republican state Sen. Joan Huffman shared a similar sentiment last year, during the redistricting process.

"I have followed the law, I drew blind to race,” said Huffman during the Senate debate. “I believed the maps drawn are compliant under the Voting Rights Act."

Michael Li, senior counsel for the Brennan Center for Justice, disagrees that the maps were drawn race-blind.

“Even if you’re drawing maps without looking at race, people know where the people of color are,” said Li during an interview on Capital Tonight. “They know what the Black side of town is, they know where the heavily Latino parts of town are. That’s something lawmakers know like the back of their own hands.”

While people of color accounted for 95% of Texas’ population growth, most of the new districts created by the Legislature are majority-white.

“For maps drawn on a race-blind basis, they certainly ended up with maps that have a hugely discriminatory impact,” said Li.

This hearing is the first legal challenge against the redistricting process to be heard in federal court. Multiple other cases against the new maps are also making their way through the courts.

“In the U.S., we draw maps and then we litigate about them,” said Li. “That's just the American way."