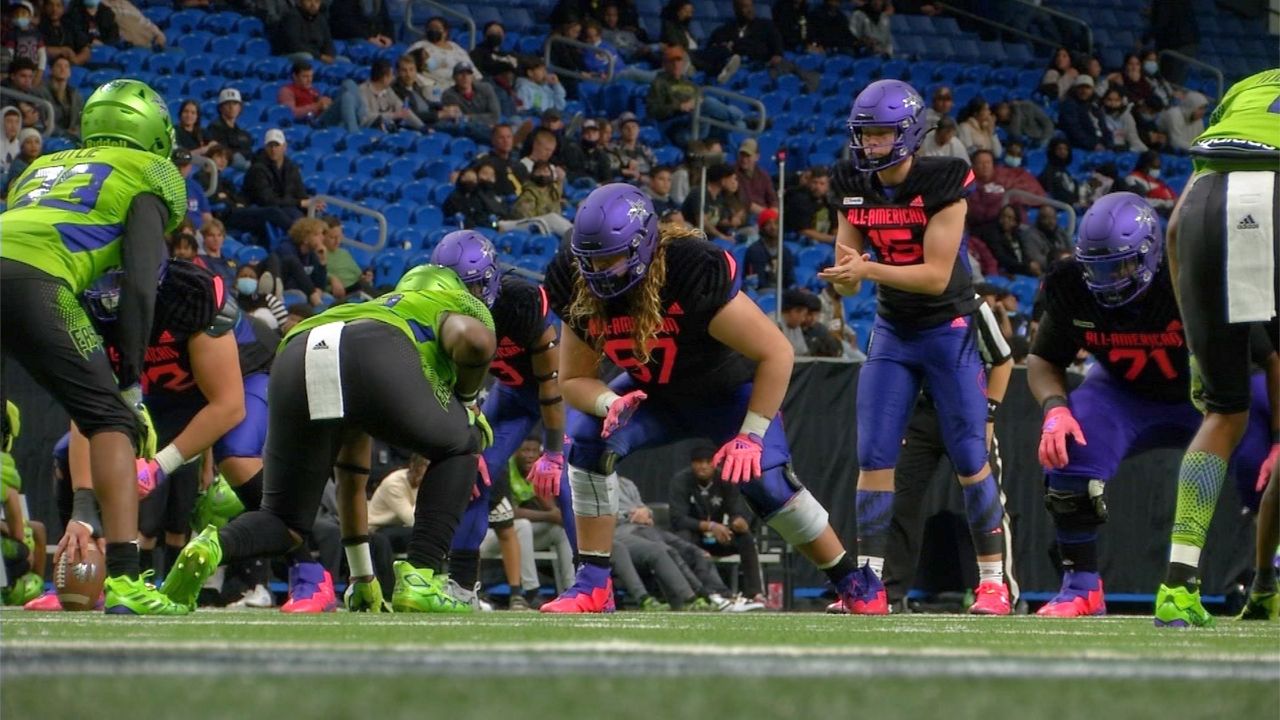 SAN ANTONIO — Hunter Erb wants to build a new tradition at Texas A&M. The Haslet, Texas, native is one of the Aggies football recruits in the Class of 2022. When the group is finalized in February, it's expected to be the highest-rated class since recruiting rankings began two decades ago.

"Why not A&M? It doesn't always have to be Alabama or Georgia," said Erb while practicing at the All-American Bowl in San Antonio. "I committed pretty early. Never thought we'd have the best class ever."

Erb committed to Texas A&M last February before name, image and likeness deals were officially allowed. He said he believes NIL opportunities have factored into this year's recruiting cycle, especially with the amount of money being discussed.

"Look at Travis Hunter, getting a million dollars to go to JSU [Jackson State University]," Erb said. "It's hard to turn that down if you get money like that. It plays a giant factor in your recruitment.”

Texas A&M boosters are rumored to have committed over $25 million to NIL deals to help bolster recruiting, both this year and in the future. 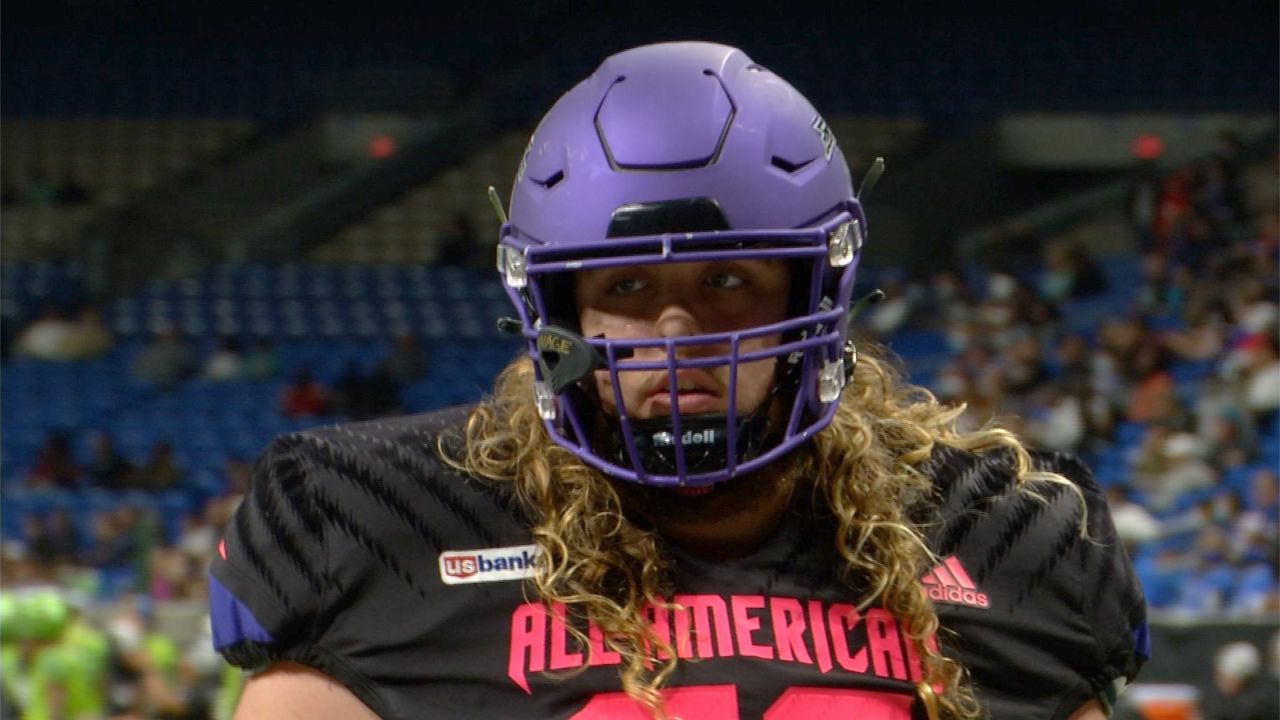 “NIL has been going on for a long time, it just ain’t been above board," said Texas A&M coach Jimbo Fisher at National Signing Day in December. "Now it is and I think it does affect things.”

The University of Texas boosters recently set up a program that's paying $50,000 per year to offensive linemen who are on scholarship. It's part of the nonprofit Horns with Heart initiative.

“I'm just a quiet guy, kind of go under the radar," Erb said. "But if A&M does something like what Texas did, I'll be happy.”

Compensation for positions like offensive line could be the start of a new trend across the college football landscape.

“The reason that the SEC schools are winning so much is because of the trenches," said 24-7 Sports National Recruiting Editor Brandon Huffman.

Not only will prioritizing NIL opportunities shift the focus for college programs, it will also change how recruits view their potential in those same programs. Huffman said that's part of the reason Texas A&M was able to land recruits from across the country.

While Erb didn't discuss potential NIL opportunities during his recruitment, he said he's glad he picked Texas A&M, because of its wide alumni base across Texas and beyond.

He also thinks his chest-length hair could be part of future deals.

“Probably some shampoo brand," Erb said. "I could be a big shampoo actor.”