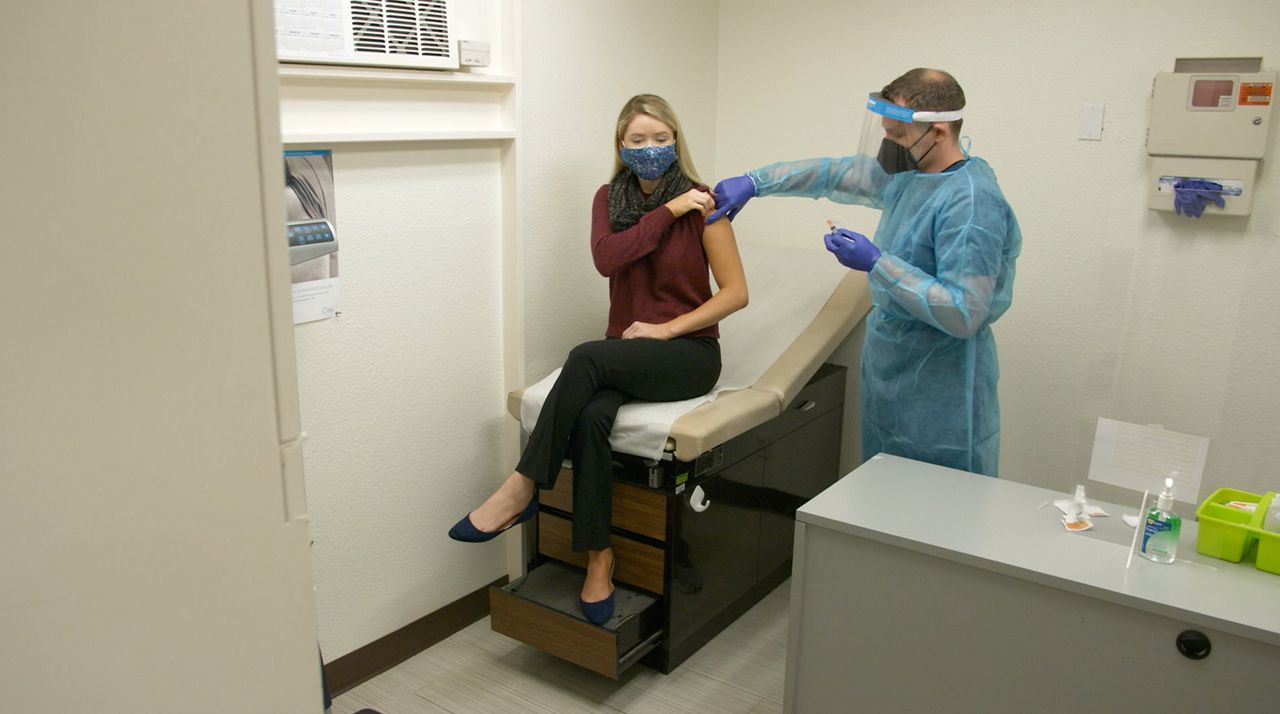 DALLAS — Following the success of the COVID-19 vaccines, pharmaceutical scientists are optimistic about the possibility of using messenger RNA (mRNA) to treat other conditions. The previously unproven medical technology is now being studied for RSV, the flu, HIV and Zika virus.

MRNA technology had been studied for years before biotechnology companies like Moderna and Pfizer launched the COVID-19 vaccines. The technology works in mRNA vaccines by delivering “blueprints” to create proteins that help activate immune responses against viruses. Scientists believe the future of mRNA technology could even help reverse rare genetic diseases and save countless lives.

One of the men playing a role in researching the effectiveness of mRNA technology is Ben Seger, the site director for Benchmark Research in Fort Worth. He’s hoping the mRNA technology used for the COVID vaccine could eventually be used to treat other conditions. Benchmark Research is currently enrolling participants in clinical trials to study the use of vaccines against viruses like RSV.

“Everything looks like it’s going to be mRNA driven which is very exciting because then we can start attacking other diseases, driven by the genes at the cellular level,” Seger said. “They’re taking this technology and applying it across the board to multiple viruses."

Seger said due to the COVID-19 pandemic, much of the research that was in the pipeline for other vaccines got swept to the side, as global attention was largely focused on developing a COVID-19 vaccine. However, mRNA vaccine development now has the push it needed.

“So, if you can go in and block something for RSV, for cancer, for any other respiratory viruses we have vaccines for, that’s the hope. That we can eradicate these things, like polio, measles, mumps, like we have in the past,” Seger said. “MRNA vaccines are a great thing because of the speed at which they can be produced. Older vaccines needed a host, whether it be a chicken egg, locust proteins, they have to be derived from some sort of live cells. Versus extracting the mRNA from these viruses and using that to provoke the body to have an antibody response, and then you have that protection without any fear of infection from these viruses. It’s copy and paste versus planting a seed and watching it grow." 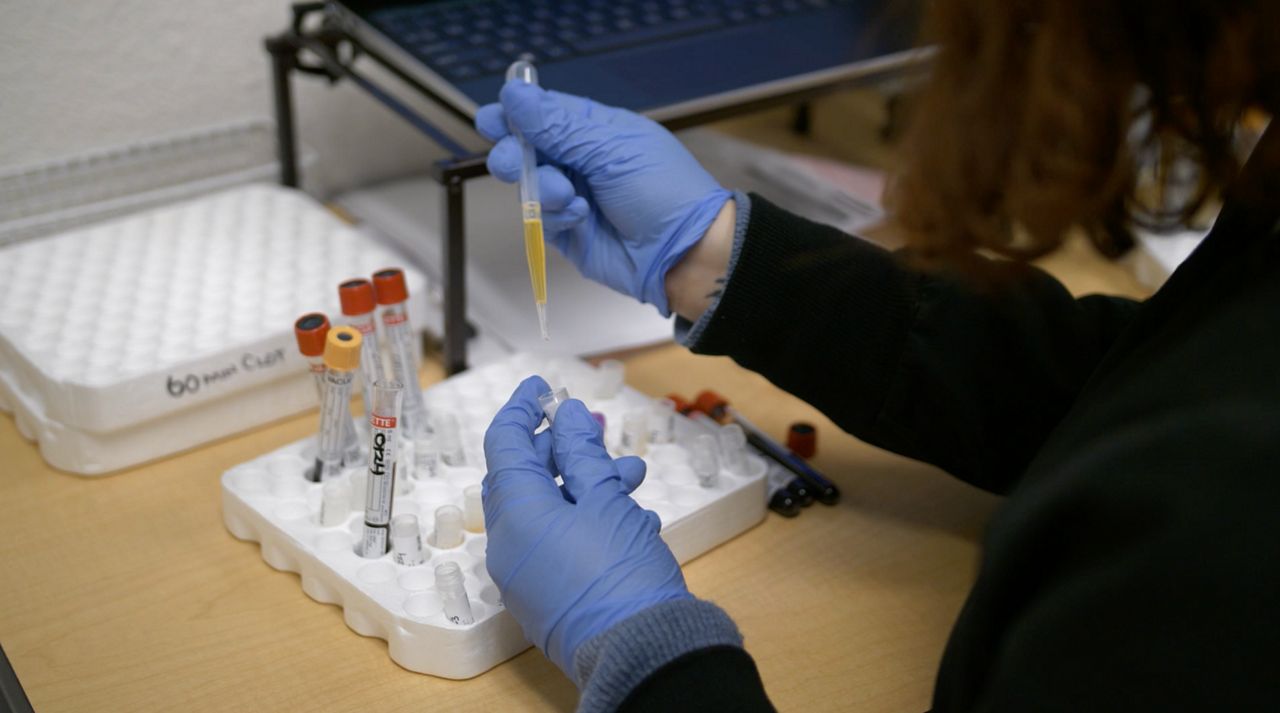 Seger says in the future, new mRNA vaccines could see approval periods shorten to two to three years, instead of a decade.

“There’s going to be a lot more smaller trials starting out because these vaccines have to be rolled out in each phase according to [the] FDA. It’ll take a little bit for everything to start catching on, but once we start seeing it catch on, we could see the approval process shorten a great deal as we’ve seen with these COVID vaccines, almost from Phase 2 and 3 trials to approval within a six month period. It was unheard of prior to the pandemic, and now we could be looking at much shorter approval windows for these vaccines. Used to, a new vaccine would start clinical trials and 10 years later, it might receive full FDA approval. So, instead of 10 years, we might be shortened to two or three years if everything keeps trending the way it has been over the last 18 months.”

Now that biotechnology companies have the “blueprint” on how to create mRNA vaccines that are effective against viruses, Seger said everyone has been regrouping in 2021 to push for mRNA technology for the viruses that got left behind.

“We are expecting to see more vaccines come down the pipeline that are mRNA-driven and not just the conventional material. We are enrolling for mRNA vaccines for other viruses though. The big hangup for everyone in the pharmaceutical world has been COVID. Everything waiting in the wings got pushed, pretty much anything new that is not COVID is going to be starting some point in 2022 or in 2023. Now that they have their assembly lines, for lack of a better word, set up to make these COVID vaccines, now they’re switching gears and going back and developing the vaccines for the different viruses for us to study for them to make sure that they are as efficacious as these COVID vaccines have been.”

If you’re interested in joining a clinical trial, Seger says visit ClinicalTrials.gov to see all the trials happening in the United States.

“We are currently needing participants for the RSV vaccine that we’re doing right now. It’s a conventional vaccine, not the mRNA-driven one, we’re still waiting to start those mRNA RSV trials. It’s for adults 50 and over. If they’re in the Fort Worth area, they can call the call center at 888-902-9605 to go through the pre-screening process,” Seger said.