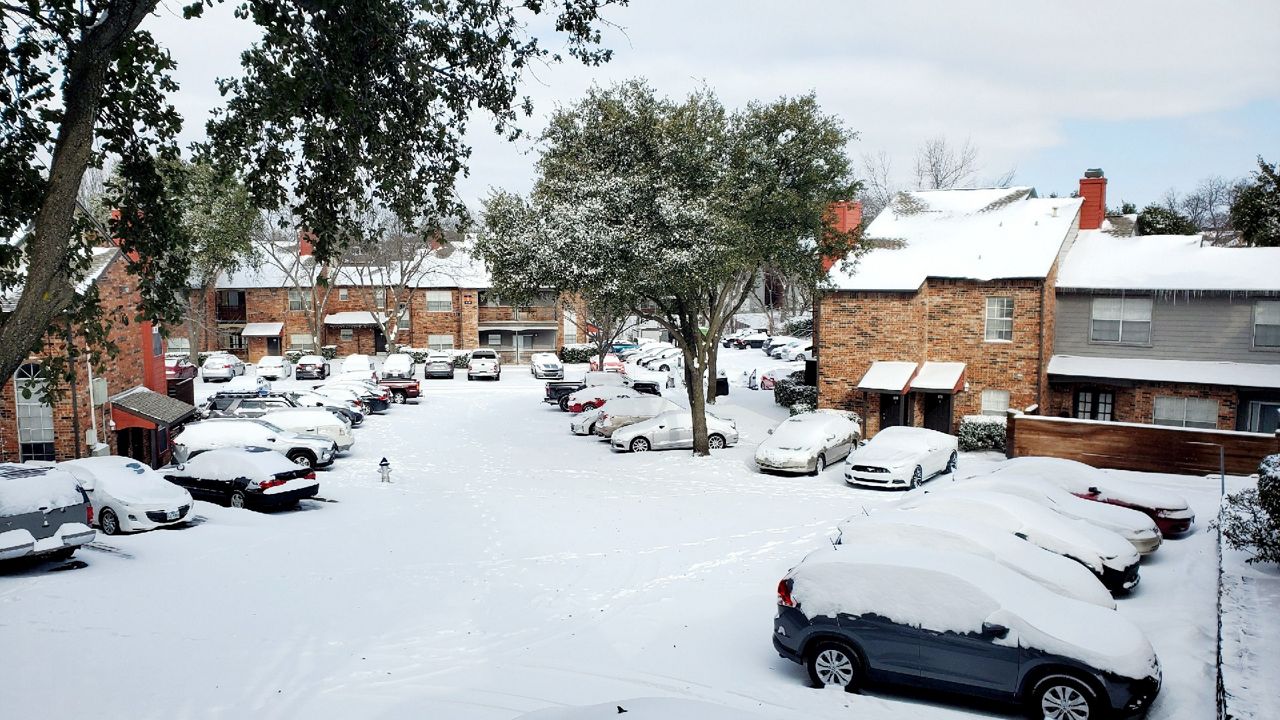 DALLAS — The major winter storm from February 2021 has resulted in $5.8 billion in payments made to Texan policyholders so far, according to the latest numbers available from Texas Department of Insurance.

In TDI's latest report available, as of July 31, there have been 500,196 insurance claims filed. Compared to Hurricane Harvey, the state’s most expensive storm that resulted in an estimated ultimate loss of around $20 billion, Winter Storm Uri is leaving Texas with total damages of around half that, at $10.346 billion.

Meanwhile, the Electric Reliability Council of Texas (ERCOT), as well as dozens of power generators are being sued by more than 100 different insurance companies in a new lawsuit filed in Travis County District Court in late December. That lawsuit alleges that these power generating entities were “at fault,” and goes on to say they failed to prep for the winter storm. As of early January, Texas marked the total and final estimated number of deaths from the winter storm at 246.

Of the more than 500,000 claims after the freeze, 85% were from residential properties, 10% were commercial, 3.5% were on personal auto physical damage policies and 0.9% were other insurance types.

“Of those claims, there’s really only about 10% of them that are still open. So, the industry is making good strides in closing those claims where they can,” said Insurance Council of Texas spokesman Rich Johnson said. "Kinda crazy how resilient Texans have been in something that really was, maybe unprecedented is overused, but it really was an unprecedented event in a state like Texas to get that cold snap.”

The outstanding claims from the freeze are still open due to multiple parties being involved. Johnson said the insurance companies may be having to go back and forth, identifying who owes what.

“Also the building supply chain, the expenses are going up for anything there is to repair or rebuild and that’s both on the automobile side, as well as the residential property side,” Johnson said. 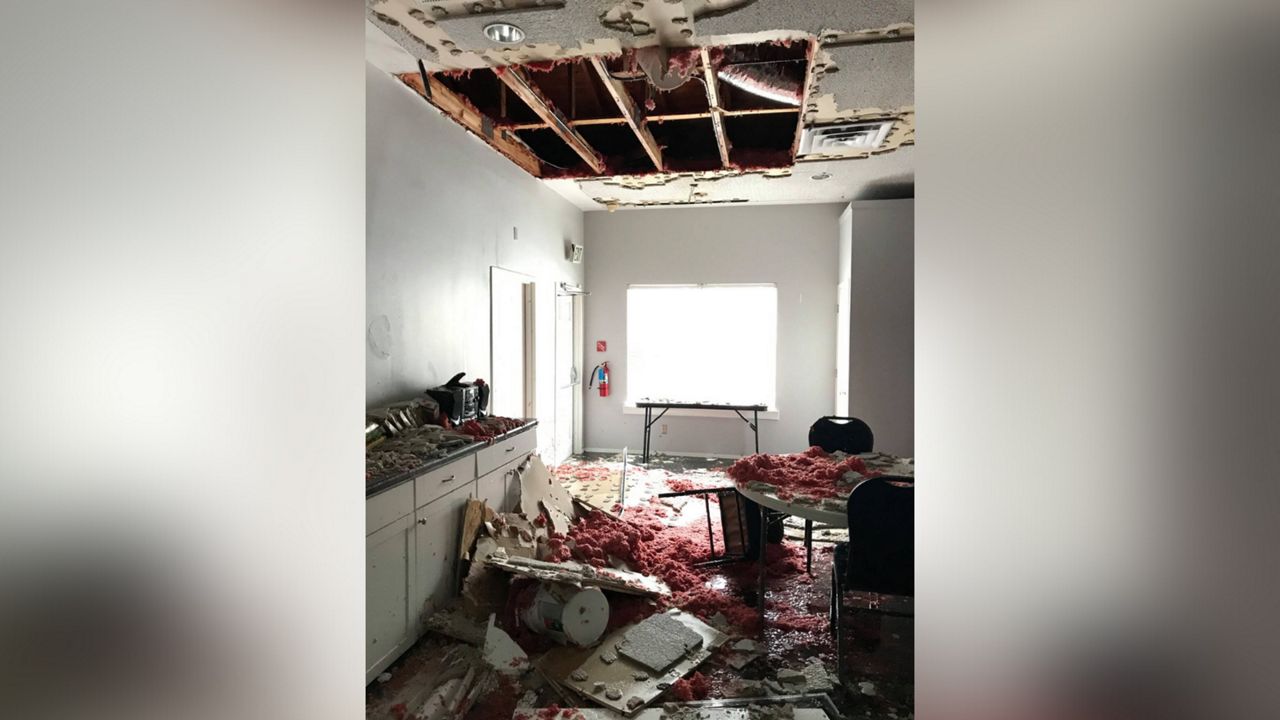 One church in Dallas is still feeling the effects of the storm and the supply chain shortages, as church staff is slowly but surely working its way into restoring the majority of its buildings. North Highlands Bible Church is out $750,000 after burst pipes flooded two out of three buildings on site. Thankfully, a slight ramp leading up into the sanctuary was what saved that building from taking on water.

"We feel like we were very blessed in that it didn't affect our sanctuary, that we were able to get back to having church here on a regular basis and are committed to doing that and are committed to being an integral part of the Lake Highlands community,” said facilities manager Scott Berry.

Church staff says despite the havoc wreaked on them this year, they’ve been blessed with support and were able to add two full-time positions. Berry says the church is looking forward to starting the New Year off on a good note, and are praying for a flood free year.

“We've faced certain hardships in terms of trying to figure out how to minister to people, how to keep the doors open from just a practical standpoint, but not from a financial standpoint. The congregation has never stopped giving,” Berry said. "We've seen during the last year how faithful God's been and how he has provided and we expect the same thing to happen as we roll into 2022.”

Now that we’re in a new year, it’s time to do a checkup on your insurance policy to see what is covered and what is not.

“A lot of renewals are going out. Make sure you have the right coverage. Make sure that you are looking at your deductibles and that you can afford to make those repairs. Your insurance company is going to cover so much and then there’s going to be that deductible. Make sure that you have enough money in the bank saved to be able to cover that deductible. Just make sure you have the right coverages for your particular home, your lifestyle and your car. It’s a great time to do it at the first of the year,” Johnson said.