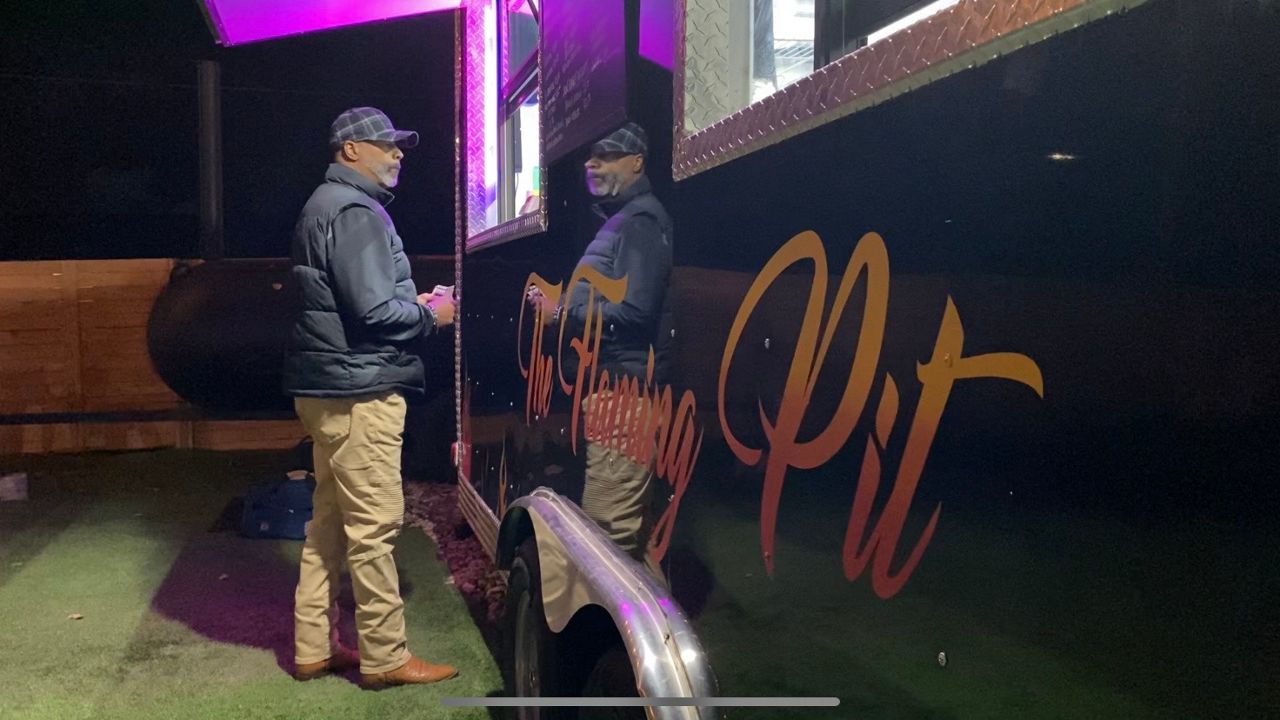 AUSTIN, Texas — Gentrification at the forefront of the housing crisis is happening right now in Austin. A record number of people are moving into the city from out of town, increasing prices and pushing the most vulnerable populations out of their homes.

Recently, city leaders held a public meeting to respond to the lack of housing stock that is forcing communities of color to leave their neighborhoods at alarming rates.

Gentrification and displacement are also affecting the very businesses that have allowed communities of color to thrive even in the face of segregation and redlining.

Lee’s dad was a pit master with dreams of owning his own shop. When that didn’t happen, he promised to fulfill his dad’s dream and buy him a restaurant.

“My father is the reason why I did all this,” he said.

This BBQ food truck is one of five ventures he owns and operates. He runs an entertainment business, audio recording studio and a construction and clothing company.

"In this neighborhood we call it, you’re a real hustler,” Lee said.

Being a Black business owner comes with added obstacles, but even more so in a gentrified neighborhood. 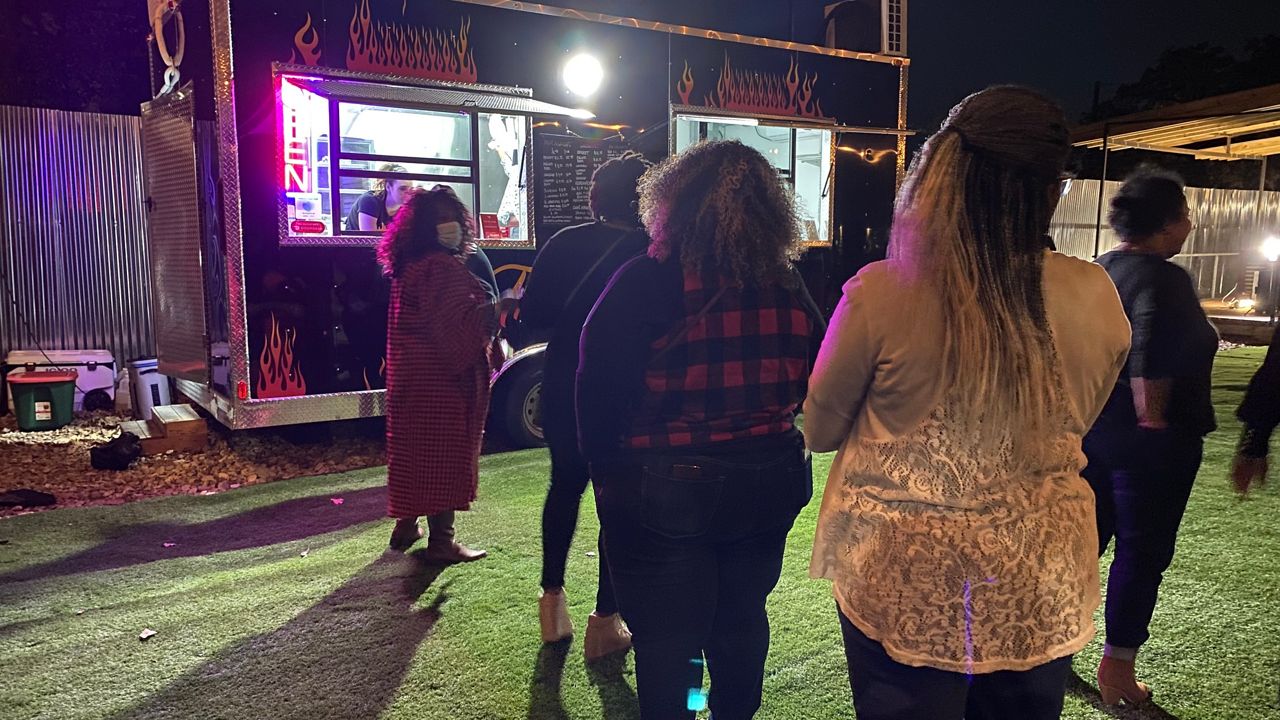 A line of people outside the food truck. (Spectrum News 1/ Jamil Donith)

A Bloomberg report found that during the pandemic, Black businesses closed at twice the rate of the national average. In addition, it says commercial tenants are often subject to predatory leasing practices, rising property taxes, increased fines and fees and rising rent in gentrifying BIPOC communities.

“The businesses weren’t built for people such as myself to work their way up,” Lee said.

While historically Black, a UT Austin study on gentrification found that most of East Austin is becoming whiter and more affluent. That means the customers are changing too, making it harder for Black businesses to serve their own communities.

“It’s been terrible and it’s been devastating watching, you know, some of these historical establishments, restaurants, bar, clubs to where everyone is just wiped out,” Lee said.

UT Austin Community Regional Planning Program associate professor Jake Wegman was one of the three authors of The Austin UpRooted Report, which examined gentrification and solutions to combat it.

“Unfortunately I think if we continue on the trajectory we’re on now, Central Austin is going to become a pretty exclusive jewel box,” Wegman said.

He left his career as an affordable housing developer to work in academics after witnessing the issues in the industry.

”That experience did make me think, there’s gotta be a better way than this,” he said.

The report maps showed neighborhoods with the highest percentage of Black and brown populations and the lowest median income are most vulnerable for displacement due to gentrification.

According to those maps, there are 23 neighbors susceptible to gentrification, more than two dozen neighborhoods in the process of gentrification and six that are fully gentrified.

Wegman says housing shortages and land use laws in Texas make it harder to build affordable housing to keep up with the demand.

“We all know we are desperately short of affordable housing, yet so much about the system that it works in makes it so hard to build it,” he said.

While it’s impossible to stop gentrification from happening, Wegman says the goal is to halt further displacement.

The study examined several cities with successful anti-displacement programs. It concluded that Austin must make major interventions to save communities from displacement by using geographically targeted measures that focus on the hardest hit areas.

As for Lee, he says he’s staying put, and by doing so, he hopes he can help his community stay intact.

“I’m never going anywhere. I’m going to thrive and flourish in this environment,” he said.

Austin city leaders recently announced they are working to implement some of these changes.

At a press conference, the mayor said the city plans to invest in increasing housing supply for low and medium incomes. The city council is also trying to make policy changes that would make building homes easier, quicker and more equitable.