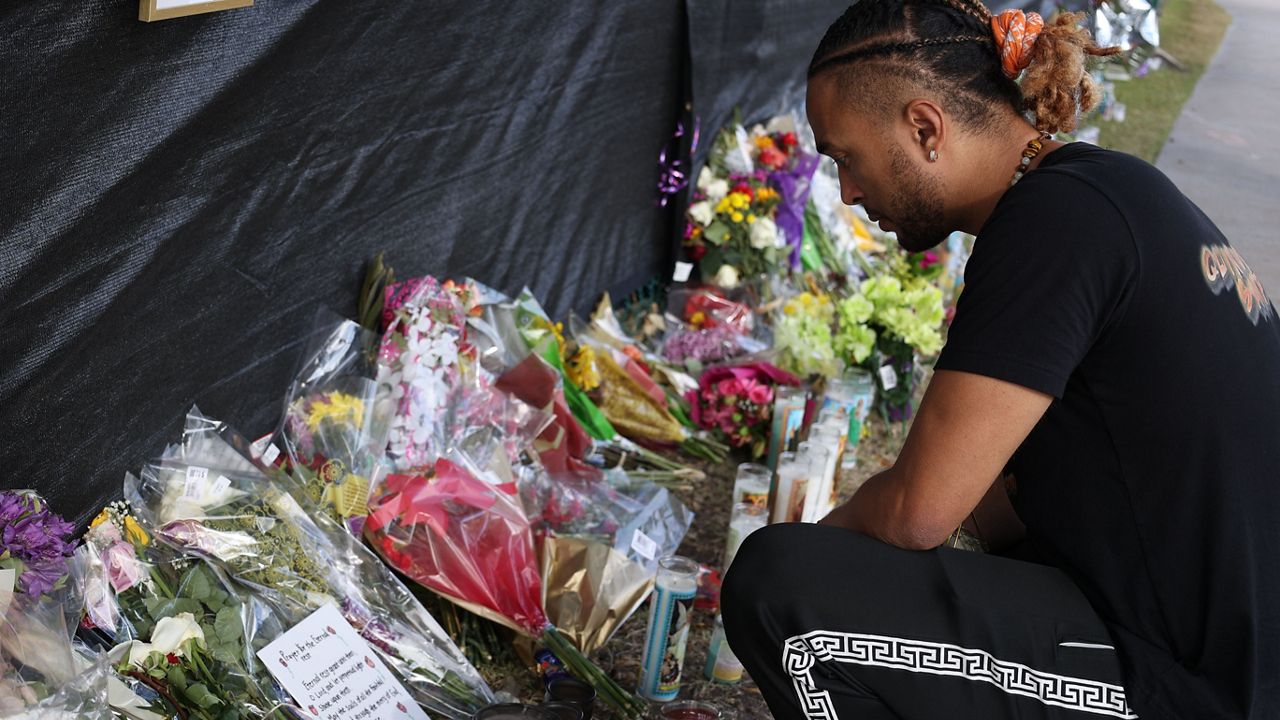 Houston — Quinton Sampson is a live music performer who is no stranger to the big stage. The Texas recording artist was featured on the latest season of Netflix’s “Sing On” competition show, taking home the grand prize earlier this year.

Sampson is an artist on the rise who has performed on the international stage with crowds as large as 25,000 people. In wake of the deadly crowd surge at the 3rd annual Astroworld Festival at NRG Park, Sampson believes things should evolve when it comes to preparing for live music events.

“There’s so many times that I’ve been on stage that I couldn’t see past the first three rows of people,” said Sampson. “The lights will shine heavy on us and then the crowd will be dark”.

Sampson feels common live production mechanics such as visual effects, lights, lasers and smoke can limit what artists can see from the stage when looking out at the crowd. These are some of the elements he believes played a factor in the Astroworld Festival tragedy timeline.

The task force will be led by Texas Music Office Director Brendon Anthony and will consist of safety experts, law enforcement, fire fighters, state agencies, music industry leaders and others. 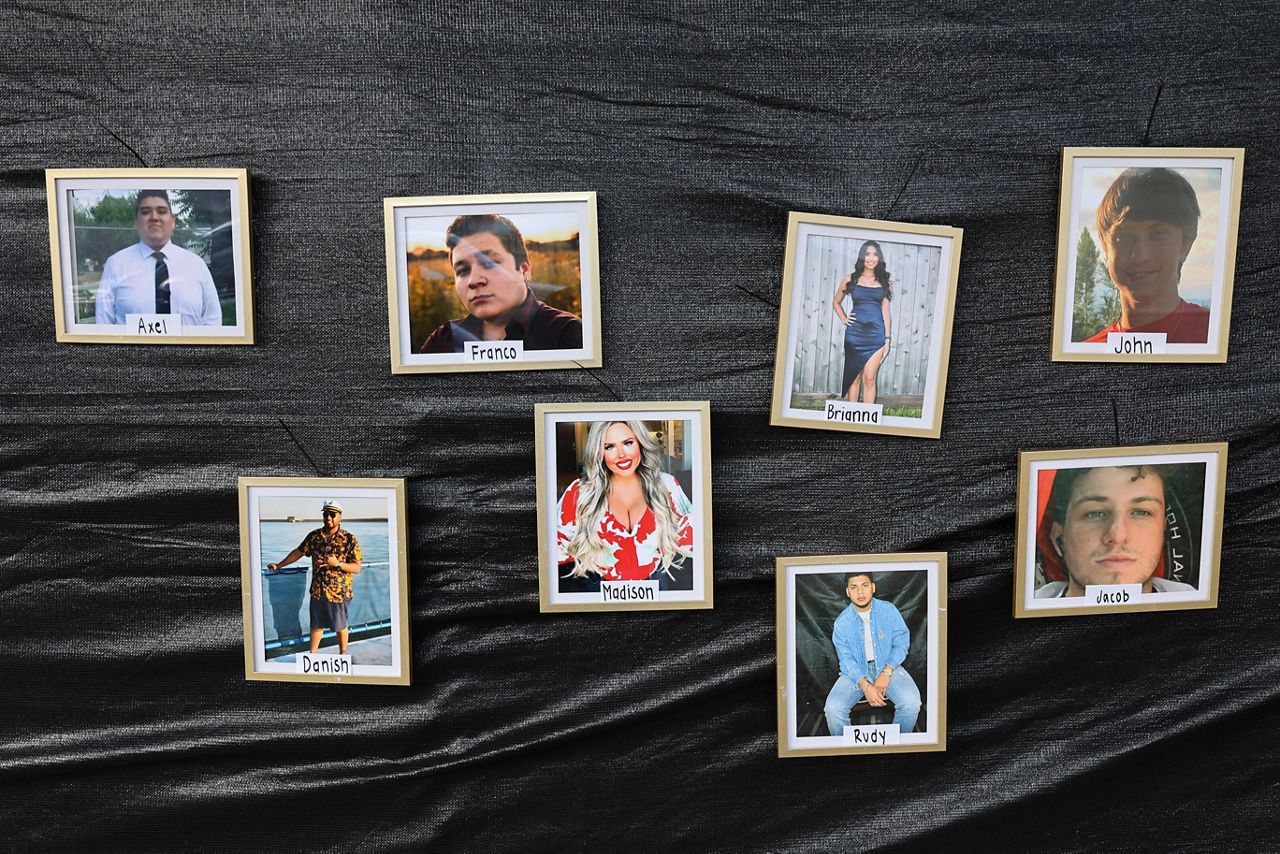