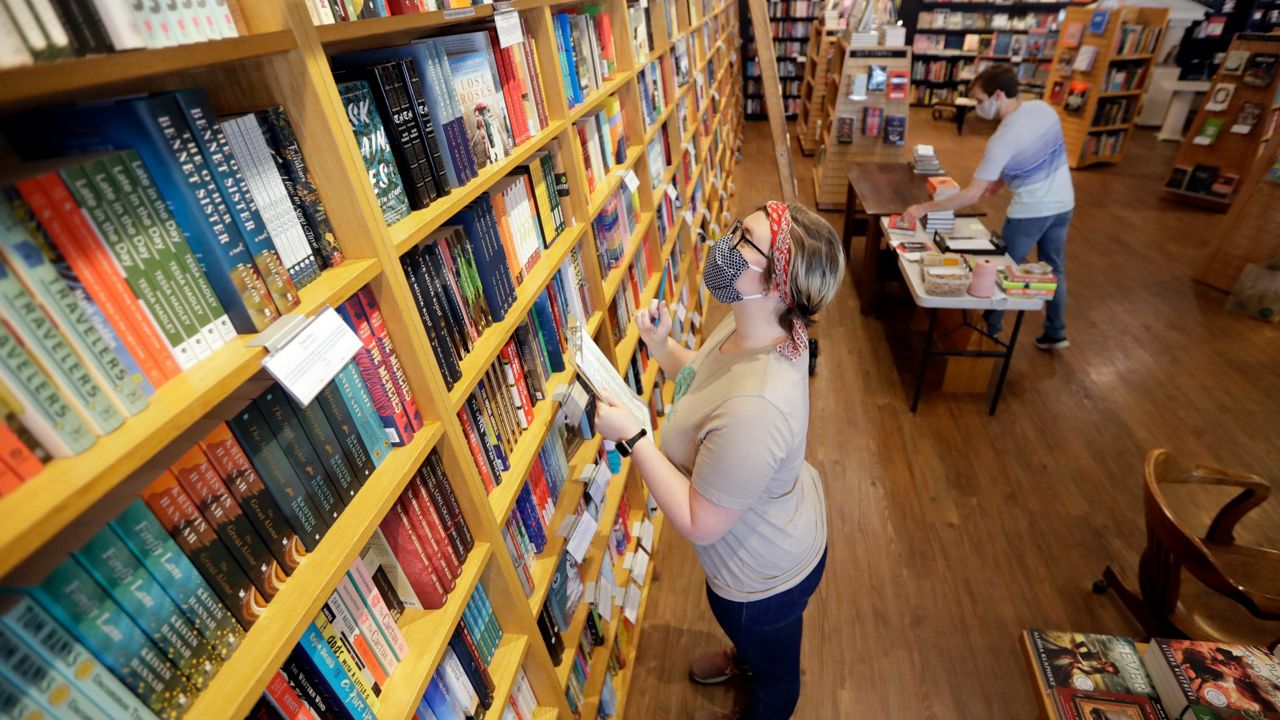 The group has no authority over what books or instructional materials school districts use. Those decisions are typically made on a local level.

The TASB released a statement saying,"We have received Governor Abbott’s letter regarding parent concerns about books and ther content reportedly found in some Texas public school libraries. We are confused, though, as to why this letter was sent to the Texas Association of School Boards (TASB), which has no regulatory authority over school districts and does not set the standards for instructional materials, including library books.

The role of a school board primarily includes establishing a strategic plan for the district, adopting policies in public meetings, approving the district’s budget, and selecting and evaluating a superintendent.

In most school districts, the review and selection of individual library materials traditionally has been an administrative responsibility managed by professional district staff.

Of course, school board trustees care deeply about parent concerns and community input. That’s why local school boards have policies and processes in place for parents to express their concerns about any matter affecting their local school community — including the challenge of library materials."

The letter from Abbott didn’t name any specific books, but said many Texas parents are concerned about their students being exposed to inappropriate content in school.

Critics say this is yet another attempt by Abbott to appeal to his base as he heads into a primary with two challengers pushing him to the right. ​

“It’s mostly political posturing. The fact that this is labeled as pornography is misleading, it might be considered to be too far for some students, maybe too much. But it's clear that this is politically motivated and connected to these larger concerns about how the state polices what school boards can do," said Brandon Rottinghaus, political science professor at the University of Houston.

It comes after Fort Worth Republican Matt Krause launched an investigation into whether certain school districts are carrying more than 800 books that touch on issues like racism and sexuality.

Krause is running for attorney general and has expressed an opposition to the teaching of so-called “critical race theory” in schools.

“This is the latest set of buzzwords and problems that have been created by Republicans to suggest that basically, that local school boards have gone too far and that their students shouldn't be exposed to this. This is a new confrontation with respect to the kind of culture wars that we're seeing," said Rottinghaus.

Teachers have repeatedly said that critical race theory is a college-level concept not taught in Texas K-12 schools, and many educators have voiced frustration over politics infiltrating the classroom.

“The real problem is the extent to which badly written laws and badly written mandates have led us to teach badly, not have good materials, limited good discussion. That's the bigger problem. [It's] when politicians get into our classrooms in ways that do not reflect an interest in our kids actually learning," said Dr. Kevin Foster, a trustee on the Austin ISD School Board. “Politicians are often using people and professions for political stunts. Do they actually care about our students? Do they actually care that history is well represented?”

Foster says education professionals should be allowed to do their jobs without fear of politics getting in the way.

Texas Republicans have been hitting on the issue of what's being taught in schools for months now, and even took steps during the legislative session. Lawmakers passed a bill this year that restricts how teachers can discuss current events, and issues of race and sexuality in the classroom.

Republicans say it is meant to take the politics out of education, but some parents and educators say it's an attempt to whitewash history. ​