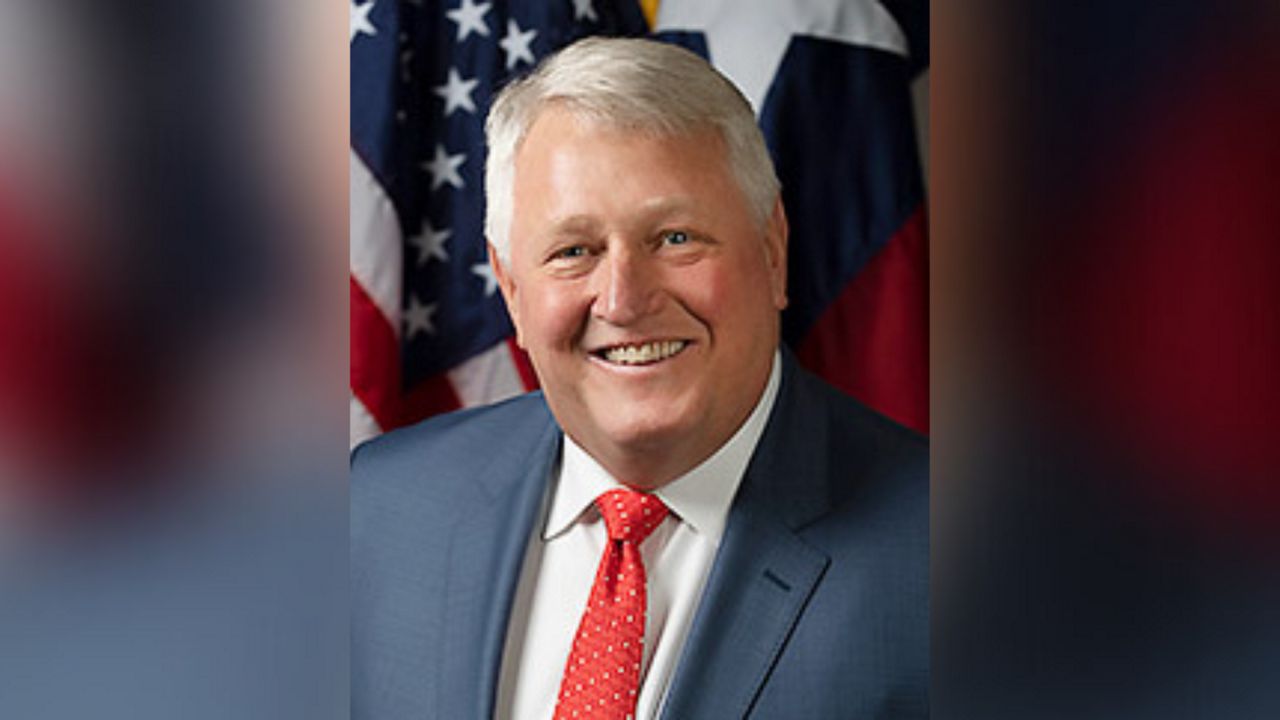 AUSTIN, Texas — There's a new head of elections in Texas and he's getting a lot of attention for what he's done, and what he's tasked with doing in the coming months.

Fort Worth attorney John Scott was sworn in late last week. He briefly represented former President Donald Trump in a lawsuit challenging the 2020 election results but withdrew before a federal judge threw the case out. During an interview on Capital Tonight, he was asked how he can remain objective given his involvement with Trump.

“The Texas Secretary of State is a public servant and you take an oath to serve the public and I think I have a long history of fulfilling that oath to serve the public,” Scott said. “And ultimately proof’s in the pudding, I guess. Whatever I do, it either brings honor or disrespect on the office and I very much hope that everything I do will bring honor to the office and to the people of Texas.”

Scott said there’s no question President Joe Biden won the election. But he’s prioritizing an election audit of four of Texas' largest counties, which Abbott called for despite Trump’s win in Texas and no evidence of widespread voter fraud.

“This audit is really just going in and doing on a regular basis, that which is already required of the individual counties. I don’t know that it really should be that upsetting of a moment. I think it’s the state finally doing something to make sure those state and federal laws are being followed,” he said.

Scott continued to say he’s working to create a forensic audit division, a new and permanent department within the secretary of state’s office, following the passage of the elections law which calls for recurring audits.

“That’s something that’s going to take more money,” he said. “We’re hopefully going to be submitting that to the Legislative Budget Board this week.”

Scott comes into the role poised to gain new powers after Republicans passed the divisive elections bill this year. He must also still be confirmed by the state Senate, but the Legislature is not set to meet again until 2023, meaning Scott will be in place through the upcoming 2022 midterm elections.

Click the video link above to watch our full interview with Secretary Scott.