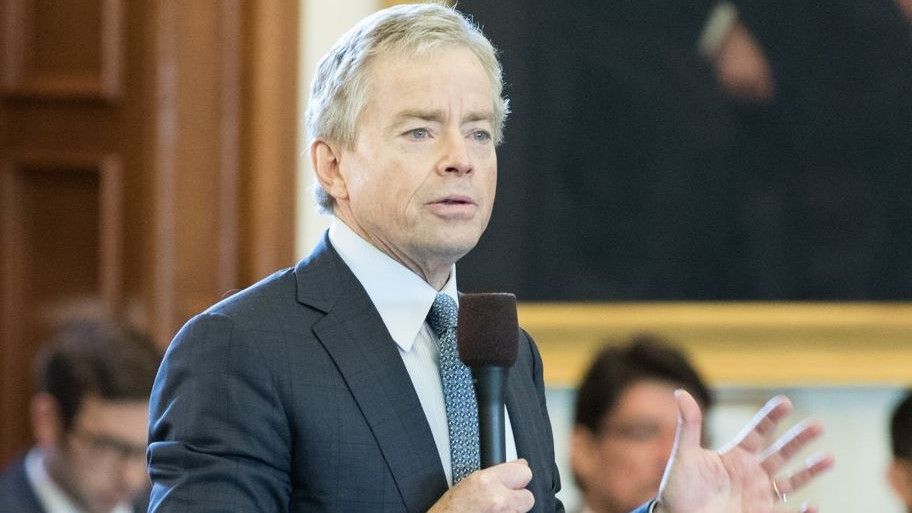 AUSTIN, Texas — While the state is still waiting for a prominent Democrat to announce for Texas governor, Greg Abbott's GOP primary challengers are trying to make it a race where he pays them some attention.

The most vocal is Don Huffines, who said he has pushed Abbott to the right. Gov. Abbott banned private businesses from requiring COVID vaccines after getting hounded from Huffines. The governor announced in spring the state would build its own border wall, which also came after Huffines proposed it.

“I think it’s quite obvious we’re having a huge impact on Texas policy,” Huffines said in an interview on Capital Tonight. “My campaign is about leadership, no excuses. Right now, we’ve got failed leadership in the state of Texas.”

Abbott’s mostly ignored his challengers publicly and his campaign said Huffines has nothing to do with the decisions Abbott is making. When asked to respond to Huffines comments, Abbott’s chief strategist Dave Carney simply responded, “Who?”

Huffines is a wealthy business owner and former state senator. While he faces an uphill battle to beat Abbott, he has also stood out for his ability to self-fund. Abbott has upwards of $55 million cash on hand.

“We’re gonna have the resources to compete. We’ve already raised more money, with my money and the money I’ve raised, than any other Republican statewide challenger’s ever raised,” Huffines said.

On the issue of border security, Huffines has gone further than Abbott vowing to deploy the entire Texas National Guard to the border and to shut down all commercial inbound traffic with Mexico until that country secures its side of the border. Huffines compared that strategy to treating cancer when asked about the devastating effects that could have on the Texas economy.

“It’s going to be painful, there’s no argument there. But I like to say this, when you’re going to cure cancer, chemotherapy’s painful, too.”

Click the video link above to watch our full interview with Huffines.