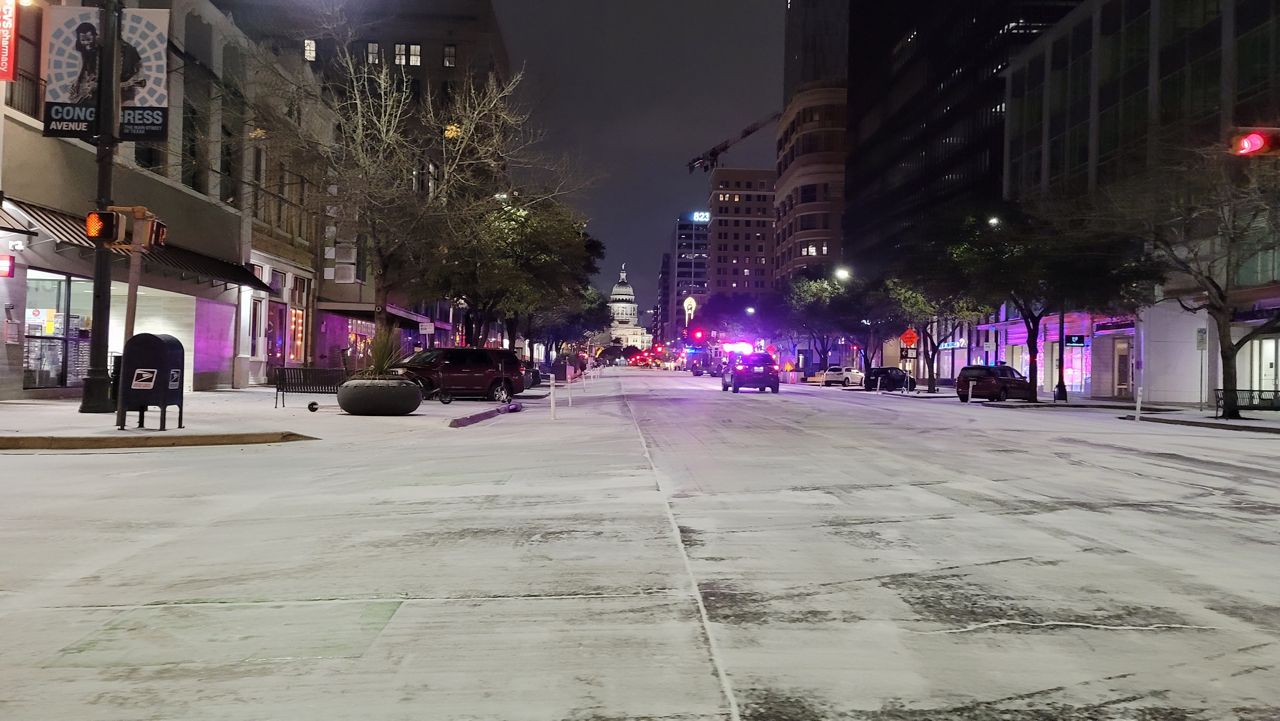 A view of the Texas State Capitol in Austin from Congress Avenue on Feb. 14, 2021. (Spectrum News 1/Agustin Garfias)

Was the historic Texas freeze caused by climate change?

AUSTIN, Texas — While there is still evidence around Texas of the damaging winter storm, it’s what you can’t see that is still haunting hundreds of Texas families.

“When I see people post, you know, ‘snowvid survivor,’ I just get sad. Because my mom didn’t survive,” Gilrena Rangel said fighting back tears. 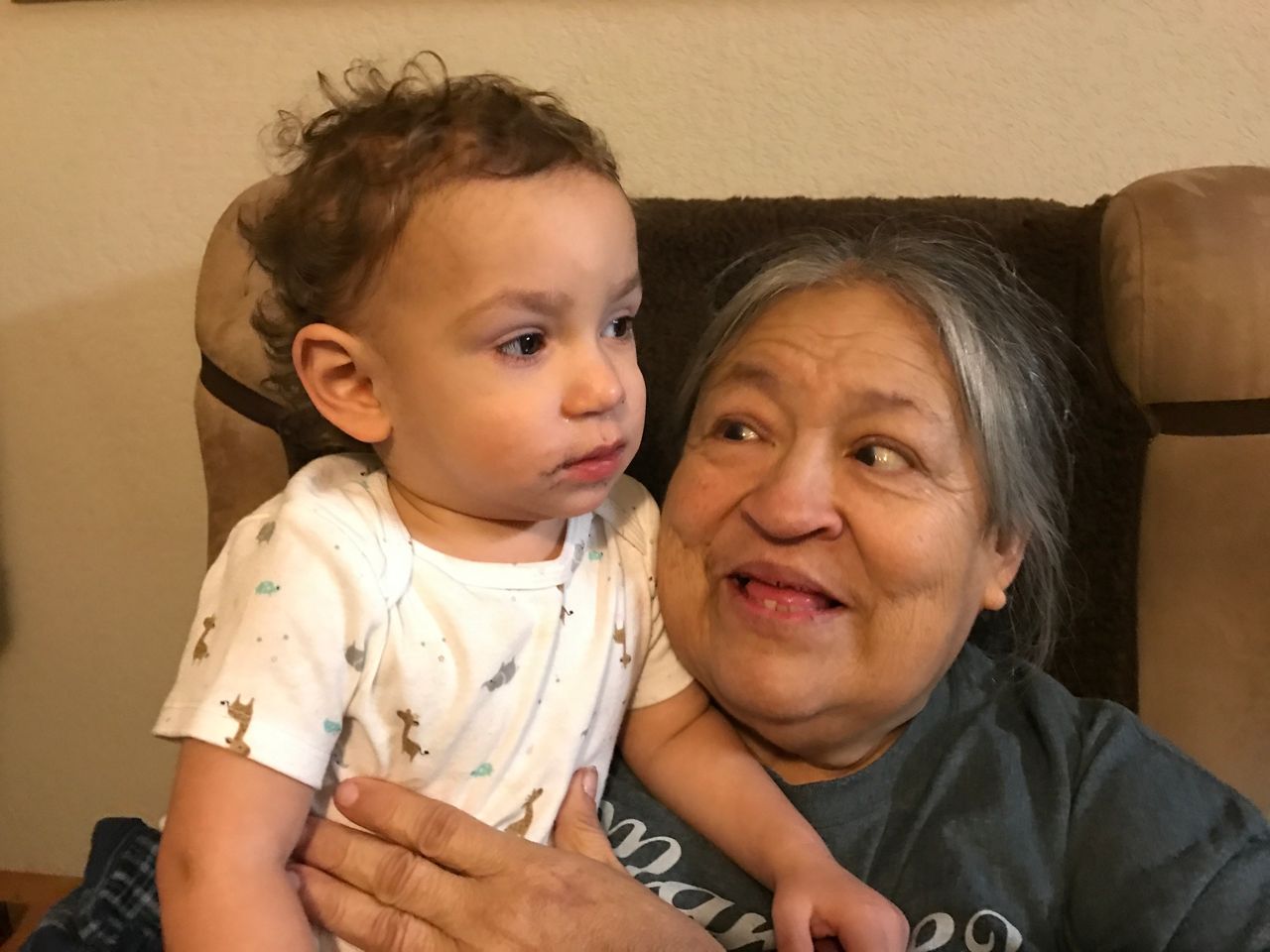 A photo of Diana Martinez Rangel with her grandson Peyton. Peyton and Diana shared the bond of being members of the deaf community. (Courtesy: Gilrena Rangel)

At times, portions of Texas were colder than Anchorage, Alaska. Cities experienced record numbers of consecutive hours below freezing. Record amounts of snow and ice made matters worse. It was the first time all 254 Texas counties were issued a Winter Storm Warning.

Feb. 18 was Diana’s 71st birthday. Rangel spoke to her mother that day using a translator service because her mother was deaf.

“She said she was fine,” Rangel recalls.

It was during that conversation Rangel found out Diana had missed two dialysis appointments. Diana was in Stage 4 kidney failure and needed dialysis treatments three times a week. Rangel says the dialysis center lost power during the winter storm.

“I was so worried. I said if you feel funny or don’t feel right call 911 and go to the ER,” Rangel said.

The next morning, Feb. 19, Rangel’s sibling made it to Diana’s apartment planning to take her to the dialysis center, but it was too late.

“She passed away that morning,” Rangel said.

Rangel’s son was born deaf so, like his grandmother, he relied on sign language to communicate. An immeasurable bond was broken.

“All he has are pictures and videos,” Rangel said.

An immediate question was who would be responsible for the hundreds of Texans who died during the winter storm.

By July, the Texas Department of State Health Services connected the historic freeze to the deaths of more than 200 Texans. Causes range from hyperthermia to chronic medical conditions complicated by the storm.

Texans were furious and rightfully so. Millions were warned of rolling blackouts but instead lost power for hours on end.

While the spotlight was now on power companies and state lawmakers, scientists began connecting the dots to see if the historic weather event was a result of climate change.

“These are events which are not explainable by the normal course of how our weather is out here. They’re on the higher end of extremes, the impact is much larger,” Dev Niyogi said.

Dev Niyogi is the lab director for the University of Texas Extreme Weather and Urban Sustainability lab (TExUS) and a professor with the Jackson School of Geosciences and Cockrell School of Engineering.

He’s currently leading a project in Austin to discover hot spots around the city and find ways to buffer the impact of climate extremes and reduce temperatures.

Niyogi says more research is necessary to say the Texas winter storm was without a doubt a result of climate change.

A study released in September found that the cold outbreak is linked to a stretching of the polar vortex.

The increase could be tied to human caused climate change. What has been proven is that a warming event destabilized the polar vortex above the North Pole dislodging the arctic air mass to the Deep South.

Niyogi says while more research is done there is no time to wait. The extreme weather events like the winter storm and recent hurricanes should be enough evidence the world can’t continue doing business as usual.

“Recognize there is a problem and start working on solutions,” Niyogi said. “As a community we need to be resilient.”