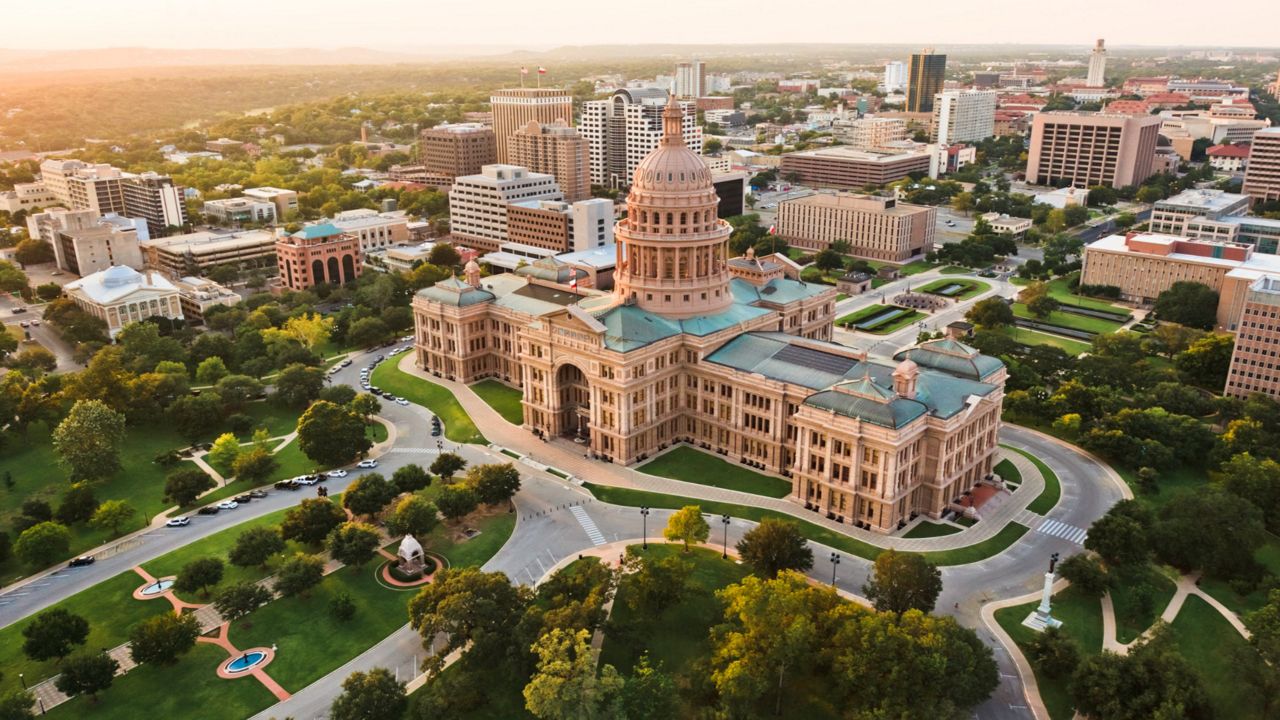 AUSTIN, Texas — State lawmakers may have left town, but a growing tally of longtime legislators decided they won't be returning to the Capitol for the next legislative session.

So far, 17 House and Senate members will not be running for re-election. While some are running for higher office, others are just ready for the next chapter in their lives.

The latest lawmaker to announce their retirement from public office is state Senator Kel Seliger. He’s been in office since 2005, and is known for frequently pushing back against Lt. Gov. Dan Patrick. This past session he was the only Republican senator who voted against the election audit bill. ​​

Among the lawmakers not seeking re-election, is state Rep. Chris Paddie, who is retiring from public office after eight years representing part of East Texas in House District 9. His announcement comes after a long year in session, during which he chaired the influential House State Affairs committee and led the effort to write and pass a bill that addressed weatherizing the electrical grid after February’s winter storm.

“This was a personal decision based on what I felt like was a good career," said Paddie. "I felt very good about things I was able to accomplish during my time and thought you know what better way to go out than to go out on top, if you will.” ​

Rep. Jim Murphy is also not running again. He has spent seven terms in office for voters in the Houston area, the latest as Chair of the House Republican Caucus and the House Committee on Higher Education. While he made the decision to not seek re-election before this session, he says the past year was especially taxing.

“Had I not decided to not run before the session, I might have made that decision during the session because it was rough," said Murphy. "​I mean there are people whose marriages are strained, whose businesses are compromised. You know you sign up for a five month tour of duty and it becomes 10. That's a big trade off, that's a big additional burden.”

“It’s important to remember that Texas has a citizen legislature that is not meant to be, you know, filled with professionals who, you know, legislate for their entire lives. And so often, I think what seems sort of surprising, when members retire, is really part of the design of the process," said Josh Blank, Research Director at the Texas Politics Project. "It's a low paying job, that's kind of, you know, very difficult. And it's very taxing on people who are supposed to actually have other careers and have families and live far away from Austin.”

One concern is that as more veteran legislators leave public office, they take their institutional knowledge and expertise with them.

“The real issue that I see, not only the loss of seniority and experience, but the loss of specific subject matter expertise, and in some of the most difficult and complicated issues that we have," said Randy Erben, an adjunct professor at the University of Texas School of Law. "For instance, you have Senator Jane Nelson who's been here 28 years. She knows more about the budget than anybody in the Capitol. You have Dan Huberty of the Houston area, who was a school board member and was chair of the public education committee, who passed the historic public education reforms in 2019, and he knows more about public ed than anybody in the legislature...When these legislators leave, they just leave a vacuum of subject matter expertise that is difficult if not impossible to replace.”

Experts say another factor that likely contributes to the exits is the deepening partisan divides.

"The tenor and the tone of politics writ large has gotten much nastier, much more conflicted. And so the job has gotten harder and for many probably less satisfying," said James Henson, Director of the Texas Politics Project.

“I think it is concerning, it should be concerning to everyone, that we seem to have in some cases lost quite a bit of civility in our process and, you know, some of the things that the House is really known for is that bipartisan spirit of collaboration and working together. I think it's really important that we continue to hold on to that very tightly," said Paddie.

While Paddie says he wishes his colleagues the best and will continue to support them, after a marathon year at the Capitol, he’s just grateful to be home.

“At this point I'm looking forward to taking some time now towards the end of the year here and heading into the holidays, spending a lot more time with family and enjoying being back in East Texas," said Paddie.

It’s the end of an era for some long time lawmakers, as they leave town after likely their longest session ever.