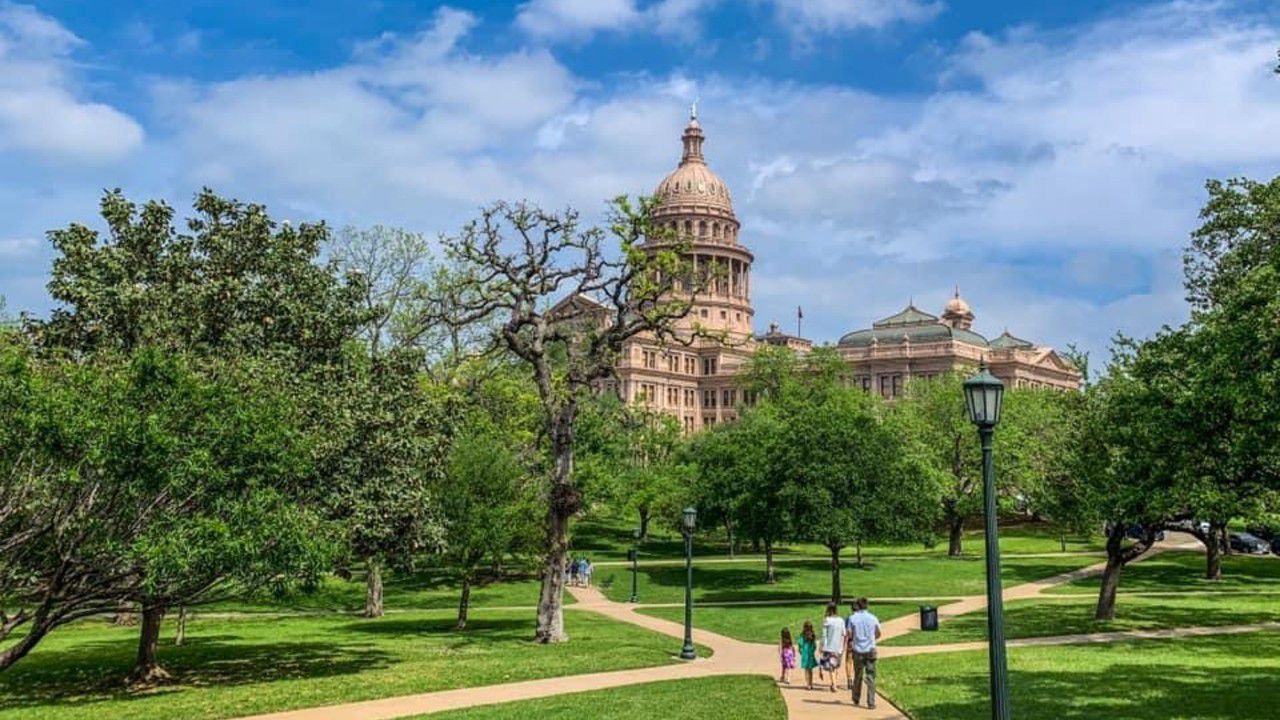 AUSTIN — The Texas secretary of state's office has released more details on how it will conduct an audit of the 2020 election results in Dallas, Harris, Tarrant and Collin counties.

The announcement first came last week, hours after former President Donald Trump called for Gov. Greg Abbott to add the issue to the special session agenda. Rather than hiring a firm or contractor, the Texas secretary of state’s office announced it will conduct the audit internally.

“It makes sense for our agency, as an independent non-political agency, to be conducting this audit, so that all Texans can have faith in the results of those elections," said Sam Taylor, assistant secretary of state for communications in the Texas secretary of state's office.

The audit will have two phases. The first will analyze the processes Texas counties already have in place to verify ballots were counted accurately. The second will go over all records to verify election administration procedures were conducted properly.

“This is just objectively looking at two of the largest counties on either side that have, you know, Republican and Democratic leadership, so that we can…make sure that all of those procedures were properly followed, the votes were counted correctly, that the machines were working properly. And hopefully, you know, give Texans who have concerns more peace of mind that our election systems are working properly," said Taylor.

“We have absolute confidence in our results. So, we welcome the state looking at anything they want to look at," said Bruce Sherbet, Collin County elections administrator. "The bigger concern is we don't want voters losing confidence in the election process. If this helps voters to establish more confidence, then I think it's worth the efforts that the state is going through.”

“I’m not worried about this audit, it's going to reveal what we already know, which is that our elections here in Texas and in the United States are free, fair and transparent," said Dallas County Judge Clay Jenkins.

The second phase of the audit is not scheduled to begin until the spring of 2022, when lawmakers will be campaigning for the midterm elections. Some officials say the motivation behind the audit is purely political.

“Dragging this out for months and months and months into next year, they're able to go to the primary and say to those conspiracy theory Trump voters, ‘We’re doing everything that we can to audit the election, to stop all the illegal activity that keeps our great fearless leaders like Donald Trump, who really won the election, from being the president,’" said Jenkins.

The secretary of state’s office says the timing is in part due to how long it might take to secure the resources for the audit.

“We’re putting together a very comprehensive cost estimate to make sure the Legislature understand exactly how much this is going to take for our office to do it internally," said Taylor.

While the state says the goal is to restore confidence in the elections system, critics say it’s a partisan effort to sow distrust.

"This is what feeds those conspiracy theories, and in the process undermines democracy. It's shameful it's un-American," said Jenkins.

At the moment, Texas does not actually have a secretary of state. The position has been empty since the spring, when the state Senate refused to confirm the appointment of the previous office holder, who oversaw the 2020 elections, and declared them “smooth and secure.”

Late Wednesday, Trump told the Texas Tribune it is a big mistake for Texas not to pass legislation that would review mail-in and in-person ballots throughout the state of Texas, not just those four counties.