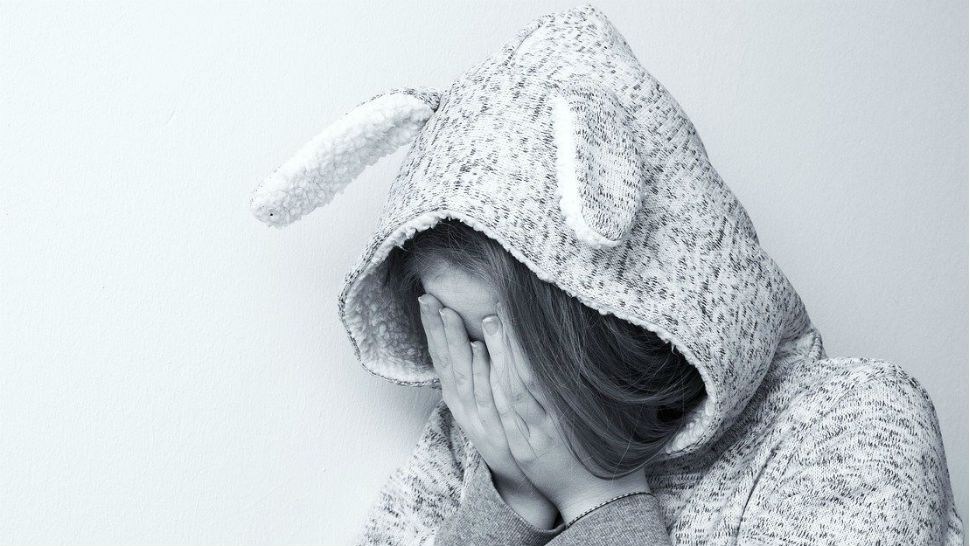 The judge overseeing the lawsuit against Texas and its handling of the system also unexpectedly ended a hearing last week. She instead suggested the parties involved get together to find solutions to the ongoing issues.

"I'm optimistic that we can come up with some solutions and find a way to fix this crisis as soon as we can," Paul Yetter, the lead attorney representing foster care children, said in an interview on Capital Tonight Wednesday.

Yetter said Gov. Greg Abbott threw his support behind an upcoming summit where the state agencies involved, courts, expert monitors and the representatives for children will come together to work on ideas to fix the years-long problems. Yetter also called on the legislature to address the issue during its current special session.

"This is Texas. We need to protect our children," he said. "There's three big things these children need in particular for this crisis. They need trained caregivers, trained staff. They need licensed facilities that are equipped to handle what these children need. And then we need leadership -- from the agencies involved and the governor himself, and that's why we're cautiously hopeful the governor's support will move this along."